25 Things to Know About Doug & Julie to Celebrate 25th Anniversary 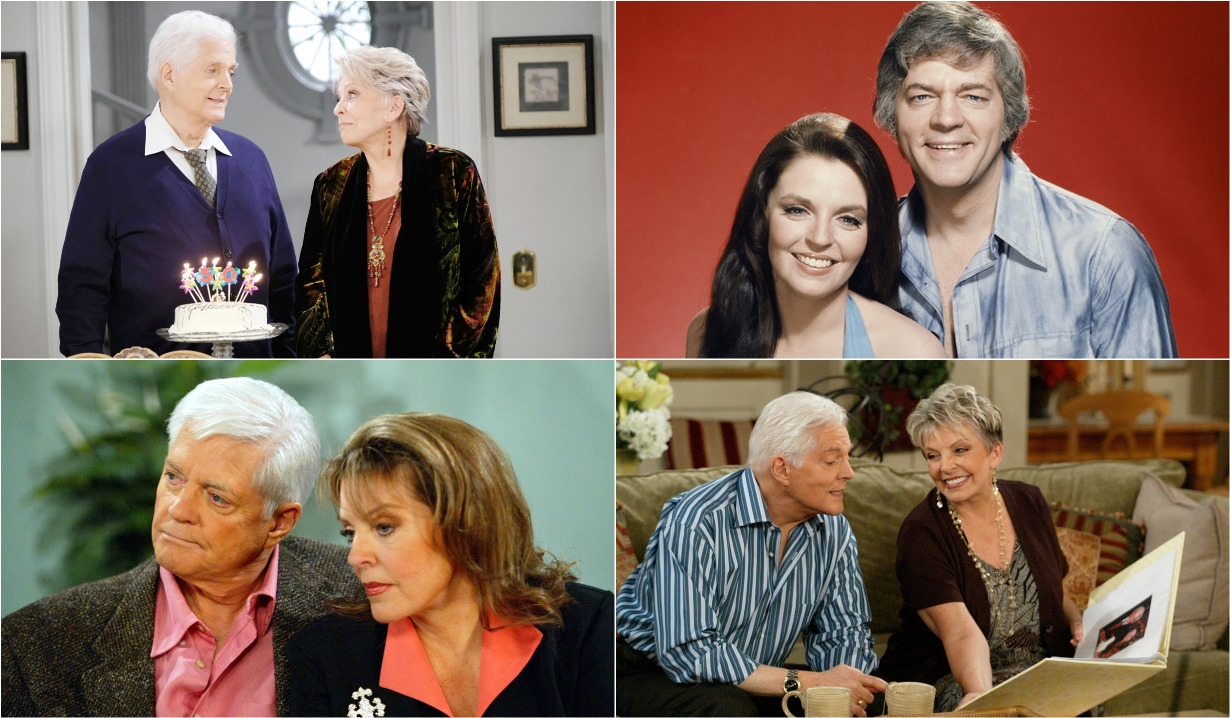 Days of our Lives’ Doug and Julie Williams are set to celebrate their 25th wedding anniversary, so what better time for Soaps.com to look back on 25 interesting facts about the characters – and couple – that readers may have forgotten or might not have known.

The character Julie Olson was introduced in 1965 and was played by Charla Doherty, Catherine Dunn, and Catherine Ferrar in the years between then and 1968 when Susan Seaforth Hayes took over the role. She still plays Julie today.

Doug Williams was introduced in 1970 and has always been played by Bill Hayes.

Bill Hayes and Susan Seaforth Hayes, who portray Doug and Julie Williams, have been married in real life since October 1974. They wed secretly after their relationship developed while working together on Days of our Lives.

The Hayes were the first soap actors ever to be featured on Time Magazine’s cover.

Doug and Julie Williams married and divorced twice in the past before their last marriage in 1994.

In 1972, it was revealed that Doug Williams was actually an orphan named Brent Douglas, who had run away from the orphanage at age 14 and had grown into a conman.

Doug Williams was formerly married to Kim Douglas and Lee DuMonde. He also married Adelaide Horton, but the union was ruled invalid.

Julie Williams once had an affair with Victor Kiriakis.

David Banning was Julie’s son with David Martin, but was adopted by Scott Banning. She also had a son with Robert Anderson Sr, but he died as an infant.

Hope Williams is Doug’s daughter with Adelaide (Addie). He also has a son named Douglas LeClair with Rebecca North LeClair.

Douglas Williams was Bill Horton’s cellmate in prison, which is where he learned about Salem. He was serving time for a con, and went after the wealthy Susan Martin upon his release. She instead paid him to seduce Julie Olson, and come between her and Scott Banning.

Doug Williams was once mayor of Salem.

Doug Williams worked as a singer at Sergio’s.

The original Doug’s Place was a gift from Addie to her husband, but when it fell on hard times and lost its liquor license, Julie bought it and renamed it Doug’s Coffee House.

In the 1980s, Doug and Julie Williams became involved in an adventure that involved geological maps and titanium deposits. Stefano schemed against them in an attempt to get his hands on the titanium, but in the end it was all a sham.

Doug Williams once had a coronary upon finding a teenage Hope about to make love with Bo Brady.

Julie William’s partner in Wings, Nick Corelli, was murdered. He left the club to Julie and his money to Eve Donovan…she wasn’t allowed to claim it until she married, so she wed Jack Deveraux.

Julie and Doug Williams were almost entirely offscreen from 1993 to 2003, and were known to be world travelers.

Doug Williams was killed by the Salem Stalker in 2004, but later turned up alive.

More: 9 soap characters who came back from the dead

Doug and Julie Williams helped Maggie try to get Mickey back when he ended up married to his housekeeper, Bonnie.

Julie Williams’ feud with Gabi Hernandez began when she killed Nick Fallon, who was Julie’s first cousin, once removed.

Julie Williams once faked a heart attack in an attempt to come between Gabi and her grandson, Eli Grant.

Julie Williams purchased the Martin house and gave it to Eli as a gift. 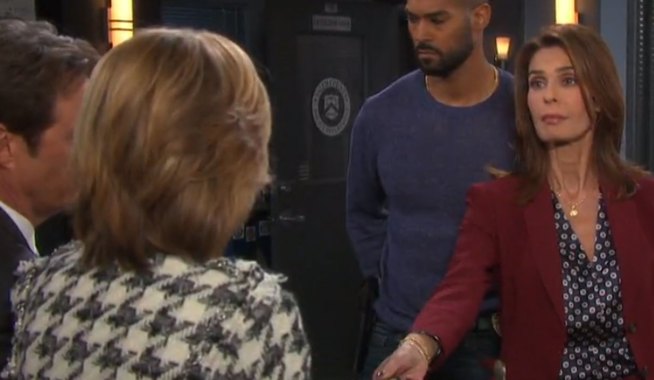 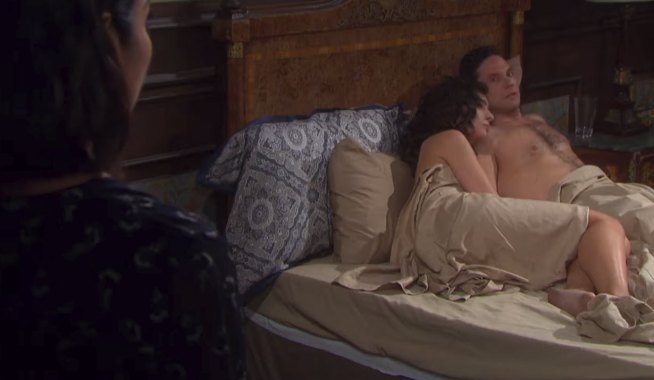