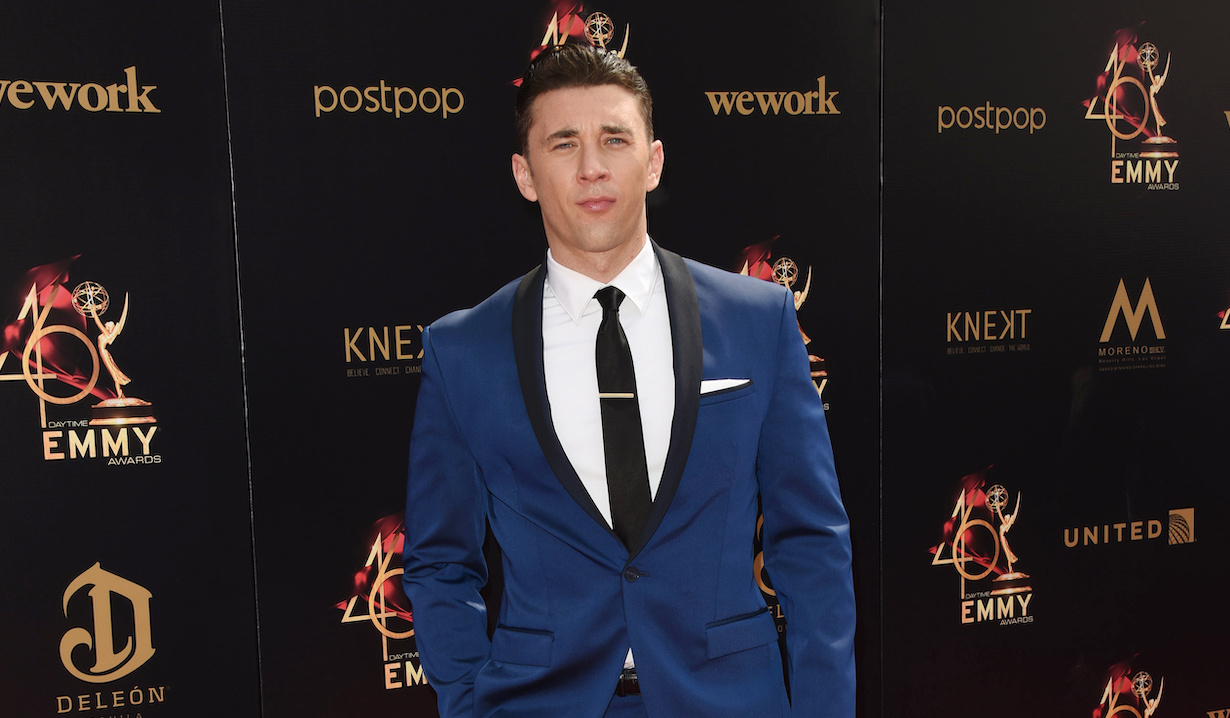 As the actor confirmed to Soaps.com at the Daytime Emmys, Billy Flynn is returning to Days of our Lives. While no airdate has been released yet for his re-entry into Salem aside from it being this coming fall, Flynn recently talked about his and Kate Mansi’s return as Chad and Abigail DiMera to Soap Opera Digest and revealed how his time away resulted in some much-needed self-care.

Despite being written off the canvas last year, the powers that be wanted to keep the story of Chad and Abigail going and reached out. The film Flynn was supposed to be shooting got pushed back, so he “jumped at the opportunity” to play Chad again.

Though it was a shock to learn he was being written off in the first place, Flynn took the respite as a way to focus on himself. Considering the role of Chad DiMera was his first job, he found the constant, fast pace schedule of shooting Days of our Lives could be overwhelming. Describing the last two years as being in a bit of a decline, he took the time he had away to work on himself and get healthy. He started doing the things he loved, dealt with his grief over losing his great-grandmother, and found gratitude for many things in his life.

Because he was afraid to lose everything he had during his initial run as Chad, Flynn recalled trying to control everything, which eventually trickled down from work to other parts of his life. So, during his time away from Salem, “I just focused on myself. There were so many parts of myself that I’d forgotten and I just got in touch with that again.” Those things included boxing, jiu-jitsu, and his wife – all of which he reported makes him better at his job. “Now, I’m in great shape. I’m super-clear-headed. I have perspective on what’s important. I’m a better actor now.”

Now that he’s back, he’s learned not to take from his personal life to help tell Chad’s story. Describing that approach as “cutting yourself over and over again,” Flynn said, “Chad is a character that has been through so much and I was going through so much in my life. I just never got out of it. I’ve had so much grief and so much depression I was doing things in my off time to cope that weren’t healthy for me.”

Instead, he’s learned he can access the feelings needed to portray Chad without being in it. Admitting he was a little nervous approaching the work in a new way, he relayed, “After the first day, I was like, ‘Oh, okay, I can do this. I can do it in a safe and healthy way. I can still tell the story. I still feel good about my work. It feels good.’”

Happy to be back in Chad’s shoes, Flynn shared that Chad and Abigail have an open and honest marriage, and while he’s comfortable with his relationship, there will still be things that make Chad “revisit some of his own insecurities and things that he’s lost.” Chad’s still flawed, but he’s matured. “He’s a man now, as I am. I mean, Chad’s always reflected my own personal life. I think that’s what you see.”

Take a look at Billy Flynn on the red carpet with Soaps.com at the 37:40 time slot where he dishes on his return. 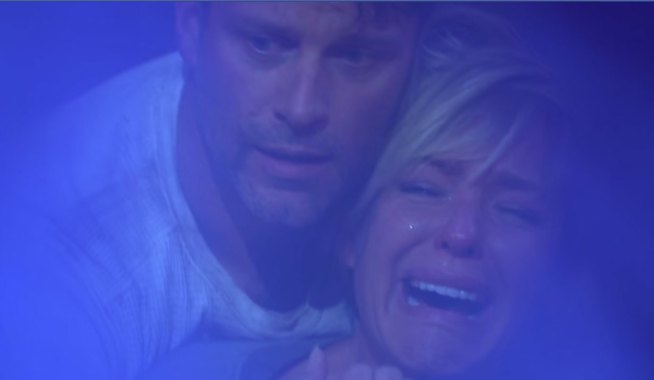 Days Spoiler Video: Melinda Pulls a Gun on Jenn After a Huge Reveal 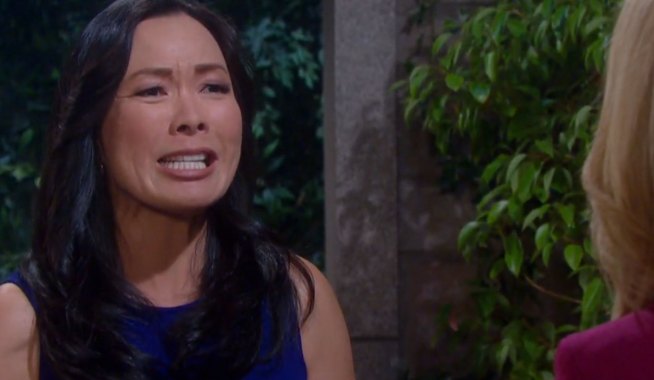