Days of our Lives’ John Clarke Dead at 88 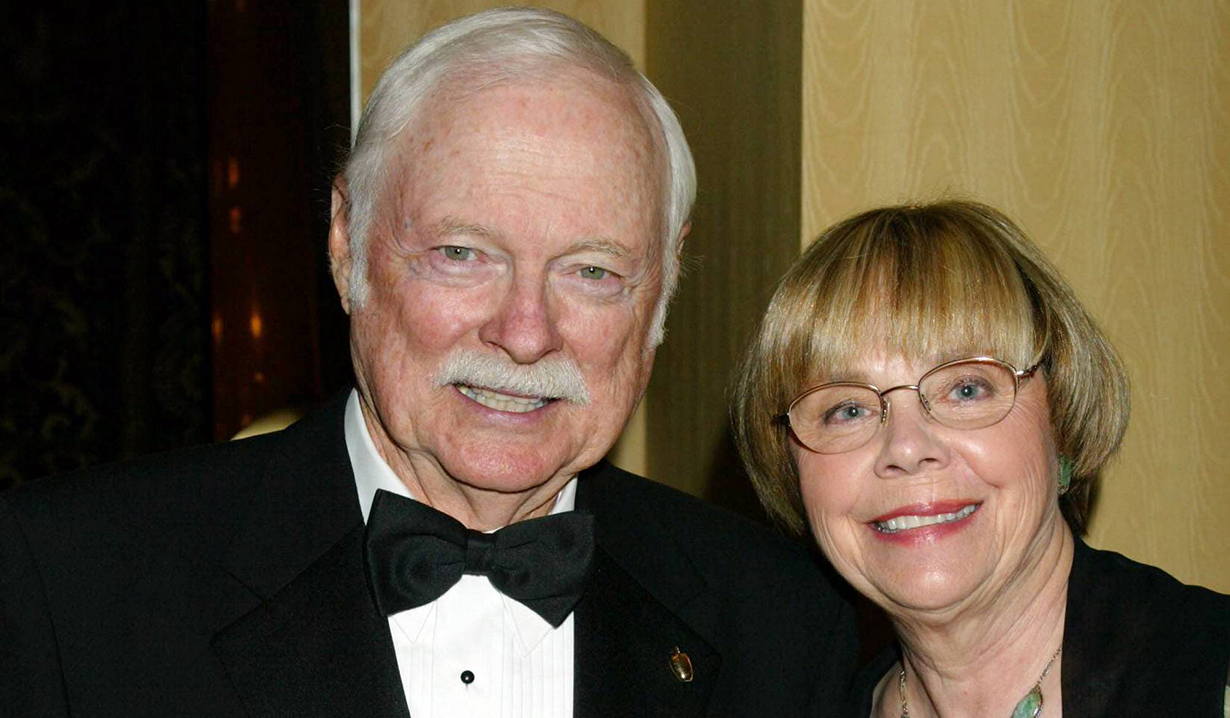 This talented actor will never be forgotten.

Soaps.com is saddened to report that John Clarke, who was born April 14, 1931, in South Bend, Indiana, has passed on October 16 in Laguna Beach due to complications of pneumonia. A representative for the family confirmed the news to Deadline. Clarke originated the role of the lawyer, Mickey Horton on Days of our Lives from 1965 when the soap debuted until he retired in January 2004. At that point, the actor wanted to spend more time with his wife and family.

Before his foray into daytime drama, Clarke was in an episode in 1959 of The Twilight Zone, and in 1960 he portrayed Jablonsky in Hawaiian Eye, then in 1961 to 1962, he was cast as 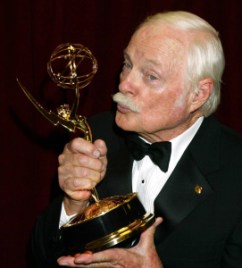 Patrolman Joe Huddleston in Leslie Nielsen’s The New Breed. After his time on Days of our Lives, Clarke portrayed Joseph Quinn in Dr. Quinn, Medicine Woman in 1983, then played Tanner in Hart to Hart in 1984. Amongst other television shows, the actor also spent time acting in film. Fans may have caught him in 1997’s Critics and Other Freaks as Curmudgeon, and as a helicopter pilot in It’s a Mad Mad Mad Mad World in 1963. Clarke received a Lifetime Achievement Award in 2005 and he was nominated for a Daytime Emmy as an outstanding actor in 1979.

The actor was married to ballerina Patricia Lewis and the couple had three children, Melinda, Heidi, and Joshua. Sadly, Heidi passed away in 1994 from a heart tumor, and the couple has one granddaughter, Kathryn, from Melinda and ex-husband Ernie Mirich.

Soaps.com sends our heartfelt condolences out to Clarke’s family and friends. He will be remembered.

I was so sorry to hear of the passing of John Clarke. He was such a talented actor, and as an original cast member of @nbcdays , he’s forever a part of the shows rich history.

Did Days Skip a Beat With Julie's...

Who Is Princess Gina Von Amberg on...