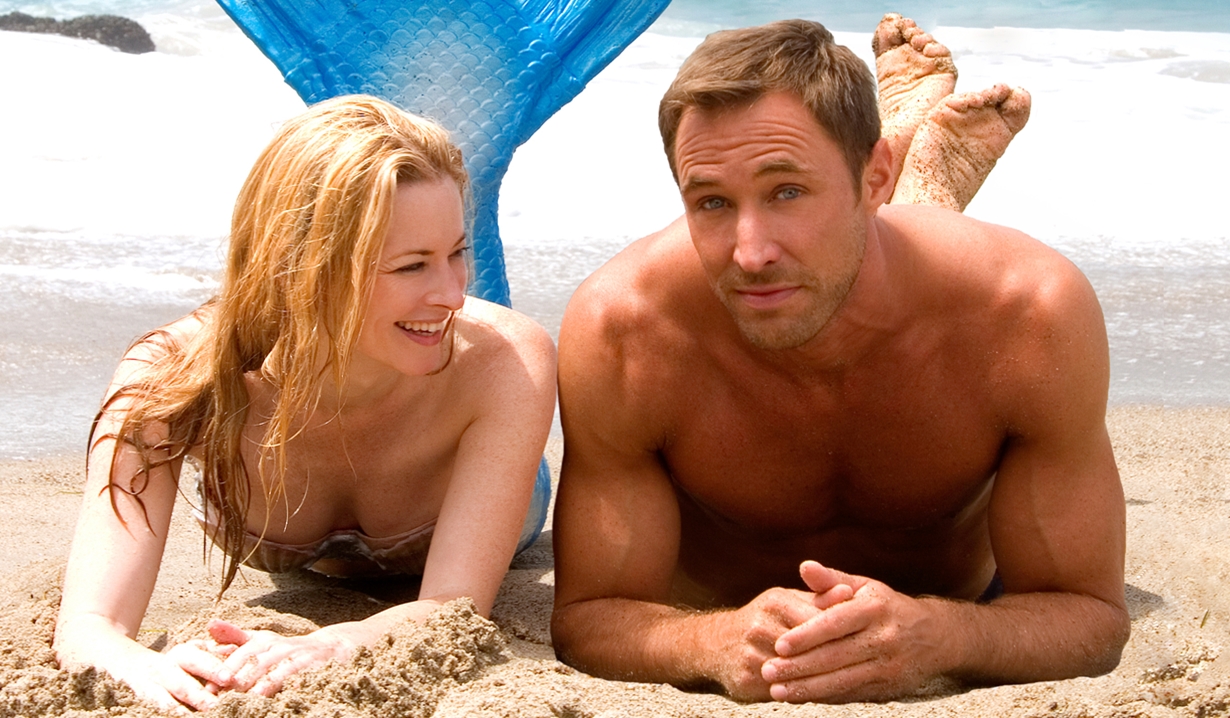 Updated November 7: Soaps.com has the official trailer for Days of our Lives alum Kyle Lowder (Rex Brady) in A Mermaid for Christmas.. Of the movie, Lowder shared, “From the moment Michael Caruso shared his vision of combining a mermaid and Christmas along with the heart-warming message that this film delivers, I have been excited to share it with the world. The work on display from everyone involved, both in front of and behind the cameras, is inspiring.” Writer, director and executive producer Michael Caruso added, “We are excited to team with California Pictures to bring A Mermaid for Christmas. to all major domestic and international film markets to share the magic of the film worldwide. So that our U.S. audience may enjoy A Mermaid for Christmas., WFL Productions are releasing it for a limited time this year during the holiday season exclusively on Amazon Prime Video. We hope that people everywhere enjoy watching the film as much as we enjoyed making it.” Watch the trailer below and stay tuned for more details…

on April 10, we reported, Days of our Lives two-time Daytime Emmy nominated actor Kyle Lowder (Rex Brady) has signed on for a starring role in the upcoming film Mermaid for Christmas, and will also act as an executive producer on the project along with Michael and Barbara Caruso (Winterthorne, Ladies of the Lake). Soaps.com has a rundown on the film, which is in the pre-production stage…

In a press release, executive producer Michael Caruso said Mermaid for Christmas “combines classic Christmas themes with an escapist fantasy element that only a mermaid can provide,” and described the film as “filled with warmth, humor, whimsy, and just a touch of magic.”

Lowder recently returned to Days of our Lives for his second stint as Rex Brady, and previously played Brady Black on the same soap opera. He also appeared on The Bold and the Beautiful as Rick Forrester from 2007 – 2011 and worked as an actor and producer on the Ladies of the Lake series. Lowder has two other films currently in the post-production stages; action thriller, Nation’s Fire, and a comedy entitled Misfits, which surrounds four geeks who hire a life coach to help them change their lives.

Mermaid for Christmas is set to begin shooting and is scheduled to debut during the holidays.

Days of our Lives Spoiler Poll: Why...