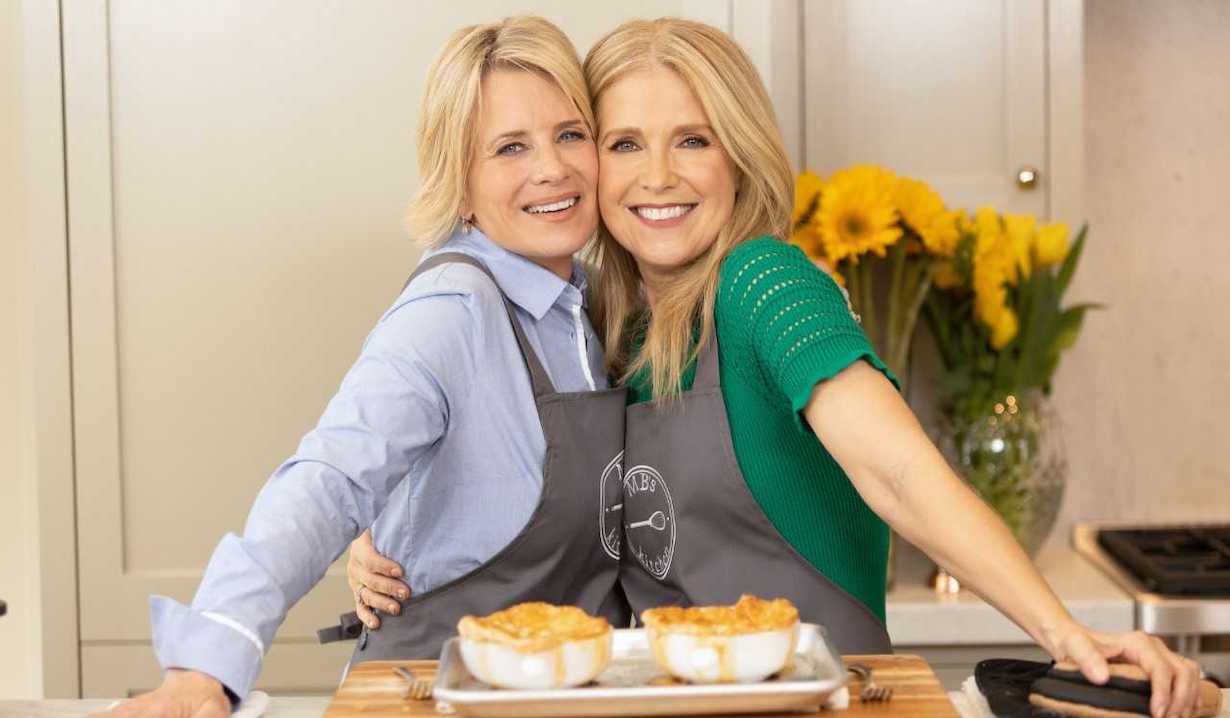 Cooking with the Days of our Lives cast.

After watching the first episode of the new feature, Soaps.com is happy to report that fans of Mary Beth Evans (Kayla Brady Johnson) can now catch another side of the actress on the DOOL App. In her weekly segment MB’s Kitchen, Evans will share some of her favorite recipes, as well as invite her Days of our Lives co-stars to cook one of their favorite foods with her while sharing stories from the NBC soap opera’s set.

In her video introducing the segment, Evans explains that when she first got married she only knew how to make quiche. She could make the meal in various forms, but over time she realized she should learn how to make something else. So, she started reading magazines and taking classes. Though she got pushback regarding her love of Martha Stewart from people who thought the hostess extraordinaire was too perfect to emulate, Evans relayed that she lives by the mantra, “Take what works for you and leave the rest.”

Evans’ aim is to do “fun, real life stuff” on the app, with episodes only being a few minutes long; Her first one with Melissa Reeves (Jennifer Horton) is 7:12 minutes. In the episode, Reeves takes Evans through one of her favorite chicken pot pie recipes. But first, Evans kicks things off with a fun blooper story about Reeves and their former co-star Macdonald Carey (Tom Horton). From the segment’s intro, snippets of other Days of our Lives cast members are shown popping up on MB’s Kitchen including Casey Moss (JJ Deveraux), James Reynolds (Abe Carver), Galen Gering (Rafe Hernandez), and Suzanne Rogers (Maggie Horton Kiriakis).

In addition to MB’s Kitchen, the DOOL App features classic Days of our Lives clips, video interviews, quizzes, and more. As for Mary Beth Evans, she previously owned an apple pie company and can currently be seen in the fourth season of The Bay on Amazon Prime. 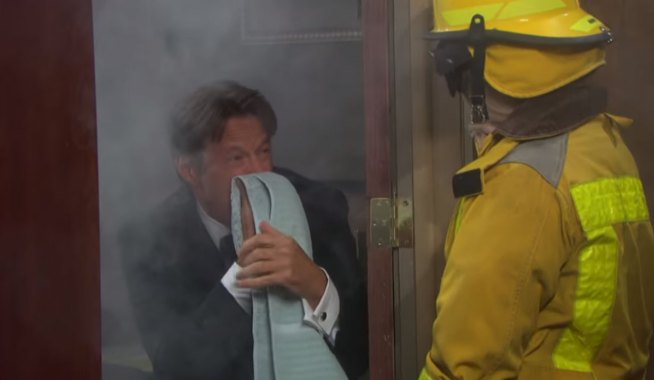 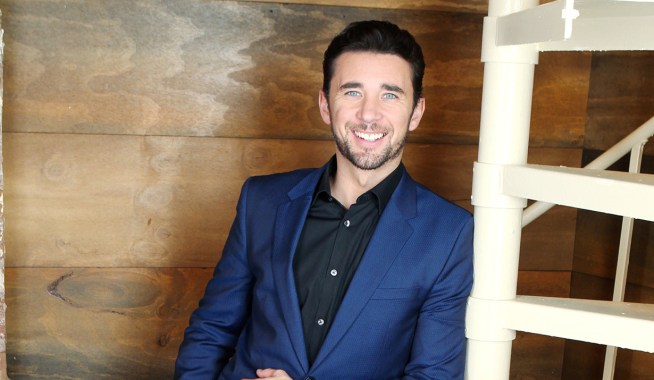