Days Spoilers: What Shocking News Does Sarah and Rex Give Will? 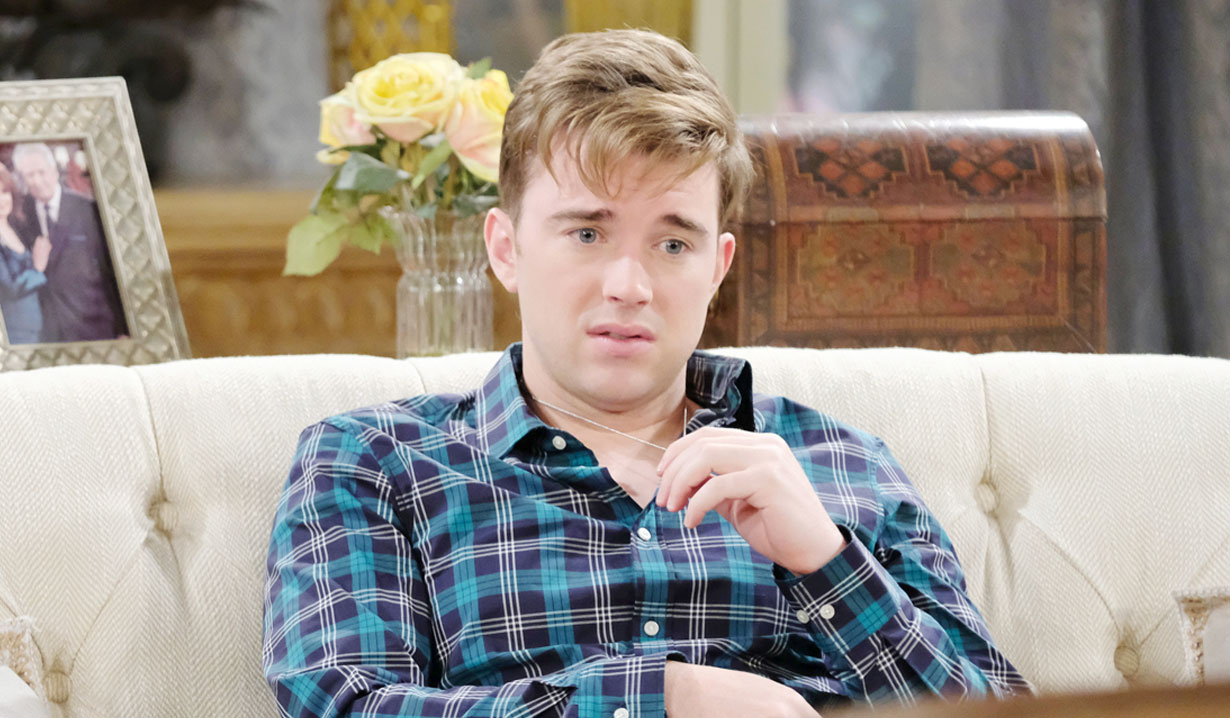 Has Will really been cursed by Leo, or is it something more?

Chandler Massey returned to Days of our Lives as Will Horton in 2017. Soaps.com readers will never forget that Will was killed by Ben Weston, the necktie killer, after discovering Ben was behind the murders terrorizing Salem. However, not many stays truly dead on a soap opera, and it was discovered that Will was alive and well. Only he was living in Nashville with Susan Banks, who had convinced him he was her son, EJ DiMera. Will had no memory of his life in Salem and was revived with a special drug formulated by Stefano’s mad scientist, Dr. Rolf. The same drug was used on the real EJ, who Kristen DiMera had hidden away for treatment until Sami Brady discovered her husband, who was in a semi-vegetative state, was alive. Vivian Alamain was also injected with the drug after she was killed by Kate Roberts, and we can surmise the serum was behind Jack Deveraux’s resurrection. Like Will, Jack also has no memory of his life in Salem before his death.

Will was eventually found by his family and returned to Salem, but when he did he still had no memory. He fell in love with Paul Narita, who he had previously had an affair with while married to Sonny. In a classic soap twist, Paul was also Sonny’s ex, and Sonny and Paul had reunited in the wake of Will’s death and were prepared to be married before Ben Weston resurfaced and claimed Will was alive. Though he was happy with Paul, Will began to have memory flashes, and finally was able to regain his memory using another experimental serum developed by Dr. Rolf.

Recently a furious Leo put a curse on Will, and soon after he had a headache, became dizzy and passed out. Spoilers indicate that Will and Sonny will try to find answers to Will’s unexplained medical issues, and Rex and Sarah will provide them with shocking news. It could be that Dr. Rolf’s mysterious serums had unknown side effects. Even Salem University hospital refused to treat Will with the memory serum after an initial injection proved problematic. Since Will took a few dosages, could he have used too much? If Dr. Rolf’s concoctions have led to his health issues, what might this mean for Jack and the others who were also given the serum? Maybe it has nothing to do with the serum, and perhaps Leo’s curse really has resulted in an unknown and mysterious ailment for Will. Or perhaps he has the cliché soap opera brain tumor, which is currently being featured in storylines on General Hospital and The Young and the Restless.

While we wait to see what happens, tell us your predictions in the comments below about what Rafe learns and find out what else is coming this week, next week and beyond in the latest Days of our Lives spoilers. 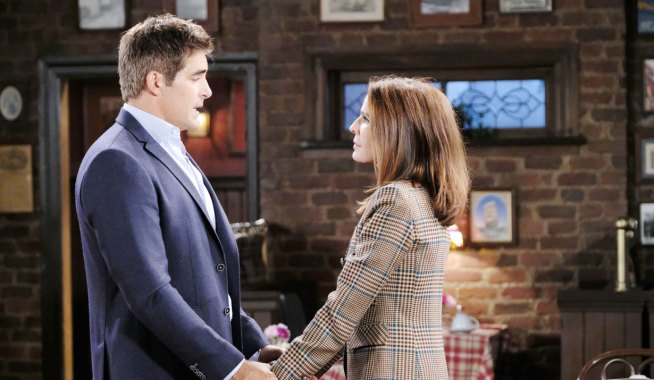 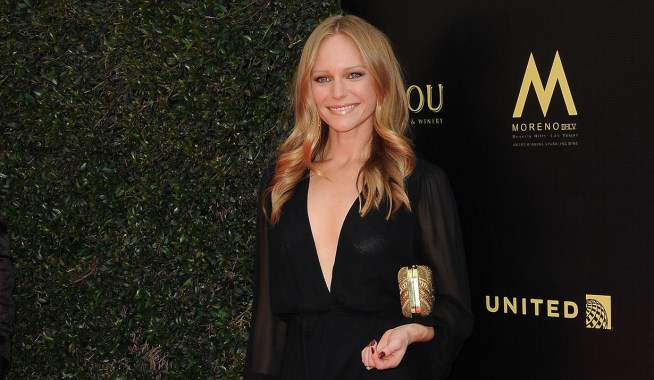