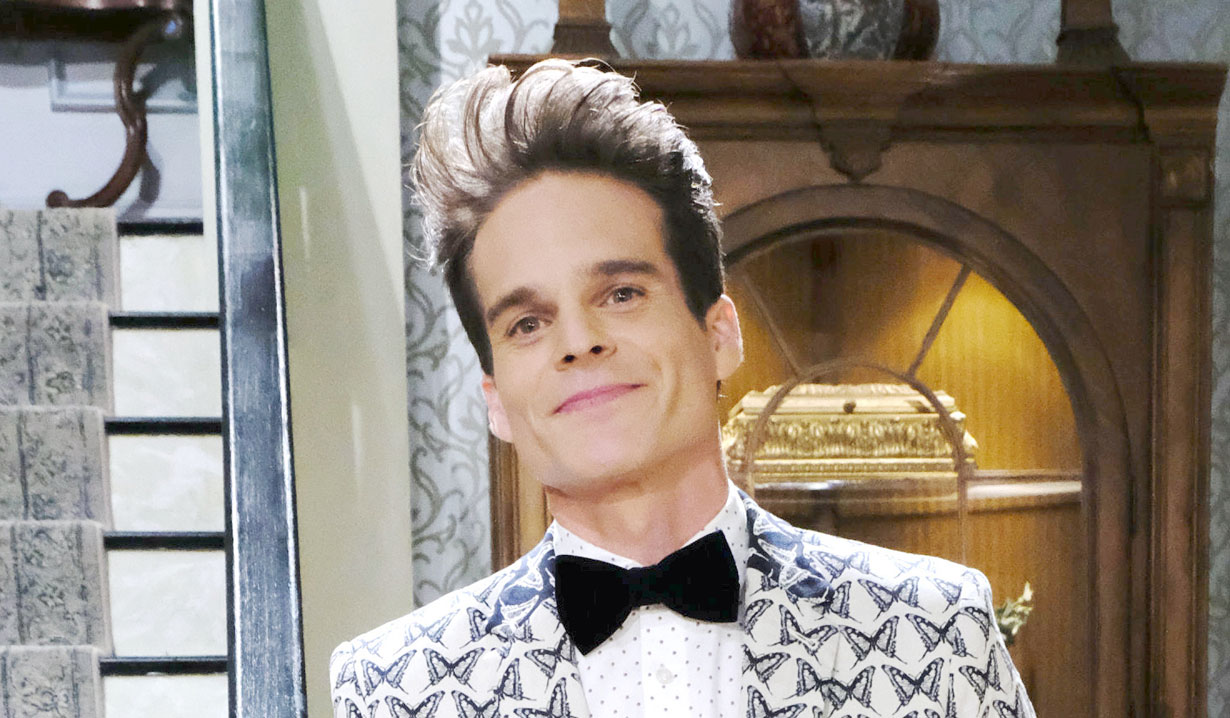 Days of our Lives actor reflects on his second go-around in Salem.

Earlier this week, Soaps.com alerted fans that Greg Rikaart taped his last scenes at Days of our Lives. The actor spoke with Soap Opera Digest about leaving the role of Leo Stark. “It was more fun than I ever could have imagined. I had such a great time the first go-round that I couldn’t have imagined it being any more fun or enjoyable, and it was. I think the dialogue they wrote for me, and the journey they allowed the character to take and how we got to learn more about his life and background, was both challenging and really rewarding for me. It was such a great experience.” He also admits working with Judith Chapman (Diana Coleville, Gloria Bardwell on The Young and the Restless) was, “The cherry on top of the cake that I got to have such a fun, happy reunion with Judith, who is just tremendous. I think what we benefited from was we didn’t even have to cultivate any camaraderie or trust in one another because that already existed. We have such a long history and such a love for one another that we got to jump right into the deep end without having to sort of figure anything out. I think the dynamic between Leo and Diana was not all that dissimilar from what built the foundation of [Young and the Restless’] Kevin and Gloria’s relationship, but circumstances certainly were different. We were both approaching these two characters from different perspectives.”

Rikaart also enjoyed getting to work with more actors his second time around in Salem. “The slap by Judi [Evans, Adrienne Kiriakis] is probably my single favorite moment,” he reveals. ” He also notes working with Drake Hogestyn (John Black) was, “Terrific. He is the consummate professional, as they say. He’s a lovely guy. I really enjoyed getting to work with him.” As for whether Rikaart would return to Days of our Lives he said, “Oh, in a heartbeat.” 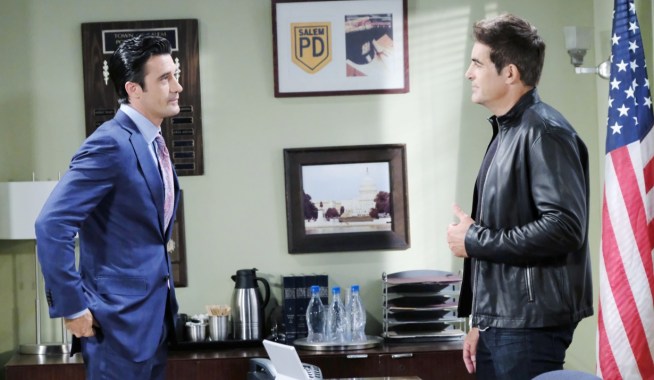 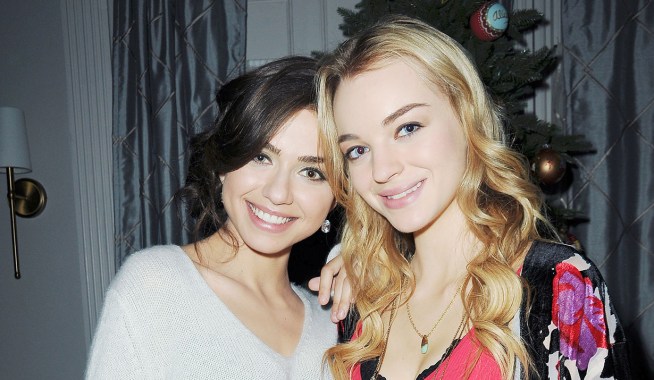