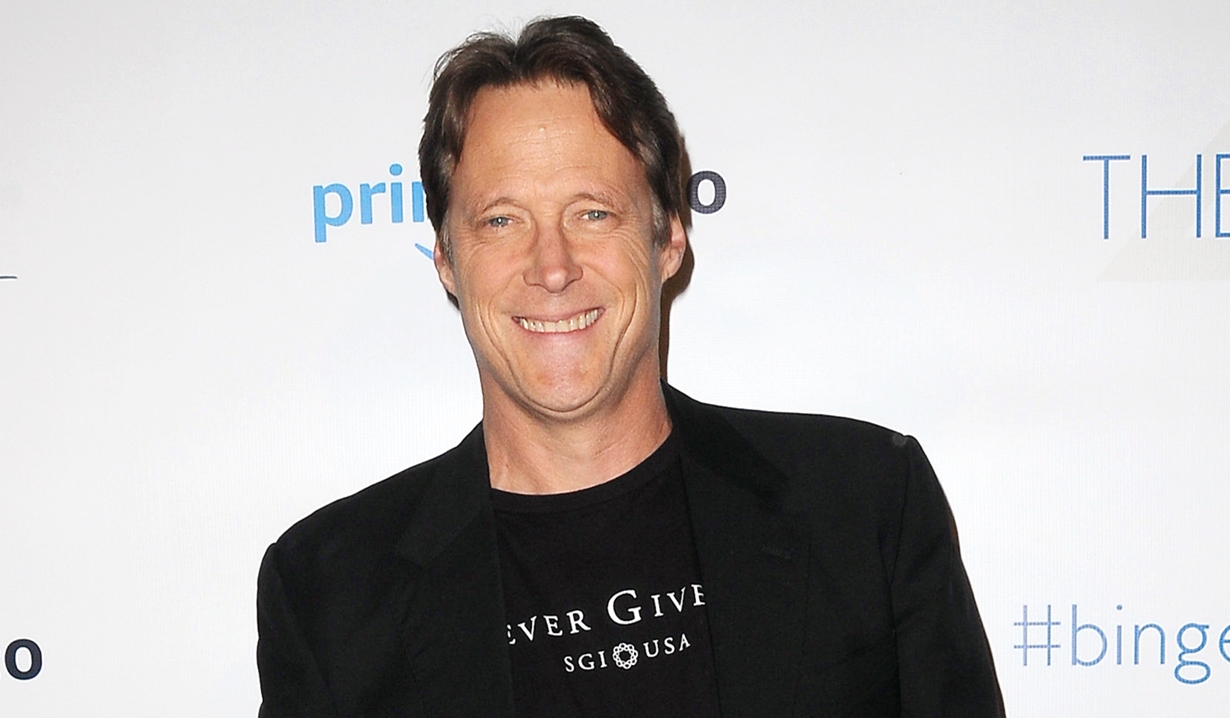 Days of our Lives actor’s new project hoping to be brought to life.

Updated March 17, 2020: Fans who’ve been waiting to see Days of our Lives’ Matthew Ashford (Jack Deveraux) in his upcoming film The Castle can get a sneak peek through the newly released trailer. Ashford shared, “The movie I’m working on,” along with the video on social media. There is still no word on a release date, as the movie is now in development, but Soaps.com will keep readers posted with new information as it’s released. For now, be sure to tune in for Matthew Ashford’s NCSI guest appearance next week.

Back on March 27, 2019 we reported, Days of our Lives’ actor, Matthew Ashford, who plays Jack Deveraux, is involved in an independent film project entitled, The Castle, by John P. Tomasek, producer of Distorted. Soaps.com has exciting details for the film’s Kickstarter campaign, which is underway to raise funds for the historical horror movie, which throws back to the World War II era.

Ashford will play the role of Jim in The Castle, which follows two present day vacationers who encounter Nazi ghosts haunting a German castle. Lew Temple (The Walking Dead) and Tierza Scaccia (Outside Explorer) play the main characters, Walter and Anna, who travel to a castle that has been uninhabited since 1945, and was once owned by an evil Nazi SS Colonel. The castle proves to be haunted and the married couple finds themselves in a fight for their lives. Additional cast members signed on for the project include Jerry Lynch (The Spirit of Mumbai) and Shannon Lee (Distorted).

The Castles’ Kickstarter teases a big battle scene and pyrotechnics are planned for the film, which is being produced by DSP (Distant Star Pictures), an independent film company out of Chicago. Consequently, they sought a location for filming in Illinois, and found a huge mansion that boasted European influenced architecture and provided the appropriate backdrop for the historical horror theme.

Rewards for those interested in contributing to the Kickstarter campaign range from receiving a signed copy of The Castle on DVD and a thank you email from the cast to naming a character in the film receiving a call from a lead actor, even appearing as an extra and meeting some of the cast and crew on set.

Matthew Ashford recently returned to Days of our Lives and is also involved in an upcoming project entitled, Runaway, which, incidentally, will be directed by Lew Temple.

Soaps.com wishes Matthew Ashford all the best with his new independent film.

The movie I’m working on https://t.co/3vaCG1N0vd 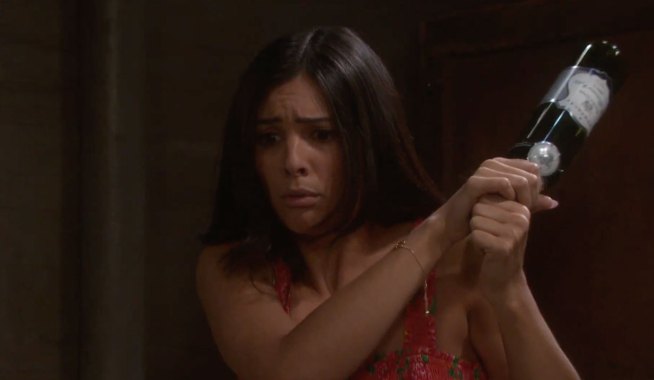