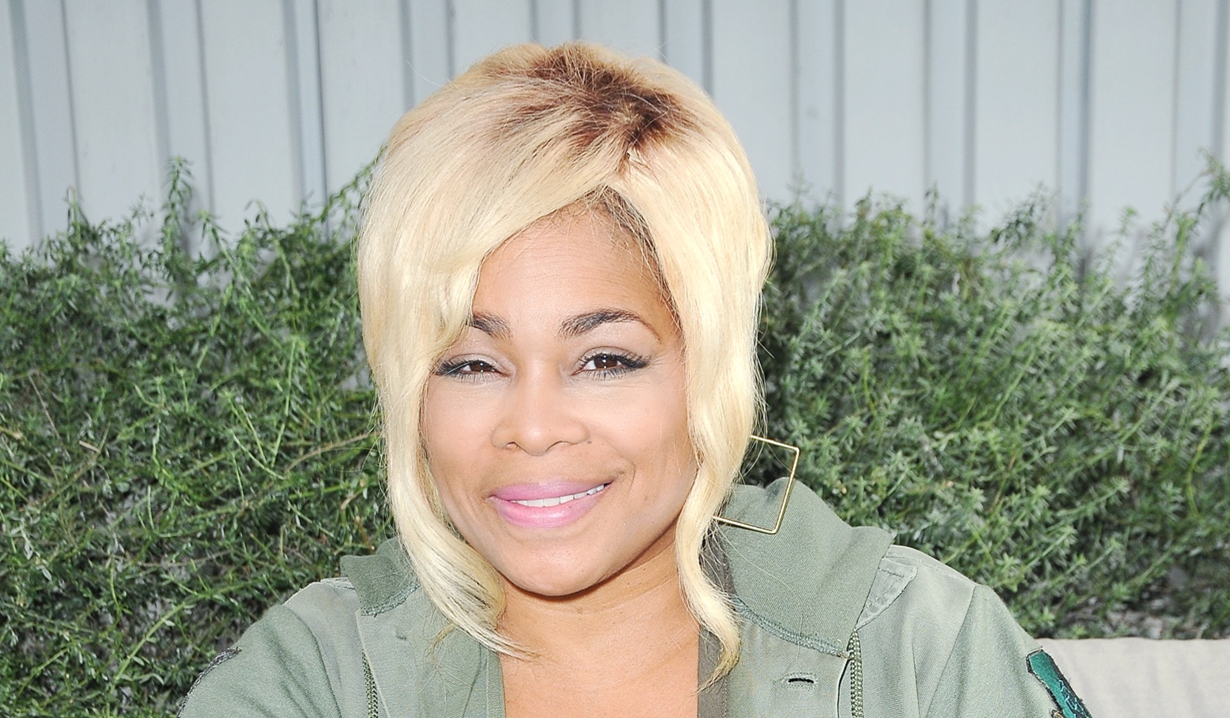 Days of our Lives actress cast on latest season of reality show.

Soaps.com has learned that Days of our Lives actress, Tionne “T-Boz” Watkins (Sheila) will be featured in the cast for the upcoming season of Growing Up Hip Hop: Atlanta. In a promo for the new season on YouTube, Watkins can be seen saying, “I didn’t go through it all to get where I am…”

Watkins, who was born in Iowa, moved to Atlanta with her family at age 9. She rose to fame in the 1990s with the group TLC. Watkins married rapper, Mack 10, in August 2000 and their daughter, Chase Anela Rolison, was born later that year.

Others announced to join the new season of Growing Up Hip Hop: Atlanta include Waka Flocka, Tammy Rivera, and Andrea ‘Drea’ Kelly, former wife of R&B artist R. Kelly, who is currently facing charges of aggravated sexual abuse against four females, three who were underage at the time of the alleged incidents. In another promo for the new season, Drea Kelly states, “I don’t know what it’s like to be R. Kelly’s child. I only know what it’s like to be his ex-wife.” She and R. Kelly have three children, and she accused him of abuse in the past.

Growing Up Hip Hop: Atlanta’s first season was in 2017 and as a spinoff of Growing Up Hip Hop, it surrounded the children of some of the best-known hip-hop moguls gathering in Atlanta to try and make a name for themselves while showcasing their skills. It was created by Datari Turner, who also created the original series. Bow Wow, Shaniah Mauldin and Ayana Fite have been mainstays on the series since season one.

Growing Up Hip Hop Atlanta is slated to return to WE tv in the summer. Watch the promos below (warning: contains profanity).

Get the truth this summer when #GUHHATL returns with a new cast! pic.twitter.com/KwqH5XGILB