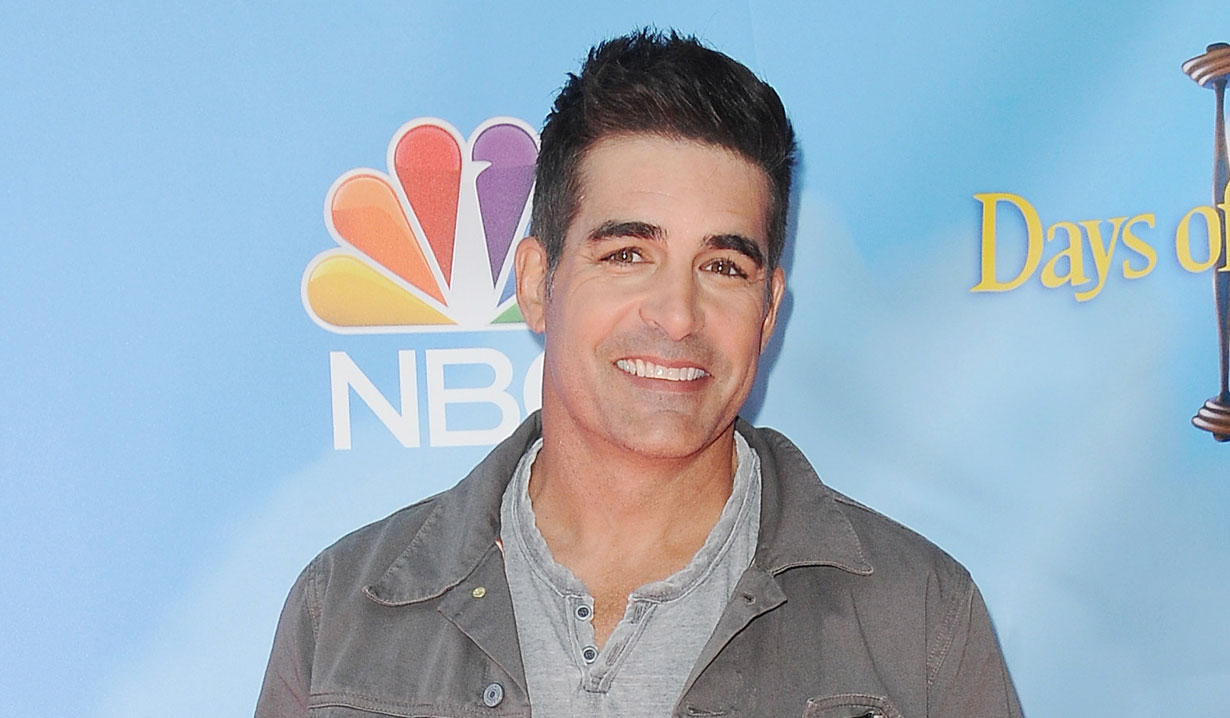 Days of our Lives and Passions actor reveals his original career plans.

Soaps.com readers may not know, but Galen Gering recently marked ten years of playing Rafe Hernandez on Days of Our Lives this past October. In an interview with Soap Opera Digest Gering talked about his Days of our Lives anniversary, and said, “It really doesn’t feel that long, which is, of course, what everyone says…. If my math is correct I’ve been on Days longer than I was on Passions [as Luis Lopez-Fitzgerald].” When asked about his audition for Passions, Gering recalls, “I was in my final semester at University of Miami to be a writer, director, producer; I had basically made up my mind that I really wanted to be behind the camera.” However, he realized the role, “Could actually be really cool because they’d pay me at least to fly out to L.A. if I got the job.” L.A. is where he knew he needed to be. On the plane ride out for a second screen test, he met James Hyde, who would go on to play Sam Bennett on the soap. Gering already knew him and had featured Hyde in one of his student films. He felt, “Oh, My God, this is like serendipitous. What’s gonna happen?” A week later and the day before he graduated he was offered the role.

Passions often involved crazy storylines, from Tabitha the witch, to Timmy the doll she brought to life, and Precious, an orangutan who fell in love with Gering’s character. He didn’t know this when he took the job, but admits, “I always wanted more like crazy, campy stuff [for Luis], at least as far as the witchcraft and all of those things were concerned. I don’t know about the whole orangutan thing. It was challenging.” He still stays in touch with many of the cast, including Hyde, Travis Schuldt (Ethan Crane), Natalie Zea (Gwen Hotchkiss), and Lindsay Hartley (Theresa Lopez-Fitzgerald). He currently works with Eric Martsolf, Brady on Days but who also played Ethan on Passions.

Gering reveals how he landed his role on Days of our Lives. “Gary Tomlin, who was one of the directors at Passions, got hired over here at Days and he subsequently brought Eric and myself over. Corday had no idea who we were, so we both had to go in and test. They offered us the job. And they also brought in Lindsay Hartley for a while, too.” Hartley played Rafe’s sister Arianna. While it was nice coming to a new show with fellow costars, he admits he worried that some of the actors at Days of our Lives, “Looked at Passions as being this campy, outrageous show that it was and were, I think, worried that Days was gonna become that and potentially lead to its demise.” However, he admits everyone was super welcoming. Looking back one of his favorite stories was when he played dual Rafes. “I will say this, with the dual roles, boy they are hard. When the good Rafe found out there was a bad Rafe, he then had to play the good Rafe playing the bad Rafe at one point in time that was like, tricky.” He enjoyed playing bad Rafe because, “He was just a blast and such a departure for me playing the altruistic, heroic character, to just play a full-on dirt ball with no filter who just does what he wants when he wants is so fun.” His co-star Lauren Koslow (Kate Roberts) even joked, “Can we just bring him [bad Rafe] back? He was way cooler.” Gering’s response was, “Thank you, I think?” 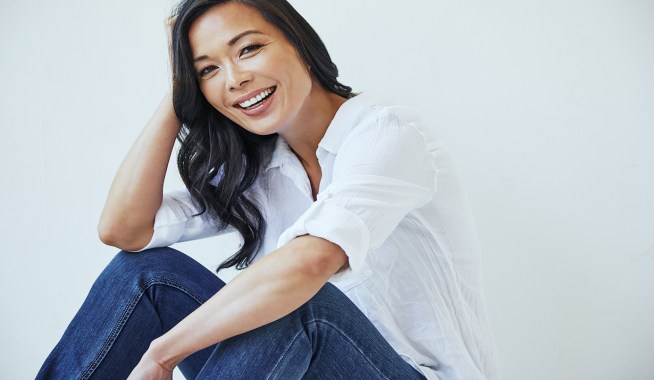 Days Spoiler Video: Ben & Ciara Take It to the Next Level 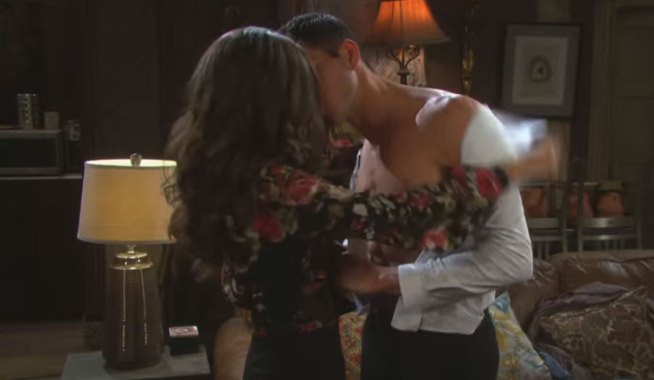