Days of our Lives Behind-the-scenes Changes 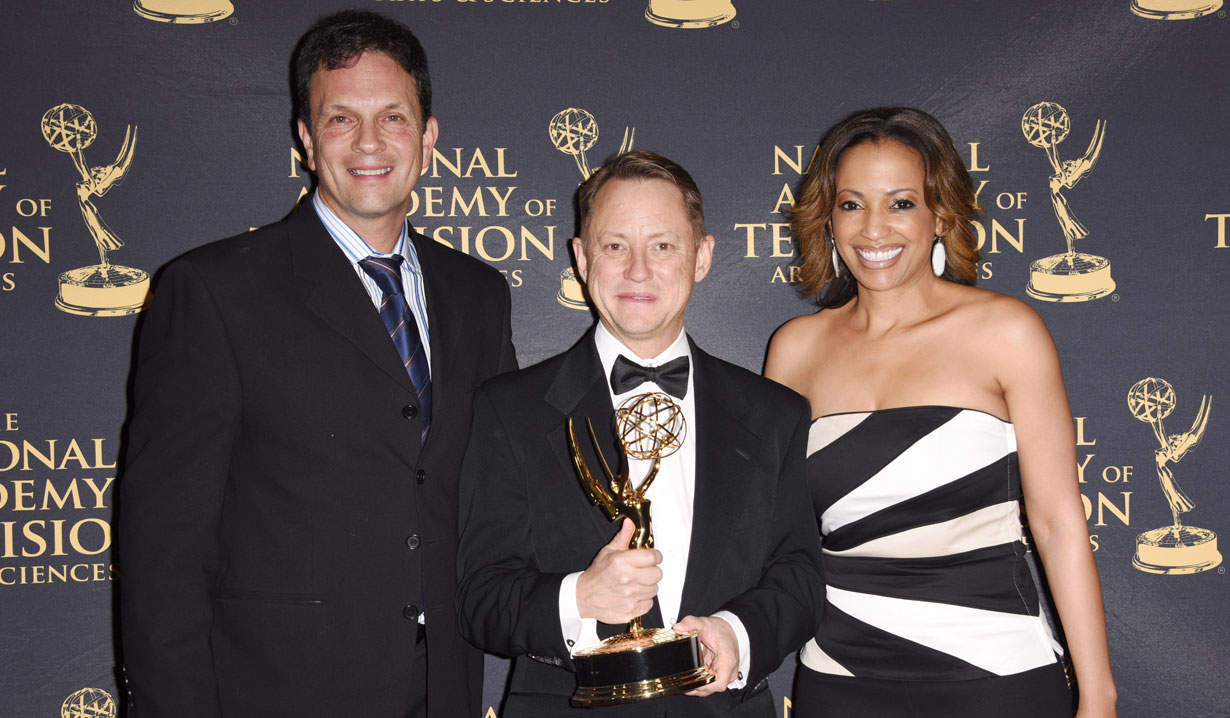 A Days exit and two promotions.

Actors often come and go from our daytime soap operas, whether it be some of the show’s biggest stars or simply those who appear as dayplayers or in short storyline arcs, and many viewers don’t always hear about the goings-on behind-the-scenes. In viewing the show’s credits, Soaps.com has learned that there have been a few changes in the Days of our Lives design and art departments.

Dan Olexiewicz, who has been with the NBC soap since 1999, appears to have left his role as production designer. Prior to his time on Days, he worked as an assistant art director on Santa Barbara from 1989 to 1990 and went on to contribute to shows such as Mad About You, in the same capacity, from 1995 to 1996 as well as on Timeless as an art director in 2018.

Tom Early has worked in the art department on the soap since 1993, first as an assistant art director then moved up to art director in 1999. He also worked on Days of our Lives’ Christmas special in 2001 and has now been promoted to production designer. Back in 1998, Early worked as a storyboard artist for The Revengers’ Comedies.

Last but not least, Danielle Mullen has served as assistant art director since 2005 and has now moved up to the art director position. She also contributed as art assistant in the project Raw Footage in 2005.

Soaps.com sends Olexiewicz, Early and Mullen our very best with their future projects and new positions. 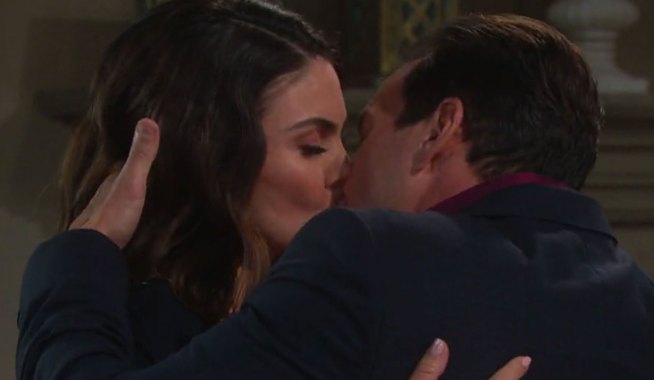 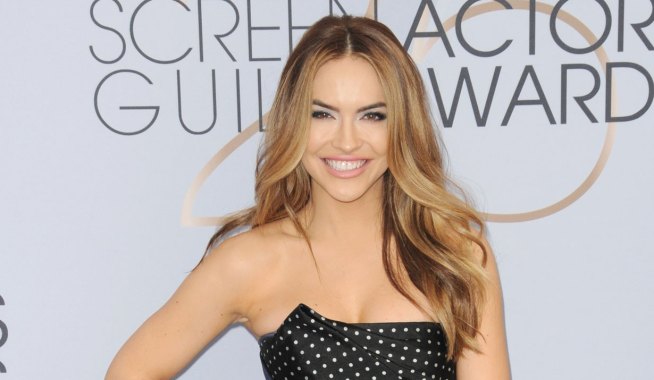