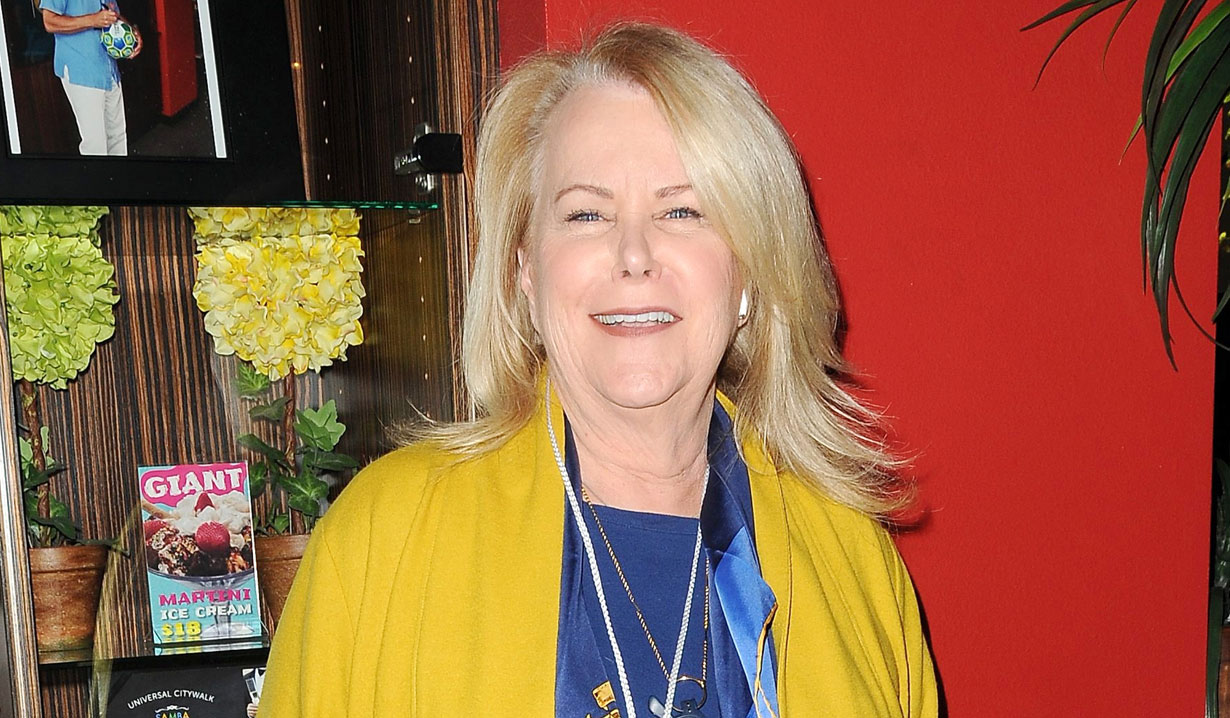 Former head writer is leaving Days of our Lives.

Soaps.com has learned that Sheri Anderson is leaving Days of our Lives. She revealed on Twitter that she’s no longer with the show, had a great run, and her final script airs on Friday March 15. When Ron Carlivati took over as head writer at Days in 2017, Sheri Anderson was also brought in as a creative consultant and script writer. She is a former Daytime Emmy winner and Writers Guild Award winner in the categories of writing. Anderson previously served as the head writer and co-head writer on Days from 1982 until 1986, and then in 1992 through 1993. Between those years she worked on and off as a writer, script writer and associate head writer for the show. She is credited for creating many of Days most beloved super couples such as Kim and Shane Donovan, Bo and Hope Brady, and Steve and Kayla Johnson. She also created Austin and Billie Reed along with Victor Kiriakis and Vivian Alamain.

In addition to her work on Days, Anderson has served as an associate head writer and writer at General Hospital, a writer for 115 episodes of  Santa Barbara in 1990, she was head writer for several episodes of Another World and Guiding Light, and served as a producer and writer on Falcon Crest from 1989 until 1990. Anderson is also the author of Salem’s Secrets, Scandals and Lies, a series of books based on Days. The novels feature many of the popular characters from the show, but take place in Monte Carlo and Switzerland rather than in Salem.

For those who are asking, I am no longer on the show, but had another great run there. My final script will air on Friday, March 15. Please tune in! ⏳ #Days