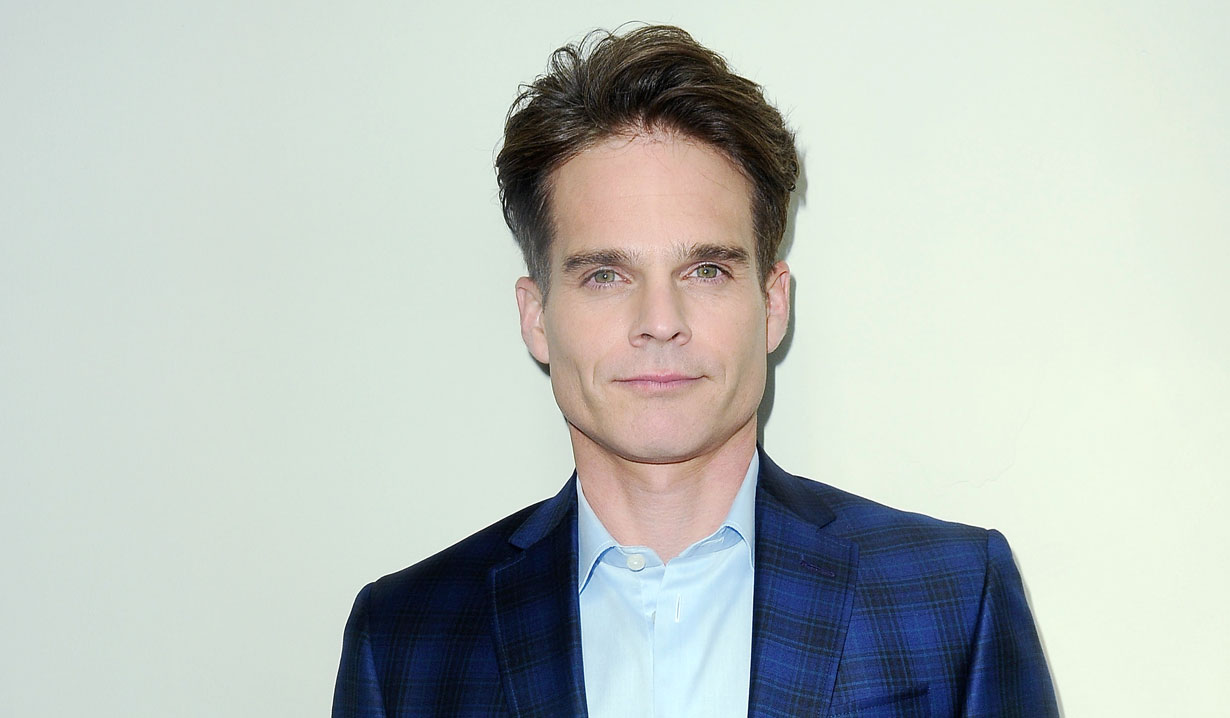 Soaps.com has learned that Days of our Lives’ Greg Rikaart (Leo Stark) has booked a role on ABC’s Modern Family. Rikaart is also known for playing Kevin Fisher on The Young and the Restless. The actor shared the news on Instagram saying, “After all the comas I’ve been in it’s nice to be on this side of the bed. Thanks for the insanely lovely and warm welcome @abcmodernfam!” The medical badge in the photo indicates he’ll be playing an OBGYN named Dr. William.

Debuting in 2009 on ABC, Modern Family is currently in its tenth season and follows three connected upper-middle-class families in the Los Angeles area. Jay Pritchett (Ed O’Neill) is the patriarch of the show, and after a divorce and retirement began a new family with his second wife Gloria (Sofia Vergara), their son and his stepson. Jay’s two adult children and their spouses and children make up the other two families, all who create a blended modern family. His son Mitchell (Jesse Tyler Ferguson) and Cameron (Eric Stonestreet) along with their adopted daughter formed the Tucker-Pritchetts, the show’s gay family. Phil (Ty Burrell) and Jay’s daughter Claire (Julie Bowen) make up the third family of the show, the Dunphys. It was recently announced that while the show has been renewed for an eleventh season, it will be the last. Currently, Sarah Hyland’s character of Haley Dunphy is pregnant, so Rikaart’s character will likely factor into her storyline. Speculation has been that a spin-off based on Hyland’s character could be in the works.

Soaps.com will keep you posted on Rikaart’s episodes’ airdate when made available.

After all the comas I’ve been in it’s nice to be on this side of the bed. Thanks for the insanely lovely and warm welcome @abcmodernfam!