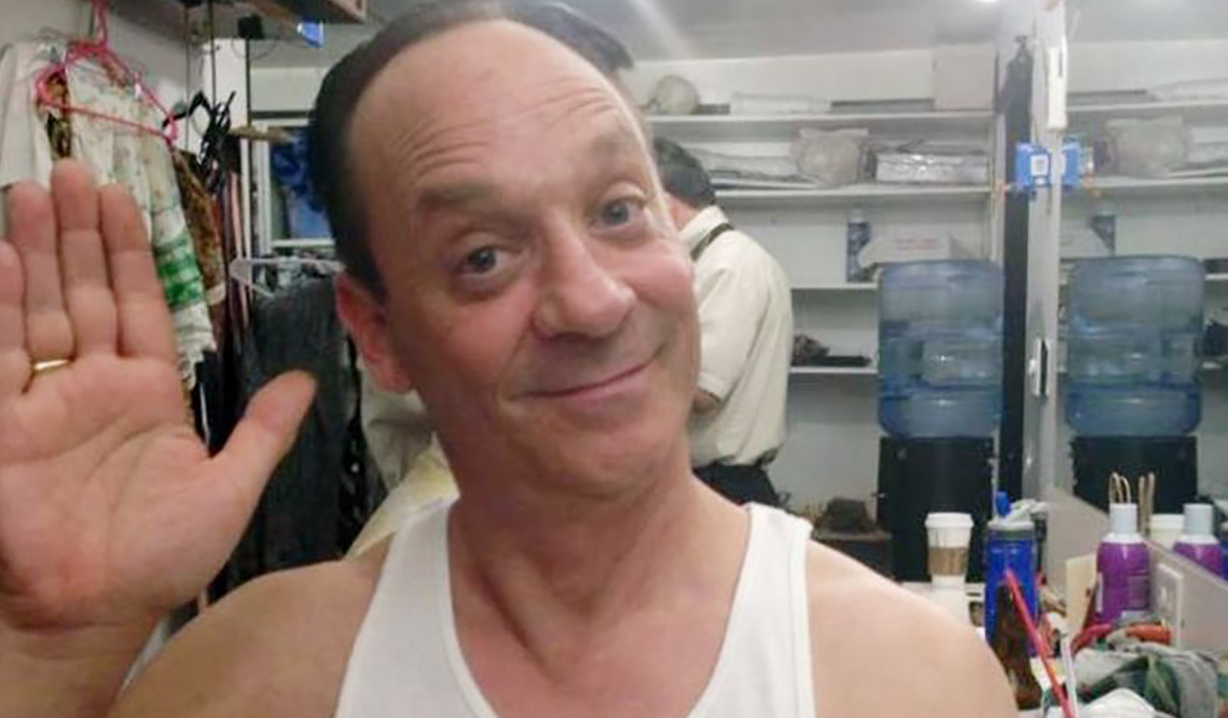 Saying goodbye to a daytime actor.

Soaps.com is sad to report Days of our Lives guest star Steve Bean (née Steve Levy) has passed away. Bean was diagnosed with sino-squamous cell carcinoma in 2016, which, per Variety he succumbed to on January 21 in Los Angles. He was 58 years old.

Born Steve Levy in Lynn, Massachusetts, the actor was raised in Providence, Rhode Island and later went to Carnegie Mellon University. Levy was married to Caroline Carrigan. The couple had one son Jacob Randall Levy. He is also survived by his parents Irwin and Dorothy Levy, sisters Lauren Levy Brodie and Jill Levy, and nieces and nephews.

Levy started doing stand-up on the Pittsburg comedy circuit. He eventually changed his last name to Bean when he formed a partnership with fellow comic Chris Zito. The duo Zito and Bean was a familiar act on the Boston scene for several years until Levy moved to Los Angeles. Once there, his career grew as he joined the Groundlings Improv Group and landed primetime acting roles on shows such as Cheers, Quantum Leap, Married with Children, 3rd Rock From the Sun, Veronica Mars, Shameless and Ray Donovan. Bean was also seen in the Goldie Hawn/Steve Martin film The Out of Towners and the Brendan Fraser/Alicia Silverstone movie Blast from the Past. Additionally, Bean appeared in a 2013 episode of Days as the character Flynn. Bean wrote about his experience battling the rare form of nose cancer in a post for Mel Magazine last year. In it, he described how his nose, upper gums, upper teeth and upper palate were all removed, leaving him with a “vast space” and plastic nose. He ended the post by saying his sense of humor had returned, along with the cancer leaving him nine to twelve months to live.

Soaps.com sends our condolences to Steve Bean’s friends and family.