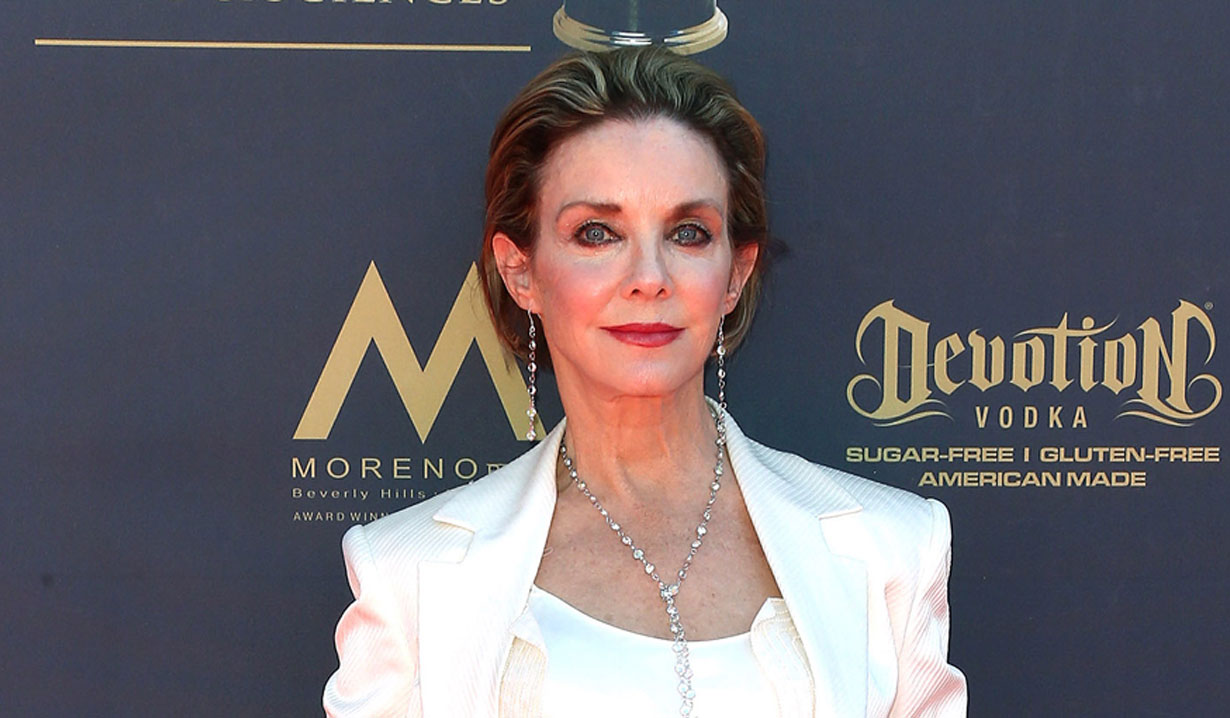 Soap opera actress explains how her return to Salem came about.

Soaps.com recently reported that Judith Chapman has joined Days of our Lives as Diana Cooper, the mother of Leo Stark (Greg Rikaart). She briefly returned to the show to reprise the role of Anjelica Deveraux for the Halloween episode, and recently spoke with with Soap Opera Digest about how her return as Diana came about. Chapman revealed that when she taped her return as Anjelica she admitted to Days that she was, “being painfully underused over the hill [at Y&R where she plays Gloria Bardwell].” She let the show know she was available if there was anything for her to do, but didn’t give it much thought afterwards. She noted, “Five weeks to the day, they called me and asked me to play this character. I was ecstatic. When I found out who would be playing my Days of our Lives son, I thought, ‘This is too good an opportunity to pass up.'” Chapman wanted to share the news immediately, but given the soap tapes almost six months in advance, she had to keep it quiet. She was given permission to share it with Rikaart, who played her Y&R son Kevin, and when he heard the news she said, “We both started squealing like high school girls.”

Chapman is thrilled to be back on Days and is excited to be working with Rikaart again. “We had great fun during our early years at Y&R. I have a great admiration and affection for Greg. To be able to play another mother-and-son dynamic again with even more intensity, more danger and more tension … We’d do scenes and some of the crew would applaud. It’s been wonderful and exciting.” However their relationship on Days couldn’t be further from the one on Y&R. “It’s far more dangerous. Gloria absolutely worshiped the ground Kevin walked on. The relationship between Diana and Leo is on steroids. It’s very sinister and ominous.” Judith Chapman revealed her Y&R status has changed while working on Days. 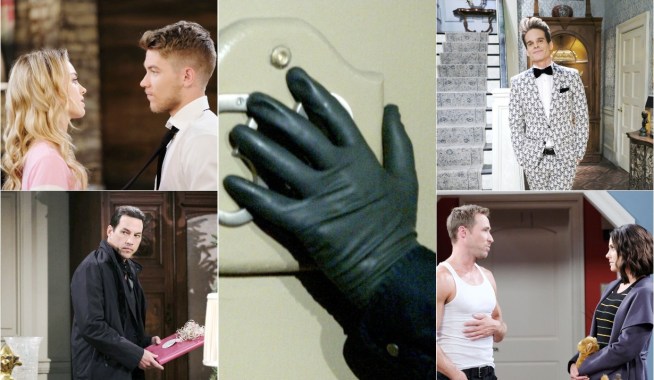 Days Spoiler Video: Ciara Is Taken Captive and Tied to a Bed 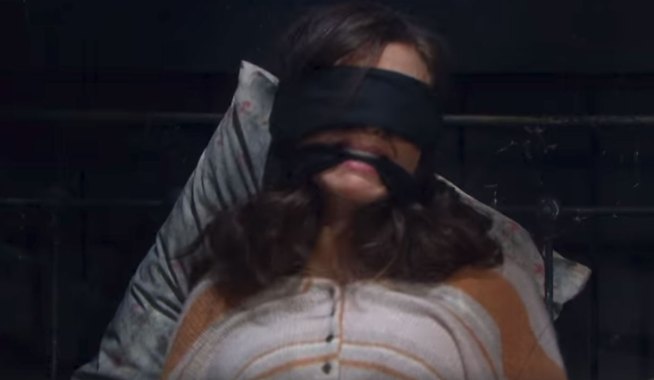