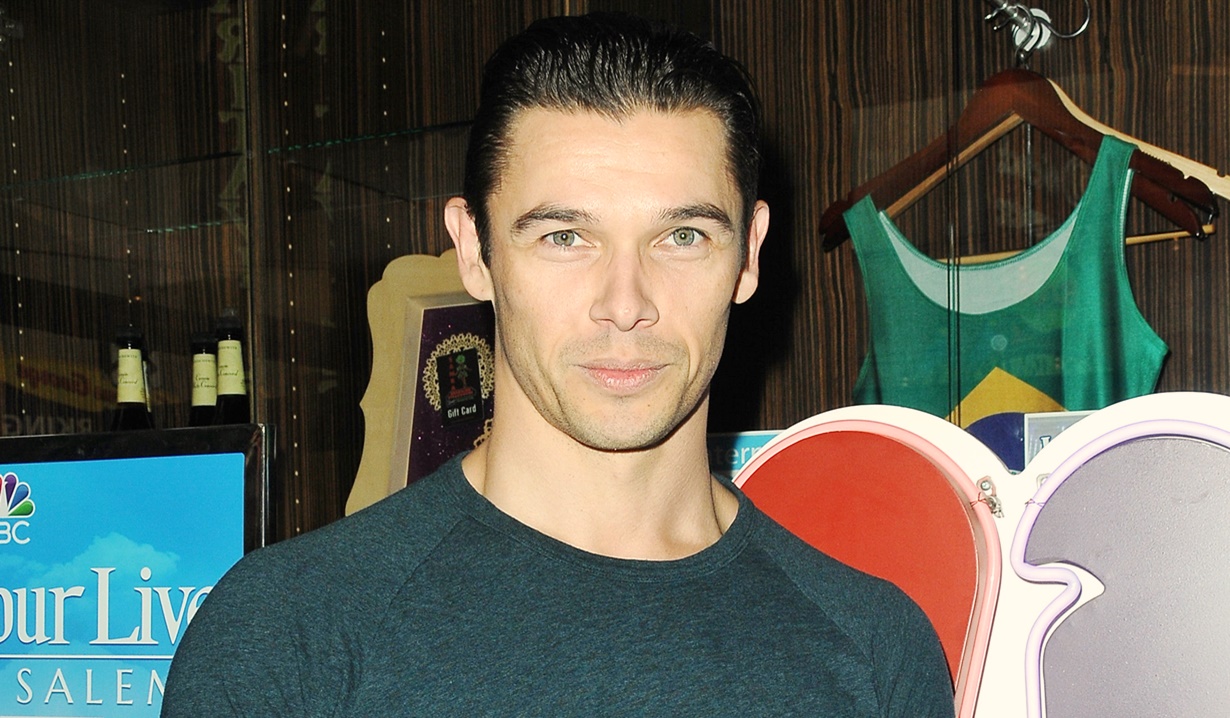 Updated February 28, 2020: Days of our Lives actor Paul Telfer tweeted the good news that the movie he co-wrote, produced and stars in was bought by Lionsgate. Soaps.com has learned that the film, now titled Green Rush, will be released on April 14 on UHD, On Demand, and Redbox.

On Jan 23, 2019, Soaps.com reported that Days of our Lives’ actor Paul Telfer was filming a new movie entitled Green Fever, in which he plays a ‘bad guy’ as he does in his daytime role of Xander Kiriakis. The actor took to his Instagram account to spread the news of his new project, and posted a couple of photos from the set (Disclaimer: caption contains profanity). The movie’s official Instagram also shared shots of him in character.

In Green Fever, which goes under the tagline ‘Green is the new gold’, Telfer plays a scary-looking armed criminal named Ticker, who has a clock in Roman numerals tattooed on his face. His equally frightening co-horts, Swift and Adder, are played by actors Alexius Zellner (The River, The Morning After the Thrill), and Misha Crosby, who appeared in The Lying Game as well as the Australian soap opera, Hollyoaks. This dangerous criminal crew is out to steal from a medical marijuana grower named Rob and his pregnant wife, Maria, who are played by Mike Foy (Glory Daze, The Tribe) and Kriss Dozal (Halloween Hell, The Hill). Declan Michael Laird (River City, Big Dogs) appears as Rob’s younger brother, Caleb, with Michael Roddy (24), John Mawson (Masters of the House), and Andre Fili (UFC Fight Night) rounding out the cast. Green Fever is a project from Prime One Productions.

Telfer returned as Days’ Xander earlier this month, and is wreaking havoc around the Kiriakis mansion while seeking to become the new CEO of Titan and landing in bed with both Leo (Greg Rikaart) (though they didn’t have sex) and Sarah (Linsey Godfrey).

The film I co-wrote, produced and starred in just got bought by Lionsgate!

Click on this article to see the trailer! https://t.co/PnANHCe7yY

Behind the scenes: @paultelfer with Director of Photography @irwincine followed by stunt coordinator Lee McDermott #420 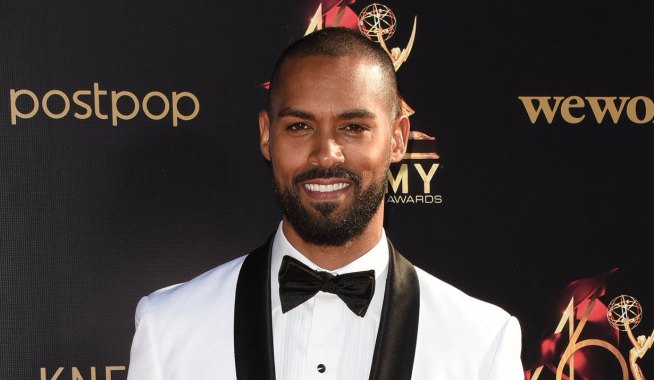 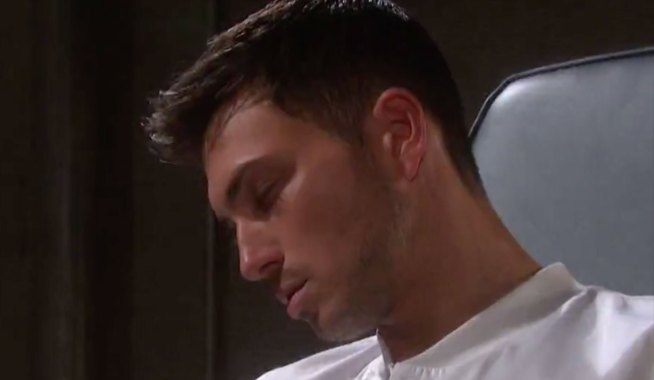