Days of our Lives Winter Rumors Heat Things up in Salem 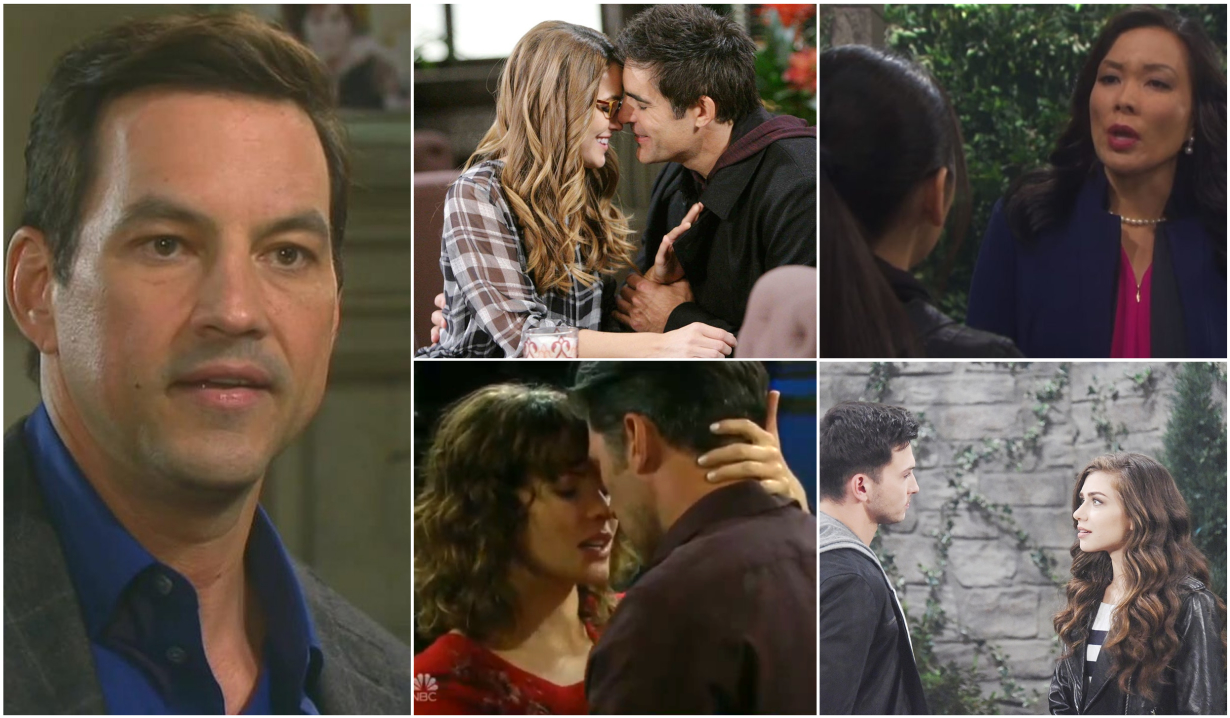 Hot Days of our Lives rumors get us through the winter freeze.

The last time Soaps.com wrote up a Days rumor article, we had a lot of hits and a few misses. We’ve a few tidbits this time for you and will be watching to see which ones come to fruition.

Since Leo’s mother *spoiler* is Diana Colville, played this time not by Genie Francis but Judith Chapman, there is talk that John Black (Drake Hogestyn) could be Leo’s father. If this is the case, we’re left wondering just how many kids does John have out there?

As we know, Ciara’s (Victoria Konefal) gone to South Africa to hang with Theo Carver after she and Ben Weston (Robert Scott Wilson) got into it over him helping Claire (Olivia Rose Keegan) to break up Ciara and Tripp (Lucas Adams), and over Ben kidnapping Gabi Hernandez (Camila Banus). But did Ciara make it to South Africa? Something tells us that  Ben has every right to be concerned that he hasn’t heard from her…

Jordan Ridgeway’s (Chrishell Hartley) return is coming up quickly, and there’s still credit to the old rumor that she’s bringing a child with her – but whose? We’re also hearing that Jordan’s not the sweet gal she once was when she first meandered into Salem. Something tells us she’s gone a little off her rocker. The very same something that makes us worry for Ciara…

It’s 2019 and everyone and their sister wants to run for mayor. Eve (Kassie DePaiva) wants Jack (Matthew Ashford) to enter the running, and of course Salem’s current Mayor Abe Carver (James Reynolds) wants the seat, but there’s a third runner – and we think it’s D.A. Melinda Trask (Laura Kai Chen). May the best person win!

As we’ve seen on Friday January 18, Rafe’s headed to Italy to help care for Johnny. Rumor has it that he won’t have sex with Sami (Ali Sweeney) but that he’ll return – with a teenaged Johnny. We also hear that when he returns, he’ll see his wife has strayed and his sights will turn to Jordan Ridgeway.

More: Days promo filled with lots of romance and sex

Talk about heating things up, we’re hearing Sarah (Linsey Godfrey) and Eric (Greg Vaughan) will have sex, meanwhile, Rex may say he wants Sarah back but that doesn’t stop him from being interested in getting together with Chloe (Nadia Bjorlin) which means another love triangle could be coming between Rex, Chloe and Brady (Eric Martsolf).

Haley (Thia Megia) gets involved in a love triangle despite her massive secret which JJ (Casey Moss) learns and wants to help with by…marrying the nurse.

We’re also hearing that Gabi and Stefan (Tyler Christopher) will have hate sex and then in a bold move, will get married. We can’t even speculate on why this would happen, though we’ve all seen the passion these two have shown in scenes together so this may not be a stretch. 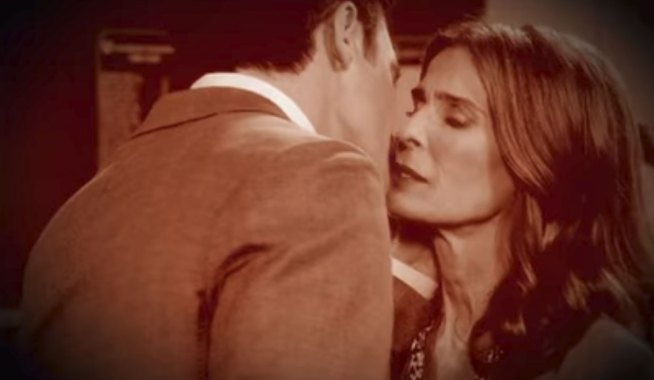 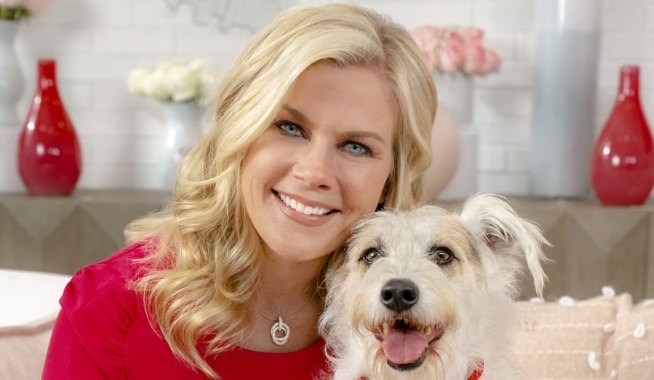