NBC Renews Days of our Lives for 55th Season 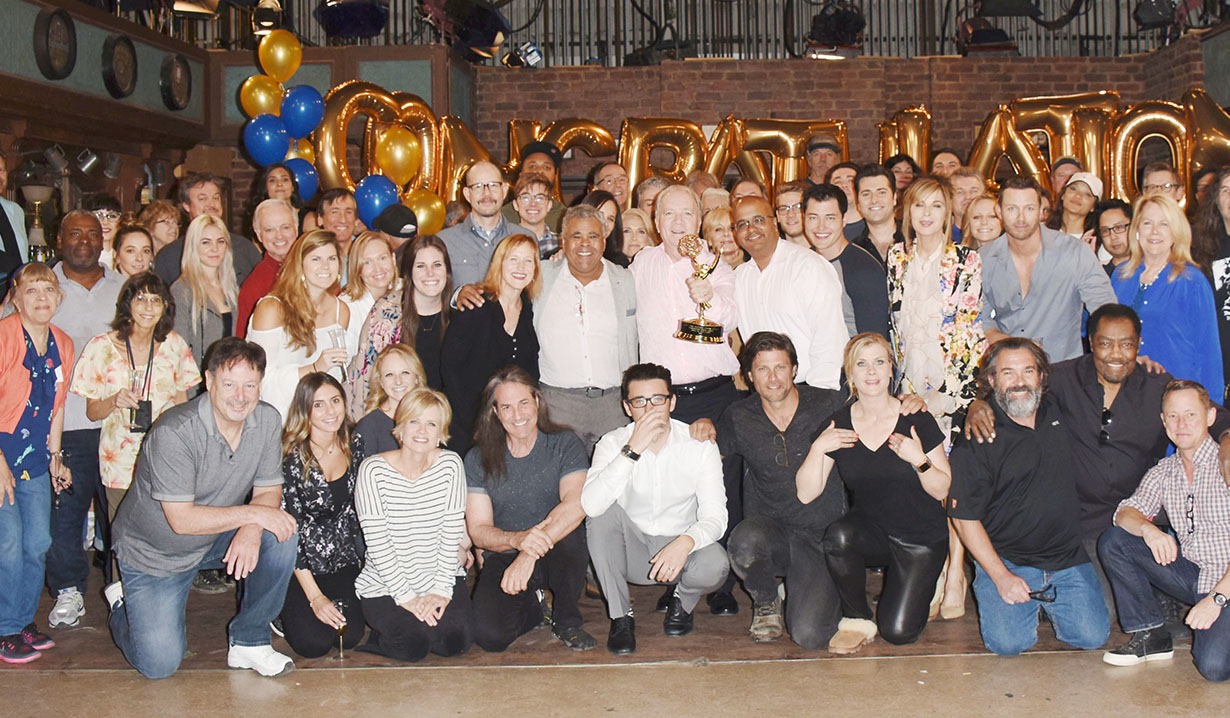 The longest running series on NBC was renewed for a record 55th season.

Once again, Soaps.com is happy to announce that Days of our Lives will be seen for at least one more year, according to NBC. Bruce Evans, Executive Vice President, Current Programming, NBC Entertainment says, “With writing that manages to weave together Salem’s iconic characters with current realities, Ken Corday and his team have ushered the show’s legacy into a new era that resonates with both longtime and new viewers. The actors and crew have such a tremendous respect for Days and what it means to fans. We believe that level of commitment shows through and touches our audience year after year.”

“It’s a great day in Salem! The sands in the hourglass will continue to flow for yet another year,” said executive producer Ken Corday. “We’re grateful to NBC and Sony for their continued support of the show and, of course, to our dedicated and passionate fans, we owe it all to you. Thank you for taking us through our 55th season. We can’t wait for you to see what we have in store.”

Steve Kent, Senior Executive Vice President, Programming, Sony Pictures Television, added, “Ken Corday and his cast and crew continue to build on the strong legacy of dynamic storytelling and intriguing characters in Days of our Lives. We are proud that audiences both in the U.S. and around the world will get to enjoy this award-winning series for another year.”

The show’s 53rd season (September 2017-September 2018) saw a 4% increase in total viewers (2.55 million vs. 2.45 million in live + 7 per Nielsen Media Research) vs. the previous season. In addition, Days added a number of new characters and a few surprise returns that have kept fans and critics tuned in.

Days of our Lives, which aired its 13,500th episode in 2018, remains a television institution. The show first premiered as a half-hour drama in 1965 and expanded to an hour 10 years later.

A most sincere and heartfelt thank you to the fans of @nbcdays. It is because of YOU that today the show was renewed for Season 55! #days pic.twitter.com/GiAWx2afj4 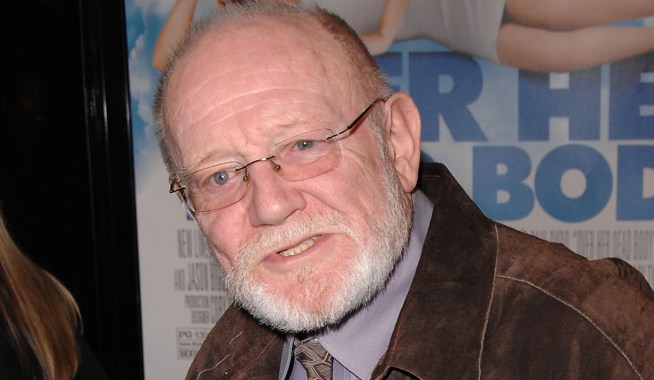 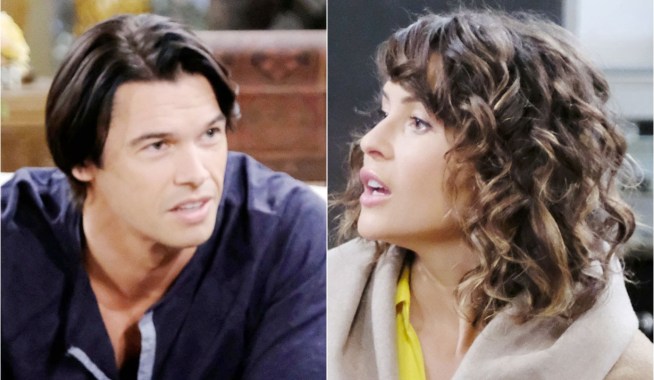