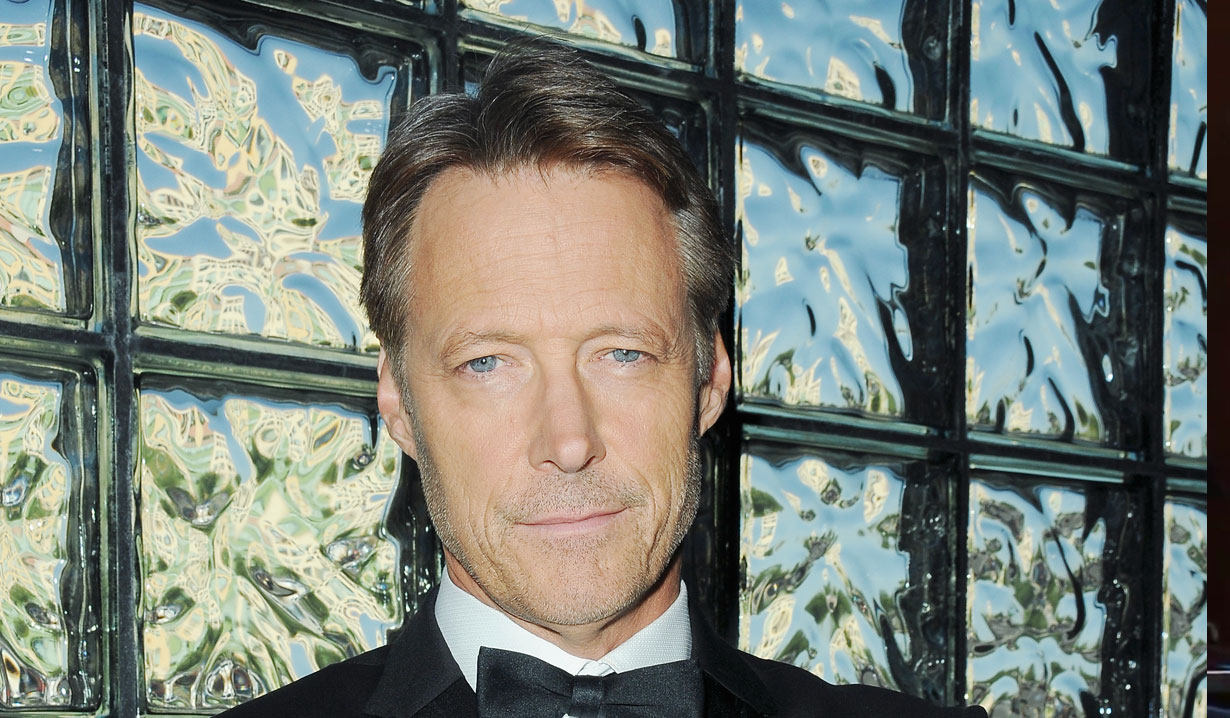 As Soaps.com readers likely know, Matthew Ashford returns to Days of our Lives today as Jack Deveraux. The actor recently sat down with Soap Opera Digest to discuss his return. He and his wife Lana Buss were about to leave L.A. and move east to The Berkshires in order to raise their two young children, Henry and Willa, when Ashford received the call from Days about returning. He said the offer was, “too good to say no to. Everything was positive and forward moving. I just said, ‘Let’s try doing both.’ So I’ve been commuting, which has its own challenges, but we’ve been making it work.” When he returned to the set he ran into Susan Seaforth Hayes (Julie) who let out a scream. “She was very happy. And we hadn’t even gotten a chance to really do anything together yet. She said that she’s always been a fan of mine and was holding out for me to come back.”

Jack was believed to have perished six years ago while saving his daughter Abigail from an elevator that was about to plummet after Salem has been rocked by underground gas explosions. He managed to save his daughter but fell down the elevator shaft and the fires were thought to have consumed his body. Though the actor did briefly return as Jack’s ghost, he’s now back in the flesh and has a lot of catching up to do. Ashford admits he was stunned to learn his on-screen son JJ had an affair with Eve Donovan, a character he was briefly married to. He caught up with Kassie DePaiva (Eve) off-set and was able to ask her about the storyline. DePaiva recounted the scene where Jennifer discovered them together and pounced on her in the bed. Ashford noted, “That’s a moment. It’s Greek. It’s not even Shakespearean. That’s intense.”

As for his character’s return, Ashford teases, “The doors open to this place called Doug’s Place and Jack comes walking in. He’s dressed up. He’s been given a suit to wear. He’s been told that it’s New Year’s Eve. He’s coming to see people that he’s been told he knows, people who knew him. But he finds when he sees them, he just doesn’t know them.” Of the material and new head writer Ron Carlivati he has praise. When he was shooting his return scenes he thought, “Wow! It can’t get much more intense than this!” He also believes the fans will enjoy the return. “These writers and the head writer pay a lot of attention to what came before, and what came before a long time ago. They’re really trying to dig back and find all kinds of gems that they can use. There’s a lot of resonance to a lot of things for people who know this and were there.” He is happy to be back at Days, and says, “It’s so much better than it has been for years and years. I really look forward to fans getting a chance to see it. Everything I’ve been hearing about the old Jack and how they miss that, just wait and you’ll see it. I am very pleased and proud to be a part of this team and family again in a very alive way.”