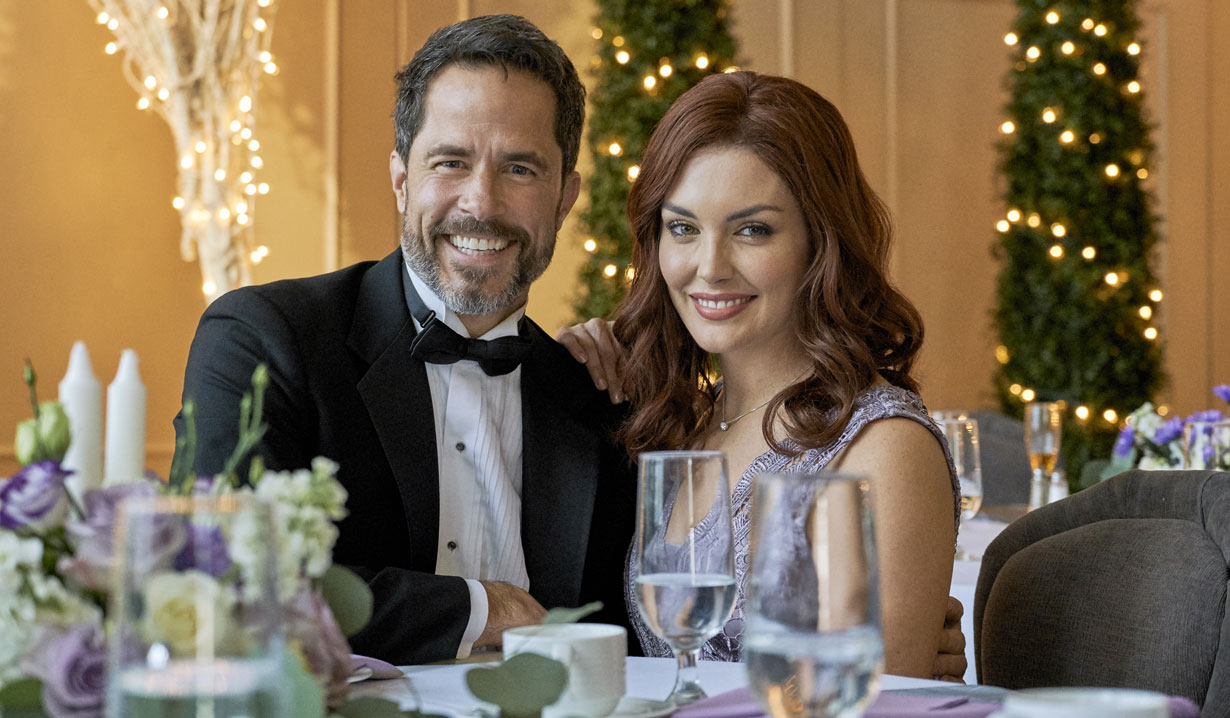 Days of our Lives alum heads to Hallmark Movies & Mysteries.

As the Hallmark Channel’s Countdown to Christmas movie premieres, which featured numerous soap stars, begins to wind down, news comes of a new project in the works for its sister station Hallmark Movies & Mysteries. Soaps.com has learned that Days of our Lives alum Shawn Christian (Dr. Daniel Jonas) will be starring opposite Taylor Cole in the upcoming 2019 premiere Ruby Herring Mysteries: Silent Witness. Though it’s unclear if this is a new mystery series featuring the main character, Ruby Herring (Cole), we can confirm that Christian will play the role of John Herring. Stephen Huszar will play the male lead, Jake Killian.

Christian posted a cute photo alongside Cole, who, incidentally is his stepdaughter, having once been married to Cole’s mother Deborah Quinn. The photo revealed their character names and was captioned, “One of us got 1st place & the other got the 2nd place bottle of maple syrup for being first on set during filming…Can you guess who? @taylorquinncole #RUBYHERRINGMYSTERIES #COMINGSOON #hallmarkmoviesandmysteries.”

The movie surrounds a brave consumer news reporter, a redhead named Ruby Herring, who comes across a murder and finds she has a knack for crime solving. Along with the help of a very handsome detective, Ruby sets out on a new career path investigating crimes. As of yet, it’s unknown if Christian’s John is in fact the detective mentioned. Soaps.com has reached out to the network for confirmation… Until then, mark your calendars and tune in for the premiere on Sunday January 20, 2019 at 9:00 PM on the Hallmark Movies & Mysteries channel.

One of us got 1st place & the other got the 2nd place bottle of maple syrup for being first on set during filming… 🍁 🇨🇦 Can you guess who? @taylorquinncole #RUBYHERRINGMYSTERIES #COMINGSOON #hallmarkmoviesandmysteries #mystery #movies #hallmark #maplesyrup #competitivespirits #familylove 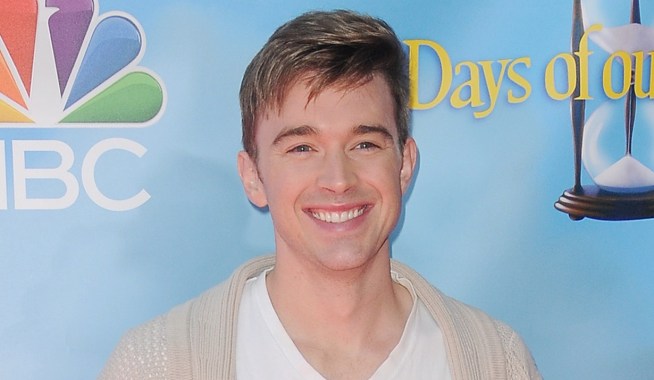 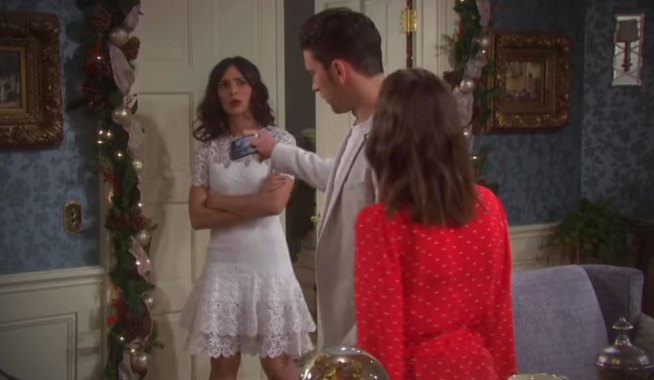