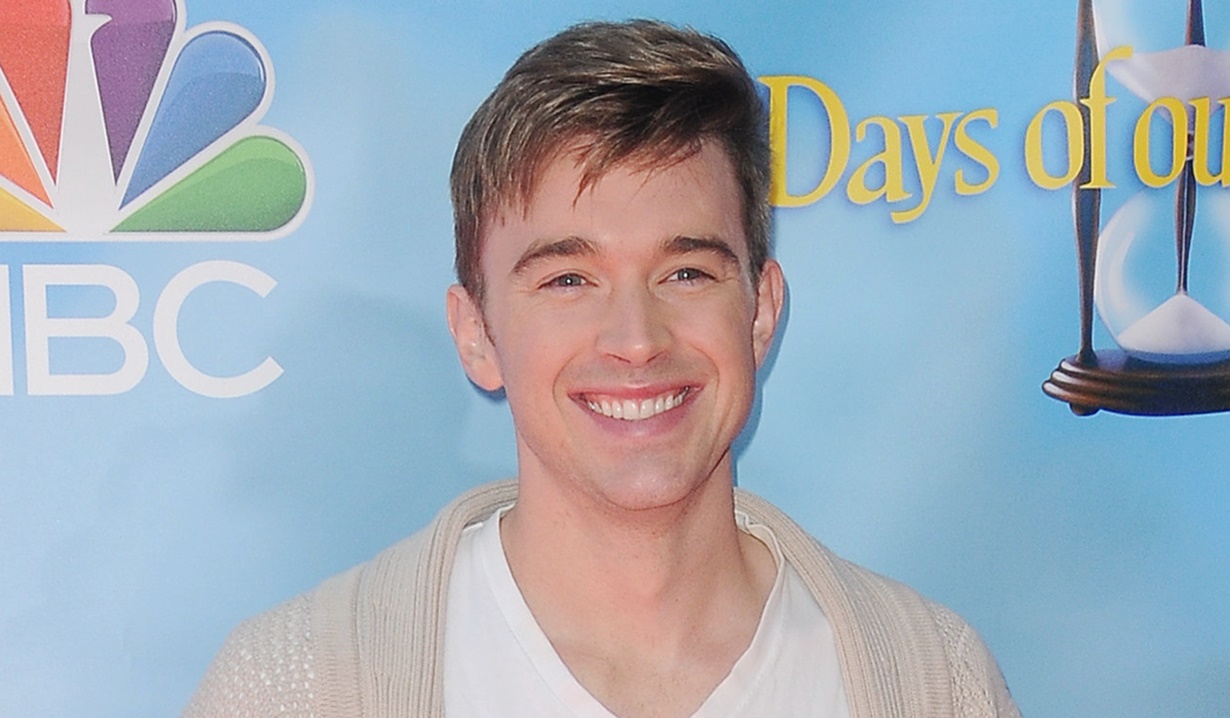 Days of our Lives star in new independent film.

Soaps.com has learned that the independent film Aquarians, starring Days of our Lives Chandler Massey (Will Horton), will premiere on Amazon Prime Video on December 21. Shot and set in the snowy Midwest, the film follows seminary student Danny Sullivan (Massey), who begrudgingly returns to his snow-covered hometown of Silver River to help his longtime, terminally ill pastor, Father Rob. But as questions swirl about the young deacon’s family and past, Danny recognizes the need to reconnect with his estranged brother, Jake. With the help of Nicole, a hipster hair stylist from their past, Danny sets off into the night woods to find Jake. What follows is an emotional rollercoaster as the two undertake chores, attend church, go ice fishing and participate in festivities that twist and turn in surprising ways. As tensions erupt, the brothers find themselves in a violent confrontation with life-threatening consequences over a past event that sent them on divergent paths in life. The film is from Indie Rights and Organically Grown Productions and was directed by Michael McGuire. It will be released on subsequent platforms in 2019.