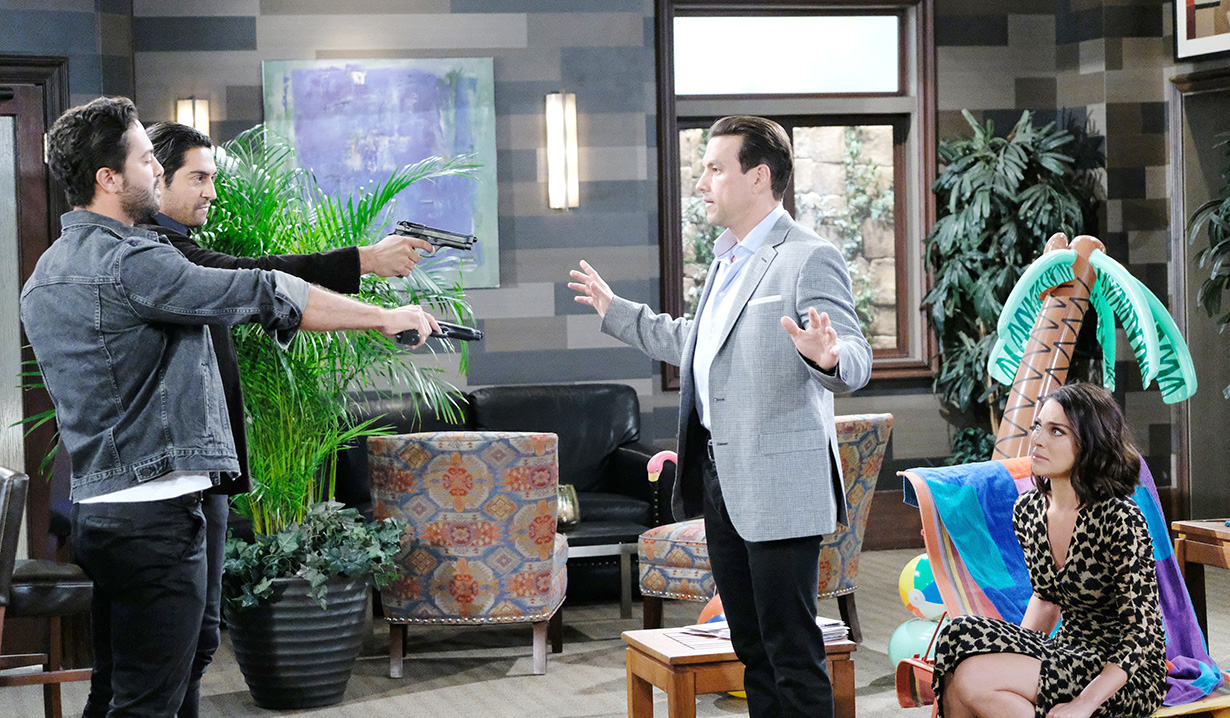 Small casting notes for Days of our Lives.

Days of our Lives is casting for smaller roles including extras (atmosphere) on the NBC soap for the next six months, since the show tapes that far in advance. Some roles are for one appearance while others are recurring. . Check out Soaps.com’s Days’ fall dayplayer roles and watch for what’s to come.

Patrick Joseph Rieger first appeared on Days of our Lives on Friday November 22 as Ray, the man who was hired by Clyde Weston (James Read) to kidnap Sarah’s (Linsey Godfrey) baby Mickey.

Alyssa Mann reprises the role of Nurse Shelley on Days of our Lives during the week of March 4 and was last seen in 2017.

Theo Breaux is back at Days of our Lives as an officer.

Michael J. Craven (Modern Family) has landed a role on Days of our Lives as Bodyguard #1 for three upcoming episodes.

Jeff Torres will appear on Days as Gerald during the week of March 4.

Tanika Ray will be seen on Days of our Lives as a reporter in scenes with Chad (Billy Flynn) and Abigail (Kate Mansi).

Days of our Lives is looking for a female body double for Lauren Koslow (Kate DiMera). The role is for one day.

Asher Morrissette returns briefly to Days of our Lives as Thomas DiMera, Chad (Billy Flynn) and Abigail’s (Kate Mansi) son. The little tyke will be seen in one episode before he exits the show.

Victor Turpin will be seen on Days of our Lives as Luca in two episodes – February 4 and 5, as a thug who tries to hurt two Salemites.

Eduardo Antonio Garcia has been cast on Days of our Lives to play the role of Minister Mendez on December 20.

Ben Cain will be seen on Days of our Lives starting Thursday November 29 as an orderly who works in Bayview. He’ll be in scenes with Abigail DiMera (Kate Mansi).

Stefan’s goon is back

Tom McComas will be on Days November 27 as a stuntman. The scene he’s in is with Hope (Kristian Alfonso) where a man comes up behind her and she attacks him, realizing afterward that he’s Ted Laurent (Gilles Marini).

Soaps.com has learned that child actress Stella Hopton just booked a role on Days of our Lives. (Wonder who that is in the bed on the monitor?) Since the show is taping Christmas episodes, she could be one of the kids at the hospital who Doug or Julie reads the Christmas story to or she might have a bigger role. Either way, she’ll be seen around mid-December. Behind Hopton is Kate Mansi, (Abigail Deveraux DiMera) who is getting made up for her return. 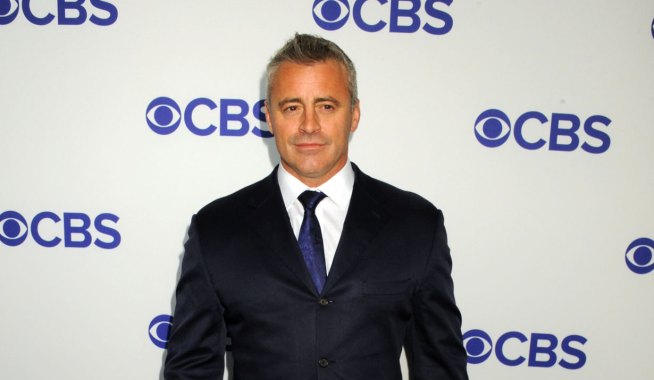 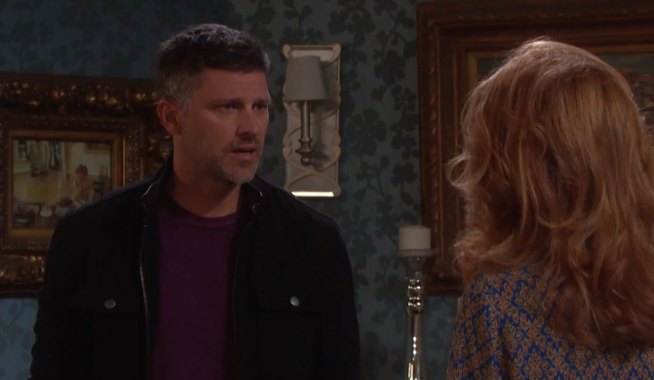