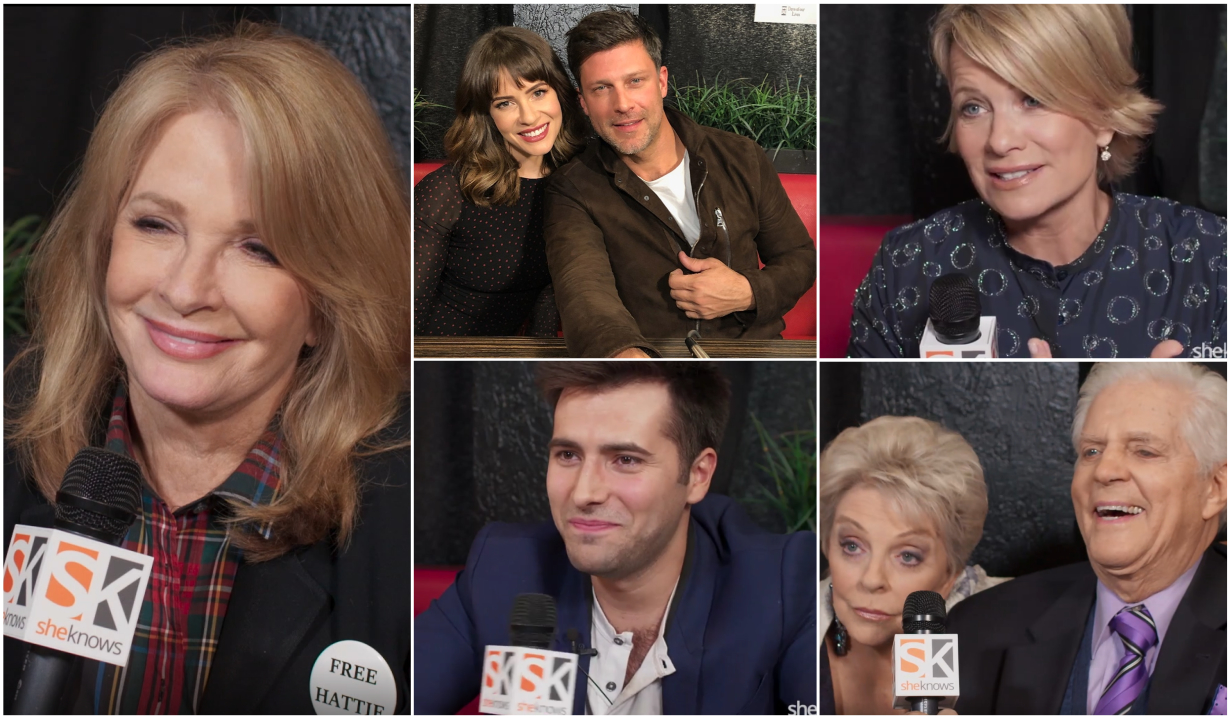 Days stars were interviewed at Day of Days and teased what’s to come with their characters.

Saturday November 10 Soaps.com was at Universal Citywalk in Hollywood to interview the Days of our Lives cast during the Day of Days yearly event, which is a free event held for fans of the show to get autographs and photos with their favorite stars. During the day, we used social media to dish on what went on during the event for those who couldn’t make it, we posted photos of the stars and short video clips in addition to a few shout outs to some of our social media followers. Kristyn Burtt interviewed various cast members while AJ Martinson recorded the day and both had a blast talking with the cast as they discussed their characters, the show, a few fun theme questions and teased just a little on what’s to come with their characters.

Mary Beth Evans (Kayla Johnson) talks about what it’s been like not working with Stephen Nichols (Steve Johnson). Lucas Adams (Tripp Dalton) opens up a little about Tripp being a good kid with poor judgment. Camila Banus (Gabi Hernandez) gets passionate and teases something “twisted and complicated” coming for Gabi. Casey Moss (JJ Deveraux) talks about JJ appearing more during the holidays. Sal Stowers (Lani Price) teases her upcoming romance as does Lamon Archey (Eli Grant). Gilles Marini (Ted Laurent) dishes on what happened to Ted over these past weeks. James Reynolds (Abe Carver) vocalizes what’s coming with Abe and “the women in his orbit.” Freddie Smith (Sonny Kiriakis) gabs about the big WilSon reunion and the “wrenches thrown into the deal.” Chandler Massey (Will Horton) chats with us about the blow of Christopher Sean leaving the show. Judi Evans (Adrienne Kiriakis/Bonnie Lockhart) discusses her process for getting into character as Bon Bon. Suzanne Rogers (Maggie Horton) dishes on her chance to play a mother again. Olivia Rose Keegan (Claire Brady) talks about the comparisons between Claire and Sami Brady. Kassie DePaiva (Eve Donovan) discusses what drives Eve and shares a reveal. Linsey Godfrey (Sarah Horton) chats about how things are behind-the-scenes compared to Bold and the Beautiful. Greg Vaughan (Eric Brady) gets revealing when it comes to shooting some of those highly emotional scenes. Susan and Bill Hayes (Julie and Doug Williams) opened up about the legalities of using the same dialogue as Rosemary’s Baby during the crazy Halloween episode. Robert Scott Wilson and Victoria Konefal (Ben Weston and Ciara Brady) speak on the reason for the slow build with their coupling. Deidre Hall talks about playing Hattie. Melissa Reeves (Jennifer Horton) talks about how Eve appears back in Salem with…somebody, and calls 2019 scripts “page turners.”

After the interviews, Soaps.com was able to view the Days promo which includes secrets revealed and major returns, which makes some of the interview responses even more telling… 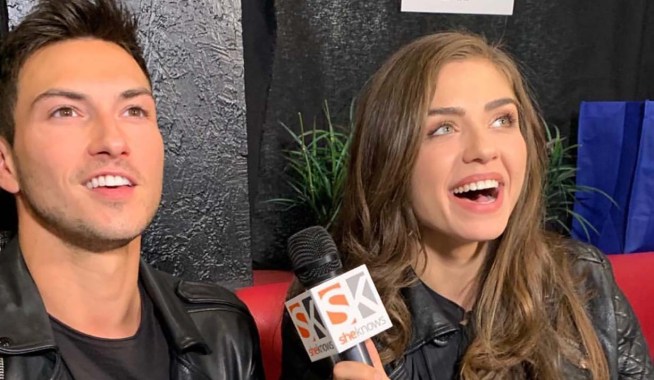 Day of Days Promo: Big Surprises, Secrets Are Out, and Major Returns 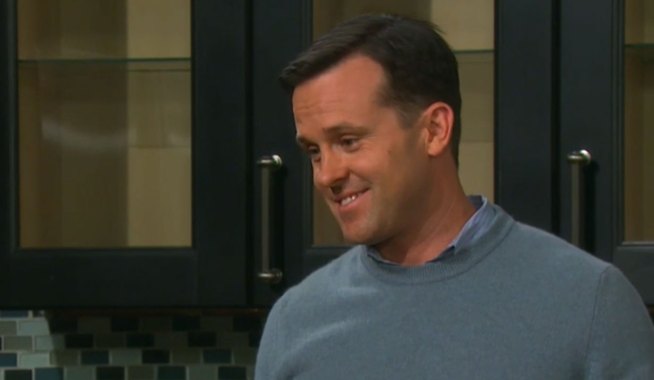