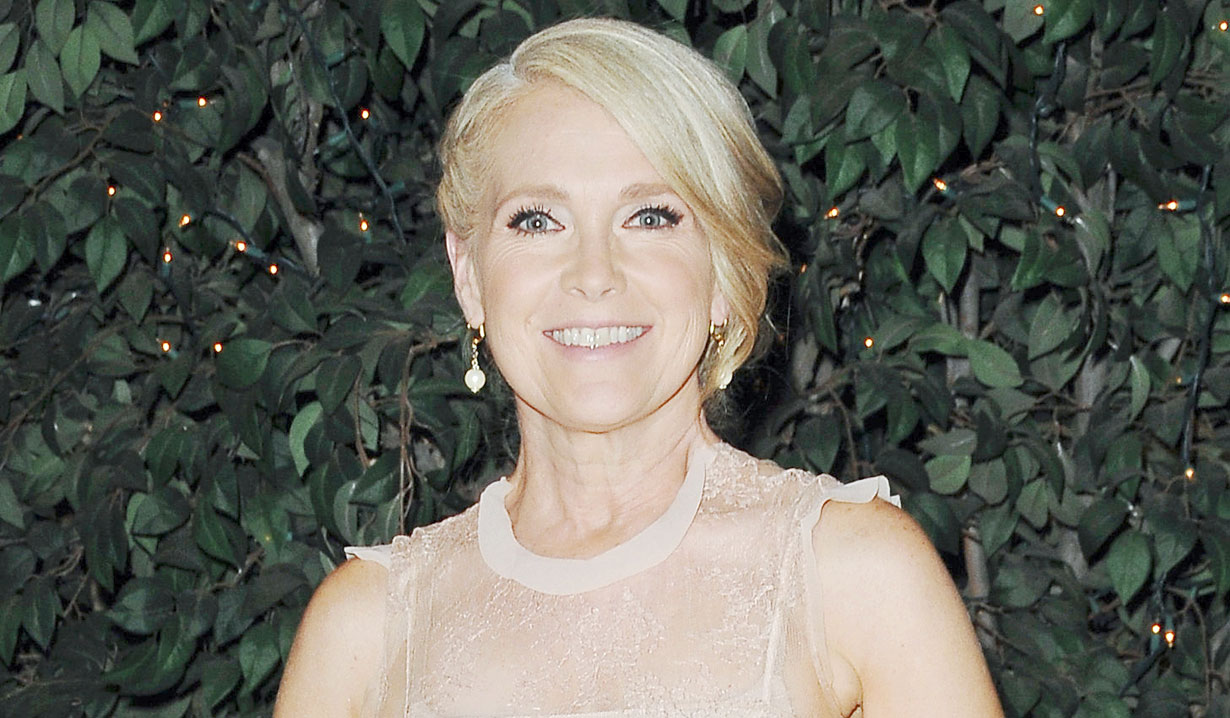 As Soaps.com has reported, Matt Ashford is returning to Days of our Lives, reuniting Jack Deveraux with Jennifer Horton. Melissa Reeves spoke with Soap Opera Digest about Ashford’s return and working with him again. When she first heard rumors of his coming back she was thrilled but puzzled. She recalls, “I’d love to work with Matt again, but they’ve killed him so many times. I mean how could they possibly pull that off if they ever brought him back?” But he is coming back, and she wondered, “But how are they gonna do it? Is it gonna be cheesy? Like how is it gonna be good?” Then she read the script and realized what was planned was incredible. “It’s really clever. It’s perfect. And you won’t believe it! It’s so devastating and great you just can’t believe it. It’s good. And I think it’s New Year’s Eve.”

Reeves reveals that, “Matt and I have worked together for so many years now we are like an old married couple.” Seeing him again was like old times. “We always pick up right where we left off. Every time. How crazy is it that they can give us a script and we walk on set and we’re like, ‘Whoa, we snapped right back in.'” She admits when Jack and Jenn were first paired she never thought the couple would have the longevity they have. She even admits to going on YouTube and watching some of the fan-made videos for the couple and reliving past storylines. She also calls Ashford’s return similar to NBC’s hit show This is Us. “He comes back and they just show crazy flashbacks and it’s really us 25 years old, which is scary at the same time. We’re like, ‘Yeah this is really us!'”

Of her co-star, Reeves feels Ashford brought something different to daytime that has always resonated with viewers. “He wasn’t trying to be cool and he wasn’t trying to be sexy and he wasn’t trying to be macho, and women really loved that! They were like, ‘Oh, we like this guy! He’s like my husband!’ He’s a really great, normal, sweet guy, but really funny and not afraid to laugh at himself, and I think that’s what made our storyline so fun.” As for herself, she stays in Salem because “It’s your family and it becomes your family. Every year you go, ‘I just don’t feel done yet'” If Days ever ends Reeves plans to be a part of it. “I don’t wanna miss the end if there is going to be one.” 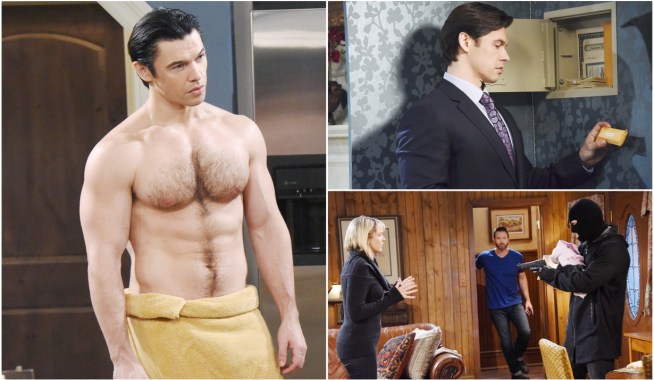 Xander, the Villain Days of our Lives Needs 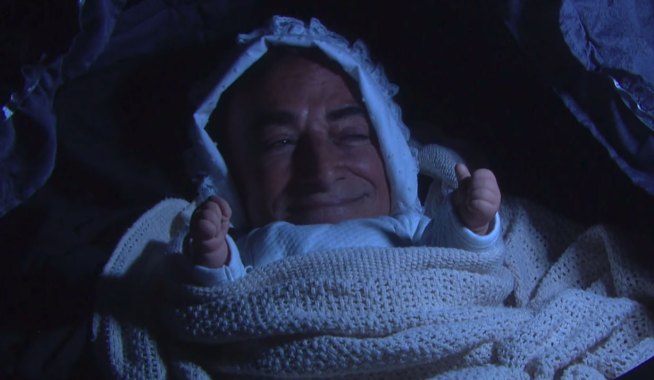