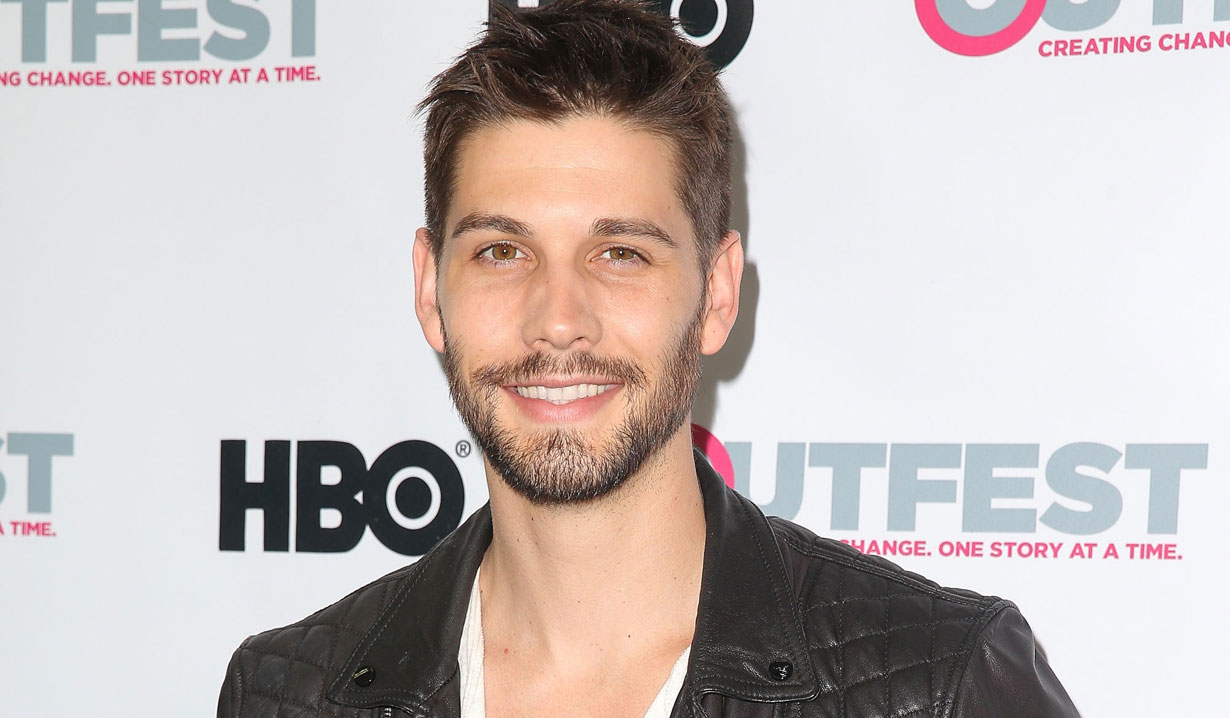 Former Days of our Lives actor Casey Deidrick, who played Chad DiMera from 2009 to 2013, stars in the super, sexy web series Driven. The series is based on the novels by New York Times bestselling author K. Bromberg and can be viewed online on Passionflix in its entirety with Deidrick in the role of Colton Donavan and Revolution actress Olivia Grace Applegate as Rylee Thomas. Directed by Passionflix co-founder Tosca Musk, Colton and Rylee’s story surrounds lust, love, redemption and healing.

Reckless bad boy Colton Donavan lives life on a razor-thin edge that threatens to spin out of control. Though everything he could possibly want is at his fingertips, including success, willing women and media attention, he can’t seem to win over Rylee Thomas. They are the opposite – his soul is damaged, hers is healing, which has them both agreeing they could never work as a couple. However, Colton pushes his way into her life and though their chemistry is undeniable, he has her testing boundaries while uncovering the darkness of her past. Rylee realizes she can’t walk away from Colton, even though he won’t let her in, which starts the beginning of their journey through perfectly imperfect love.

The first three episodes were released on Friday August 10 with the last three on Friday August 24. Fans can head over to Passionflix to sign up and watch all six episodes today. Bryce Durfee (Girlfriends of Christmas Past) also appears in the web series as Becket Daniels with Kenzie Dalton (Feud) as Haddie Montgomery. Please note, the video contains mature content.

“The people, who were trying to make this world worse are not taking a day off, how can I?” -Bob Marley- I thought of this quote today. When I first saw this scene from the #drivenmovie trailer, I remembered it was a scene that I was scared of because it hit too close to home but I’ve always lived my life by doing the things that scare me the most. I’m still moving through life, trying to figure out my purpose but I know we can all do a better job of lighting up the darkness. Nothing grows there. Mental health is just as important as physical health. For those of you out there suffering from your childhood traumas and depression, I see you and I hear you. We can all do a better job at being kinder to ourselves and each other. In one way or another, we are all going through very understandable pains. Light up the darkness ?

Break me open, life. Shatter my remaining defenses against You. Know that your heart is vast and spacious, and anger, so often misunderstood, has a home in you. Be a sanctuary for lions ?. On the set of #Driven.