Charles Shaughnessy Onstage As Ebenezer Scrooge in ‘A Christmas Carol’ 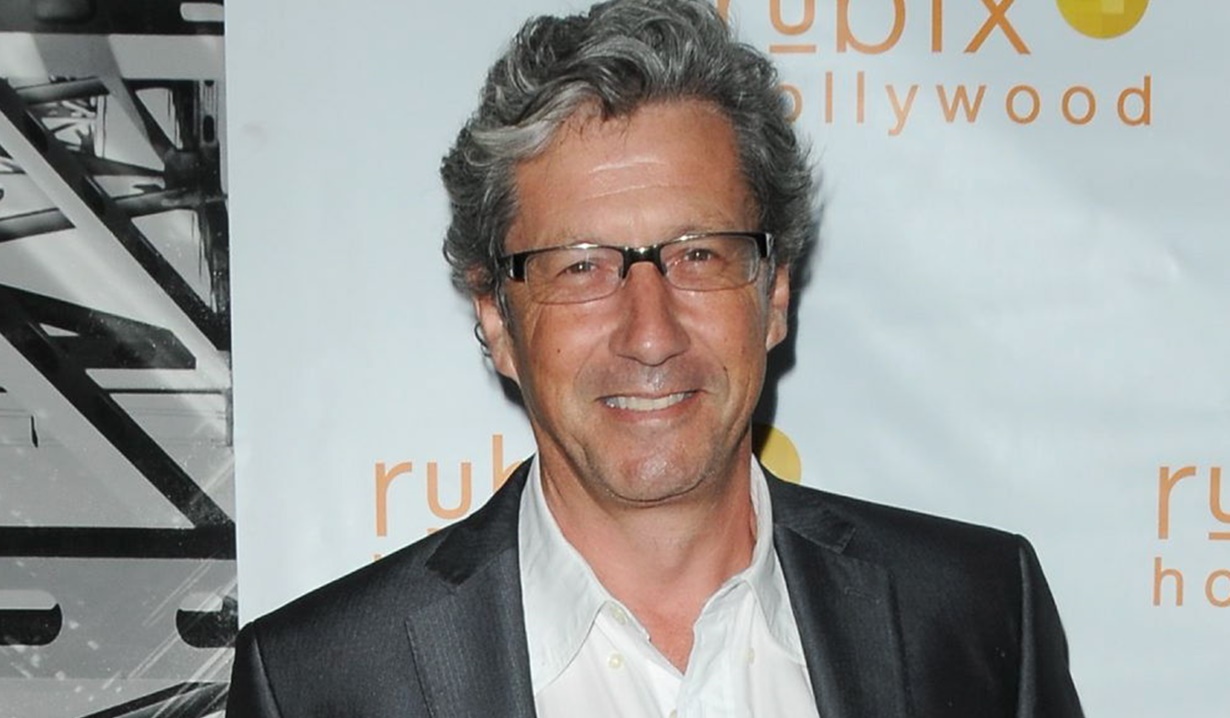 Days of our Lives’ actor returns to the stage

Soaps.com readers and fans of Days of our Lives will be interested to hear that popular alum Charles Shaughnessy is set for a return to the stage in the classic production, A Christmas Carol. The actor is best known for his television roles as Maxwell Sheffield on The Nanny, and the dashing ISA agent, Shane Donovan, on DOOL, a role he originated in 1984, but of course Shaughnessy also played Shane’s twin brother, Drew Donovan as recently as last year.

After thoroughly enjoying his experience at the Scottsdale Musical Theater Company playing the role of Julian Marsh in 42nd Street opposite talented singer and actress Debby Boone, the London England native elected to return to the Tempe Center for the Arts in Arizona to take on the starring role of Ebenezer Scrooge in A Christmas Carol. The theater’s website boasts, “This spectacular Broadway musical adaptation of Charles Dickens’ novel, A Christmas Carol, follows Ebenezer Scrooge as he takes a ghost-guided, eye-opening journey through his past, present and future to learn the importance of family & friendship. Filled with lively song and dance, stunning sets and costumes, it will leave you and yours wrapped in the joy of the season. You don’t want to miss this holiday classic of hope, love and redemption.”

The show’s run will kick off December 6 and is scheduled to run through December 23, with evening performances Thursdays – Sundays, and matinees also on Saturdays and Sundays. Tickets and additional information can be accessed at Scottsdale Musical Theater.

Charles Shaughnessy spread the news about his return to the stage on Twitter, and shared photos of the Tempe Center for the Arts on his Instagram account during his last run at the venue.

Charles Shaughnessy returns to Scottsdale Musical Theater Company this December as Ebenezer Scrooge in the musical A… https://t.co/ZApSMTbGQ2

Home for the next ten days: Tempe Center for the Arts. One of the most glorious temples to the performing arts I have been in.

A post shared by Charles Shaughnessy (@charlesshaughnessy) on Jul 4, 2018 at 5:39pm PDT 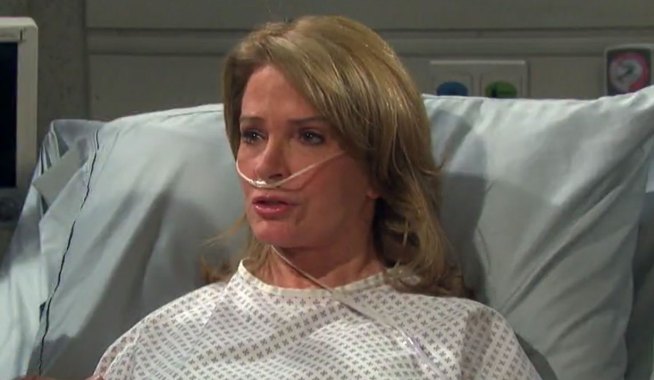 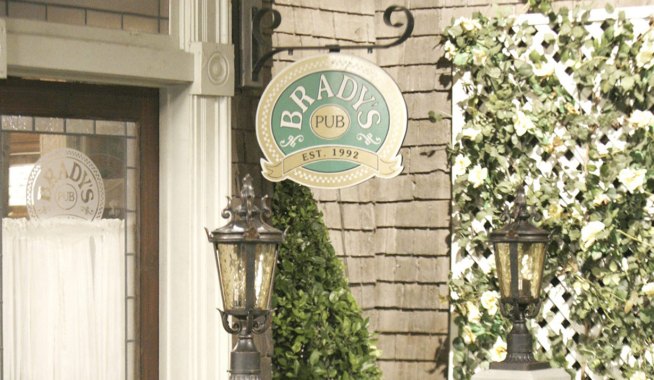