Days of our Lives Rumor Digest for Fall 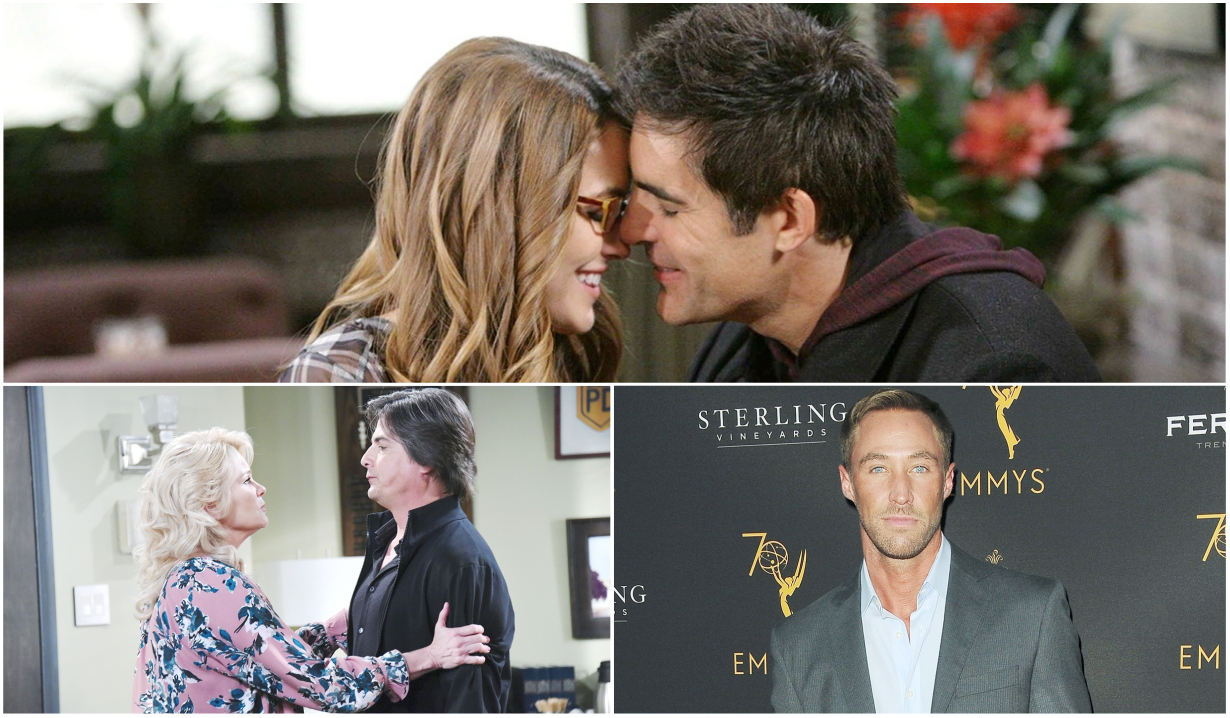 Deliciously juicy rumors to spill for our Salemites in the coming months.

Soaps.com posted our Days rumor digest for June with buzz about Matthew Ashford’s permanent return, Marlena being shot at her wedding, Sarah Horton’s return and Sami’s return with Rafe’s baby. Well, sometimes a rumor is just a rumor, after all. Sami showed up alone. Still a fun rumor and this time, we’ve everything from returns to switcheroos.

Bonnie Lockhart (Judi Evans) is back, along with her cohort, Sheila (Tionne Watkins) and confessing that she and Lucas (Bryan Datillo) had a baby girl together that she named Bonnie Beyonce Bubbles Lockhart um Horton. But we don’t think Bonnie’s the mother of this cute little baby girl. We’re betting it’s Bonnie’s daughter, Mimi’s (Farah Fath) child. After all, Mimi is returning so this does seem legit.

Speaking of Mimi, we are hearing that Kyle Lowder will be playing Rex Brady and that Mimi and Rex have reunited, and they finally have a baby together – Baby Bonnie, whose name is probably not Bonnie Beyonce Bubbles. That’s not all. We’re also hearing that Cassie is returning, which will mean both Gemini Twins are back in Salem. It’s unusual considering these two haven’t been seen or spoken of in over 10 years. But then Farah Fath hasn’t been seen since then either and it’s also strange to have Kyle Lowder back but not as Brady!

Hattie is said to be making another return. With Bonnie turning up again, many think these two go hand in hand. The scoop is that when Val appeared at John and Marlena’s wedding with the bride after her limo got a flat tire, Val didn’t realize it but she appeared with Hattie, not Marlena. It looks as though Hattie switched places with Marlena and almost wed John, got shot and is the one who was put on the ventilator. Hmm that would mean if Hattie dies that Marlena is still out there. If this is true, where the heck is Doc? This seems a little far-fetched but then so is Days.

Back from the Ozarks

We all know Chrishell Stause is returning as Jordan Ridgeway but now we’re hearing that Jordan’s also bringing Rafe’s child with her. What is it with all the rumors surrounding Rafe having a child?! Maybe this is fact which could make things interesting, or maybe it’s wishful thinking since Rafe has wanted a kid almost as long as Nicole has and never got his wish fulfilled.

A DiMera through and through?

Stefan locks Kristen up in the secret room and when Sami goes looking for her, he locks her in there with Kristen. Kristen escapes and tries to finish the job she tried to pawn off on Sami. She finds Marlena and makes an attempt on her life. 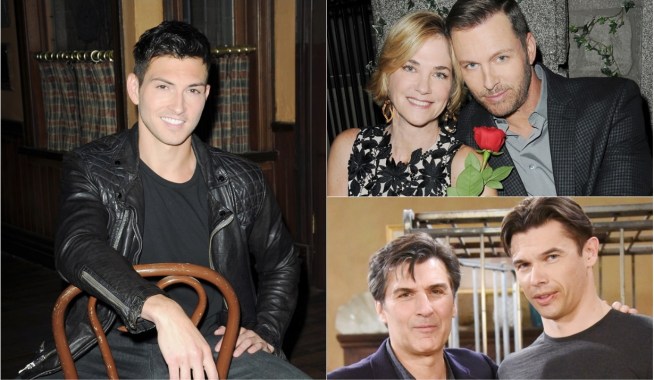 Fall Days of our Lives Fan Events You Can't Miss 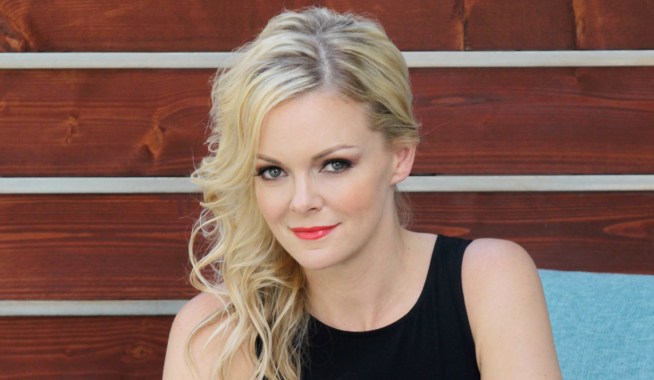