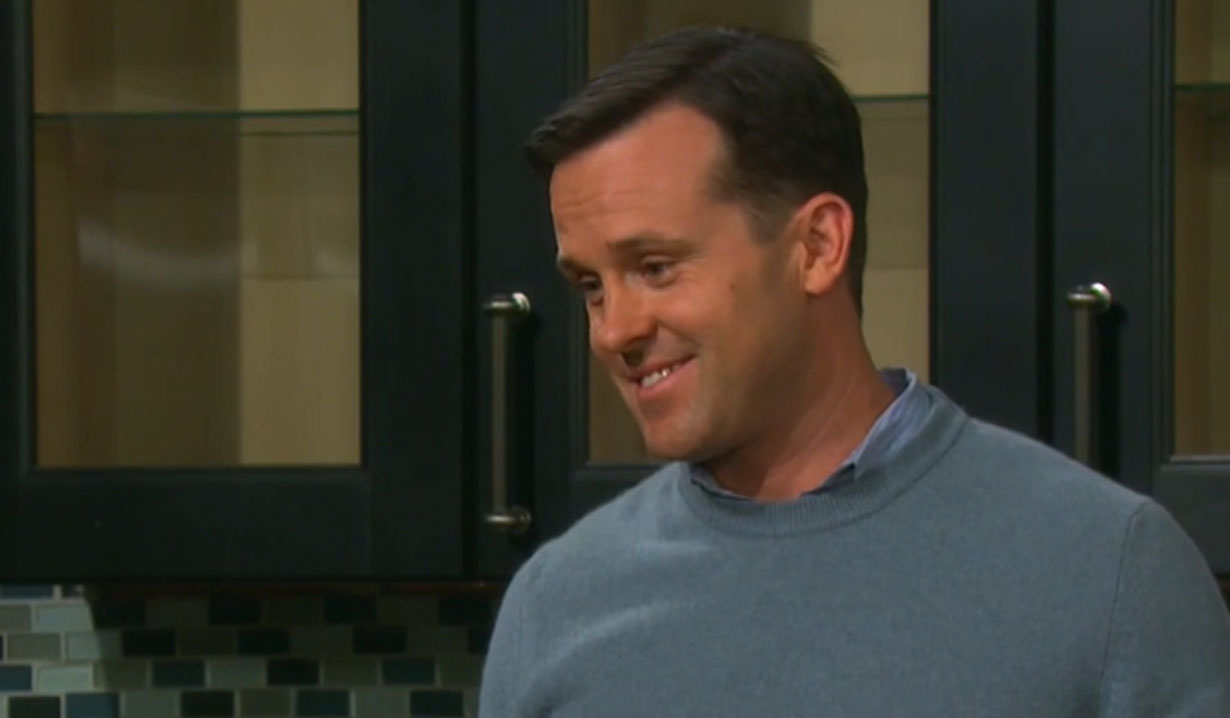 Days of our Lives is casting for smaller roles on the NBC soap for the next six months, since the show tapes that far in advance. Some roles are for one appearance while others are recurring. Check out Days’ summer dayplayer roles and check out what’s to come.

A friend of Paul’s

Rit Mathis, a company spokesperson for Mathis Brothers Furniture, appears on Days as Rit, one of Paul’s friends who helps Will and Paul move into their new apartment. He will first be seen on Tuesday November 13.

Stefan DiMera’s goon Frank, who was seen on Days November 8, is actor Gabriel “G-Rod” Rodriguez, who has been seen in The Blacklist, The Purge, Ozark, and Orange Is The New Black.

James Calvert will be appearing on Days Friday November 9 in a scene with Hope and Rafe. Calvert plays a store owner named Mr. Snyder.

Chido Nwokocha will be seen on Days of our Lives on Tuesday November 20 when Paul Narita leaves Salem. *Teaser* Nwokocha helps Paul travel to San Francisco to be with his mother.

Bad news from the Fire Chief

Byron McIntyre will be seen on Days as the Fire Chief Tuesday October 23. He will have terrible news for Sami (Ali Sweeney), Eric (Greg Vaughan) and Brady (Eric Martsolf).

Sami (Ali Sweeney) teams up with her twin brother Eric (Greg Vaughn) in her search for her believed-to-be-dead husband, EJ DiMera and questions a hotel manager, played by David Ury in the October 18 episode of Days.

In a recent Days promo, Hattie does a little dance on Days of our Lives. In that scene, there’s a body double – none other than Glee alum, Heather Morris (Brittany Pierce).

Jay Mendoza booked a role on Days of our Lives. He’ll be seen as a friend of Paul’s who brings furniture to his new apartment.

Interestingly enough, Days has been looking for a male body double for a one day principal role during the week of September 10. The double must be 45 – 65 years of age and of Greek, Italian or Hispanic descent. They must be 5″ 10″ with a medium to dark skin tone. This role will have a lot of dialogue. This double sounds like Andre DiMera (Thaao Penghlis).

Bicentennial Man’s Angela Landis will be seen on Days of our Lives approximately Friday September 28 barring any unforeseen pre-empts. The name of Landis’ role is Elise, though this isn’t the actress’ first time in Salem. Landis portrayed a court reporter on November 14, 2016.

Andy Martinez Jr. booked another role on Days of our Lives as a cop. Martinez’s scenes will be seen on Tuesday September 25. The actor was on Days previously as a cop from 2014 – 2016. Martinez also played the role of Officer Cooper, a guard, a cop and an F.B.I technician in 2005, and again August 15, 2017 on General Hospital and was briefly seen on Young and Restless as a cop on July 17, 2011.

Australian actor, Andrew Steel, has booked a role on Days of our Lives. Some will remember him from Home and Away. On Instagram, the actor said, “So a couple of years down the track and I finally booked a gig on Days Of Our Lives!!! Stay tuned for December people…”

So a couple of years down the track and I finally booked a gig on Days Of Our Lives!!! Stay tuned for December people… #dool #hustle #aussieactor #gratitude 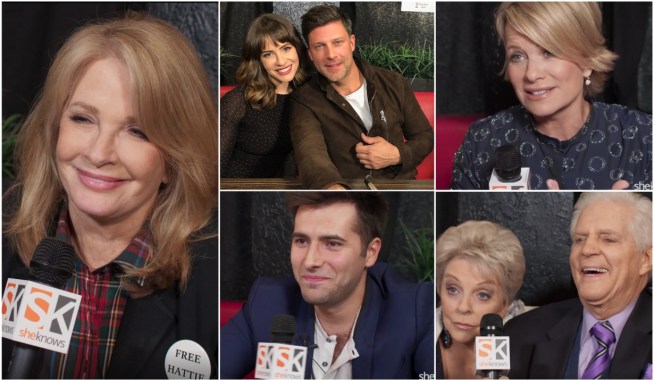 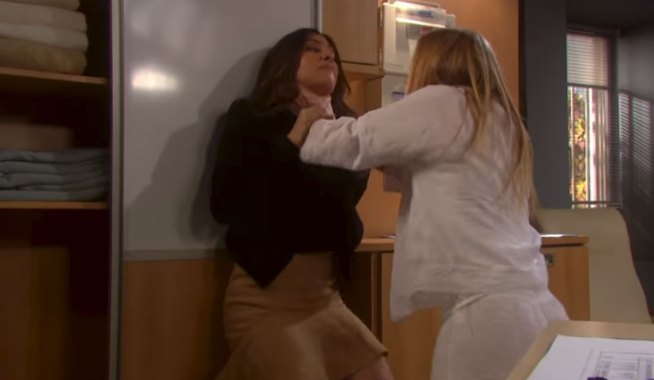