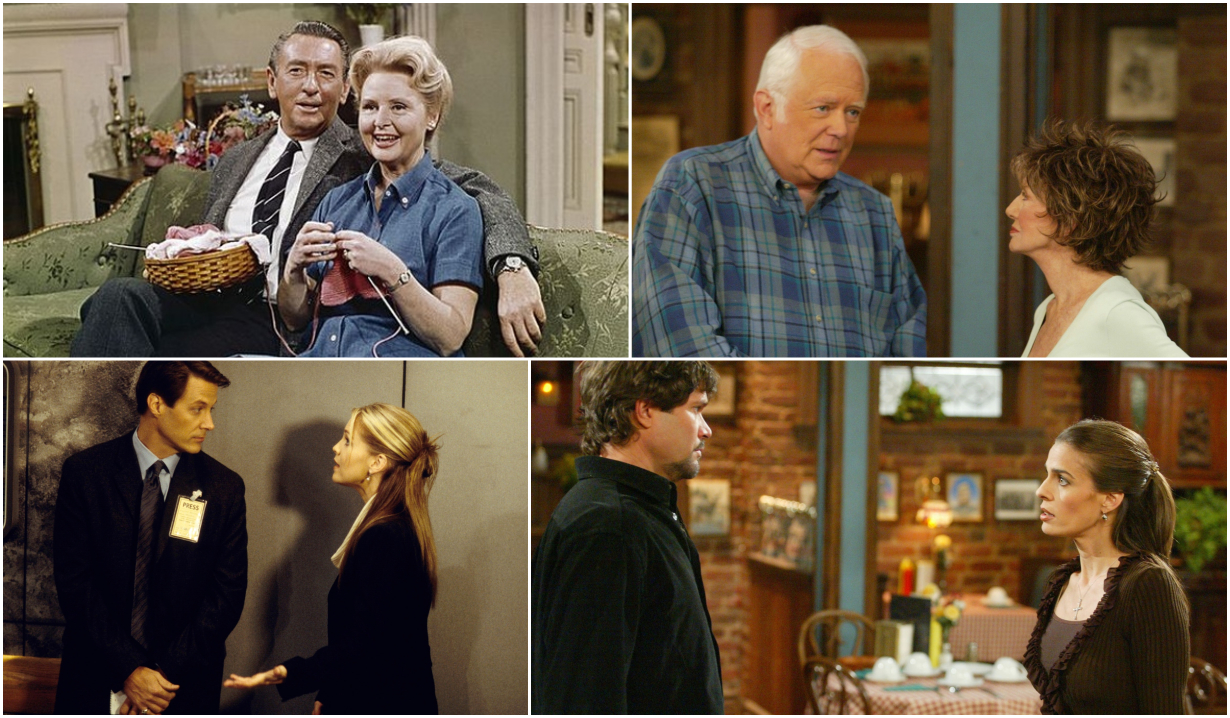 Days of our Lives has always at its core been about family, but as Soaps.com readers know, it also helped define the idea of the soap opera super couple. When the show debuted on November 8, 1965, it centered around Tom and Alice Horton as the patriarch and matriarch of Salem’s first family, the Hortons. Through the sixties and seventies, the show broke taboos and pushed boundaries with stories revolving around incest, psychological disorders, love triangles and interracial romance. Doug Williams and Julie Olsen not only helped usher in the era of the super couple on soaps, many consider them to be the first super couple on daytime. Real life co-stars Bill and Susan-Seaforth Hayes met on Days and married off-screen before their onscreen characters did. The couple even graced the cover of Time magazine.

By the eighties with the super couple being a trend on soaps, Days introduced a new core family to Salem, the Bradys. Shawn and Caroline served as the family heads, and their youngest son Bo became enthralled with Hope Williams, Doug’s daughter. With eldest son Roman serving on the Salem PD, a nemesis was needed, so the show introduced the DiMera family headed by Stefano DiMera, who became Salem’s arch-villain. The Kiriakis family, led by Victor, was also introduced to continue exploring the crime element in Salem, and give the Salem PD as well as Shane Donovan of the ISA, someone to pursue.

More: Test your knowledge of 70 years of soap trivia

The late nineties through today have seen grandchildren and great-grandchildren born to the Bradys and Hortons, while the DiMera and Kiriakis families continue to battle one another, just often in the boardrooms these days. In the latest Days recaps, couples like Chad and Abigail are still being torn apart by jealous exes, weddings such as John and Marlena’s upcoming one are still huge moments on the show, and young women like Ciara are still falling for bad boys like Ben Weston. Test your knowledge of popular Days couples with our trivia challenge. 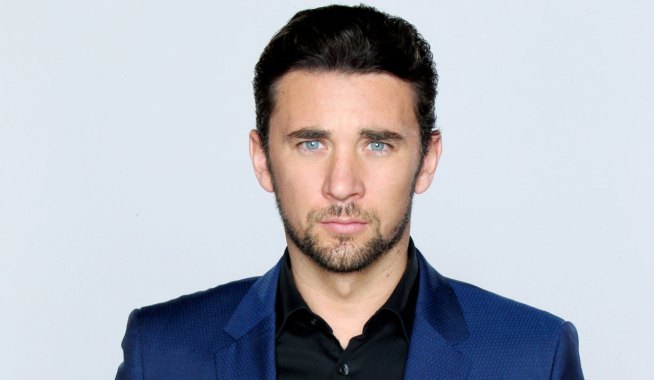