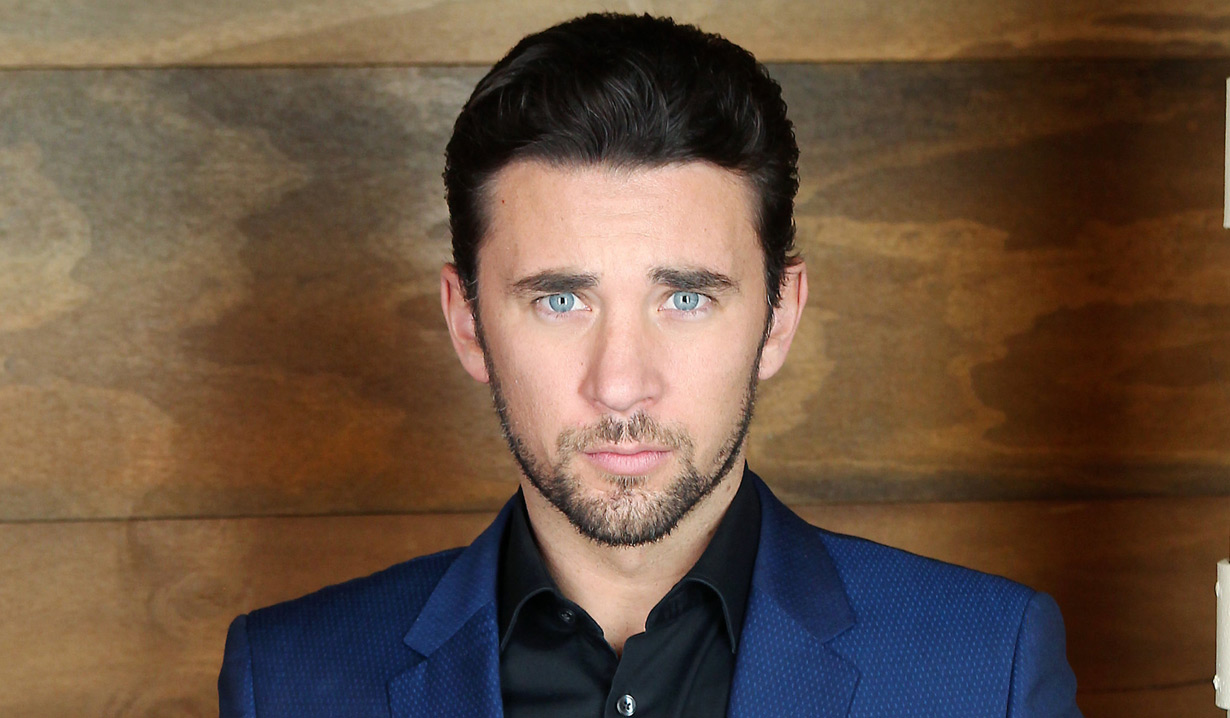 Popular actor is out at the NBC soap opera.

Billy Flynn is exiting the role of Chad DiMera on Days of our Lives. The news comes not long after Soaps.com reported back in May that Billy Flynn re-signed with Days to continue playing the part. Rumors had been circulating about the actor’s departure even before he announced he had re-signed with the show, and the same rumors have resurfaced in recent weeks.

Details on the reason for Flynn’s exit are unknown, but Daytime Indulgence is reporting the actor will continue to tape through October, which would have him airing until April 2019. Soap contracts have 13-week cycles, and it was about 13 weeks ago on May 22 that the news of his signing to stay on was announced. It’s possible the actor decided to take an out and leave the show. It is also plausible that the actor was let go. He was involved in numerous spats with fans on social media over the Abigail and Gabi triangle, and he vehemently defended his pairing with actress Marci Miller. Flynn even removed himself from Twitter for a while before returning to the social media platform.

Recently it was announced that Kate Mansi was returning to Days as Abigail DiMera after current actress Marci Miller revealed her departure. Though Marci Miller is currently still airing as Abigail DiMera, Mansi’s return was only to be short term, beginning later this year. Her contract has been extended.

Though there is no word on how the actor will leave Salem, it is possible that Flynn and Mansi will depart the show together, especially given the drama the couple they play has incurred in Salem over the past year. The couple has had to deal with Abigail’s DID, her killing Andre DiMera, having sex with Chad’s half-brother Stefan DiMera, and now Abigail is pregnant with what she thinks is Stefan’s child. It’s also possible the role will be recast again. Flynn took the part of Chad over on September 12, 2014. It was originated by Casey Deidrick from 2009 until 2013. Could Deidrick make a return? 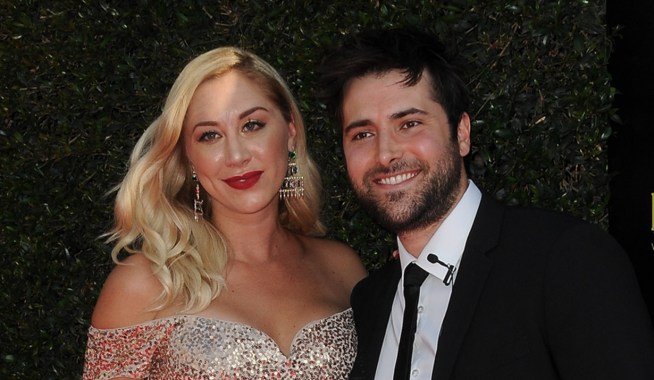 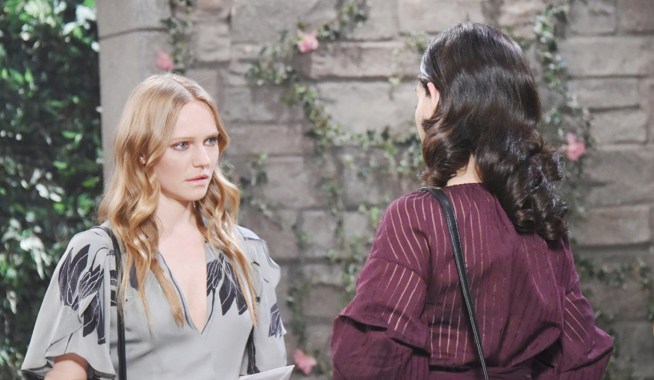