Will you watch Rachel in this new movie?online survey 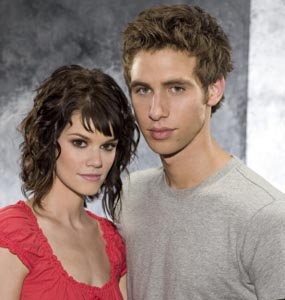 Hollywood Reporter is reporting that Rachel Melvin (ex-Chelsea Brady, Days of Our Lives) will be seen in a Lifetime four-hour Mini-series, slated for a 2010 premiere called “Sins.” The series is based on the Robin Wasserman’s “Seven Deadly Sins” series of novels which include “Lust,” “Greed,” “Envy,” “Wrath,” “Gluttony,” “Sloth” and “Pride.”

Production begins late September. Will you be watching Rachel in this new series and do you have plans to watch her in her new role on Heroes?