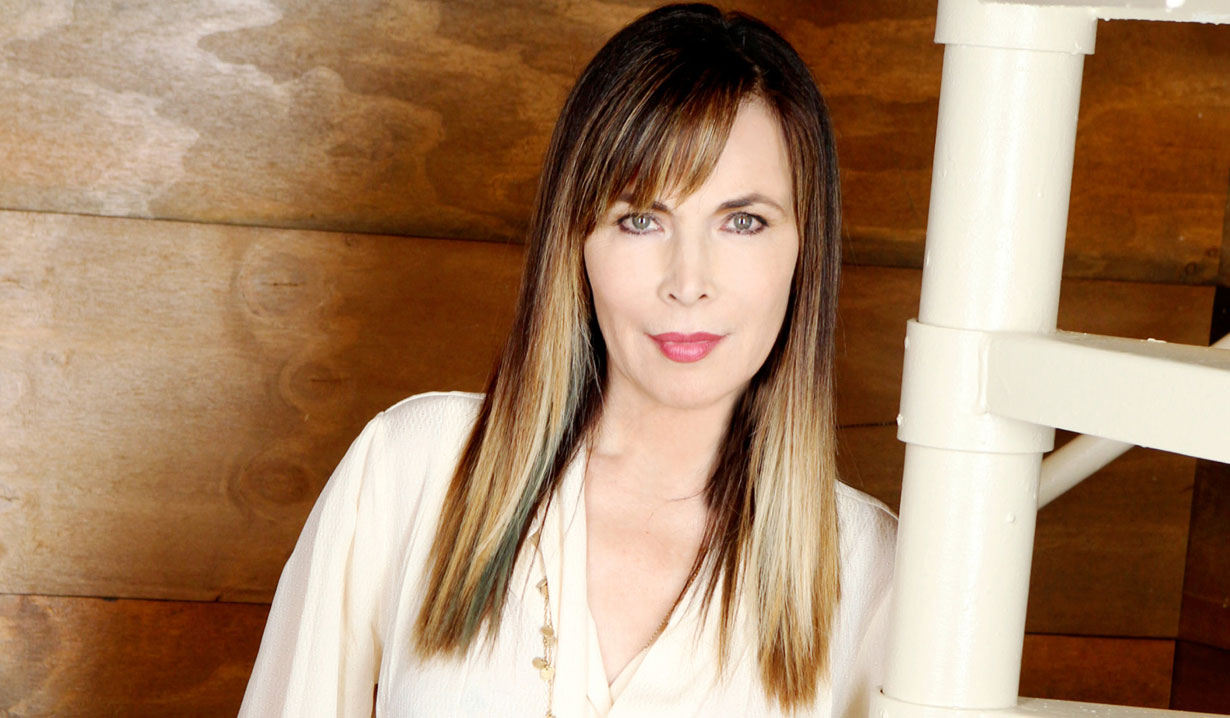 Days actress has a new tattoo.

Days of our Lives’ Lauren Koslow (Kate Roberts) joined many throughout the country by getting inked on National Tattoo Day. Soaps.com has the video, posted on Instagram, where it looks as though the actress got a series of small black stars on her forearm. The post was captioned with a few hashtags, “It’s #nationaltattooday #ink #inked #tattoo #takestwo #blackstar #deconstructedblackstar #ithinkitsthesound.”

On January 17, 2016, Koslow posted a photo on Instagram while appearing to get a tribute tattoo, along with, “Oh I’ll be free… Just like that bluebird… Oh I’ll be free… Ain’t that just like me #Bowie #forever @DavidBowieReal.” The lyrics are from the song Lazarus by the late David Bowie, who died on January 10, 2016.

Another daytime actress, rumored to be joining the cast of Days, Linsey Godfrey (Bold and the Beautiful alum, Caroline Spencer) revealed a special tattoo back in January 2017 and stated, “This tattoo was because I was stage 3 Hodgkin’s Lymphoma. And I kicked its ass! But I never forget how hard I fought and how lucky I was to be surrounded by the most spectacular family and friends! And here we are, 10yrs later! #cancerfree #fuckcancer Thank you everyone who supported me and made laugh. I love you all very very much!”

It’s been said that National Tattoo Day has been acknowledged on July 17 since 2016. People have been putting these permanent markings on their bodies for thousands of years. The word tattoo comes from tatau, a Polynesian word meaning to tap or to mark. No matter what age, each state has laws regarding when one can legally get tattooed. People often do so to memorialize a very personal moment or special someone in their life. Others get tattooed on a whim, with some often regretting their actions, but many who’ve enjoyed inking up their bodies will admit, you can’t get just one… Tattoos are addicting. 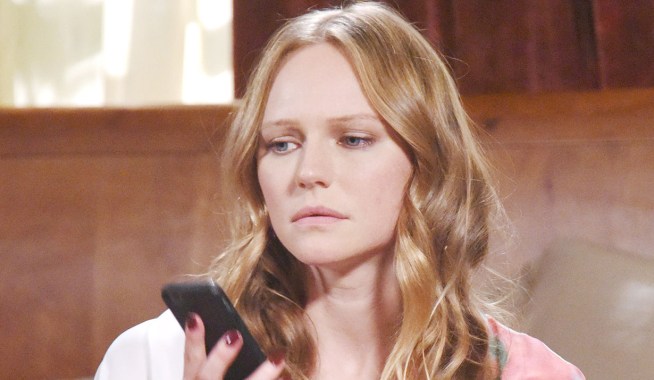 Days Snap Poll: What Should Abigail Do About Her Pregnancy? 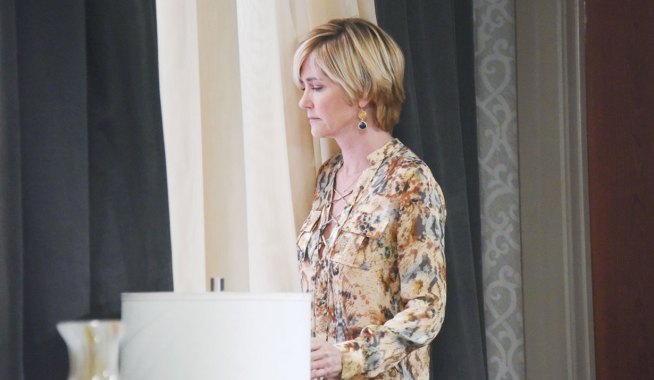