Christie Clark Documents Trip Around the World Before Move to London 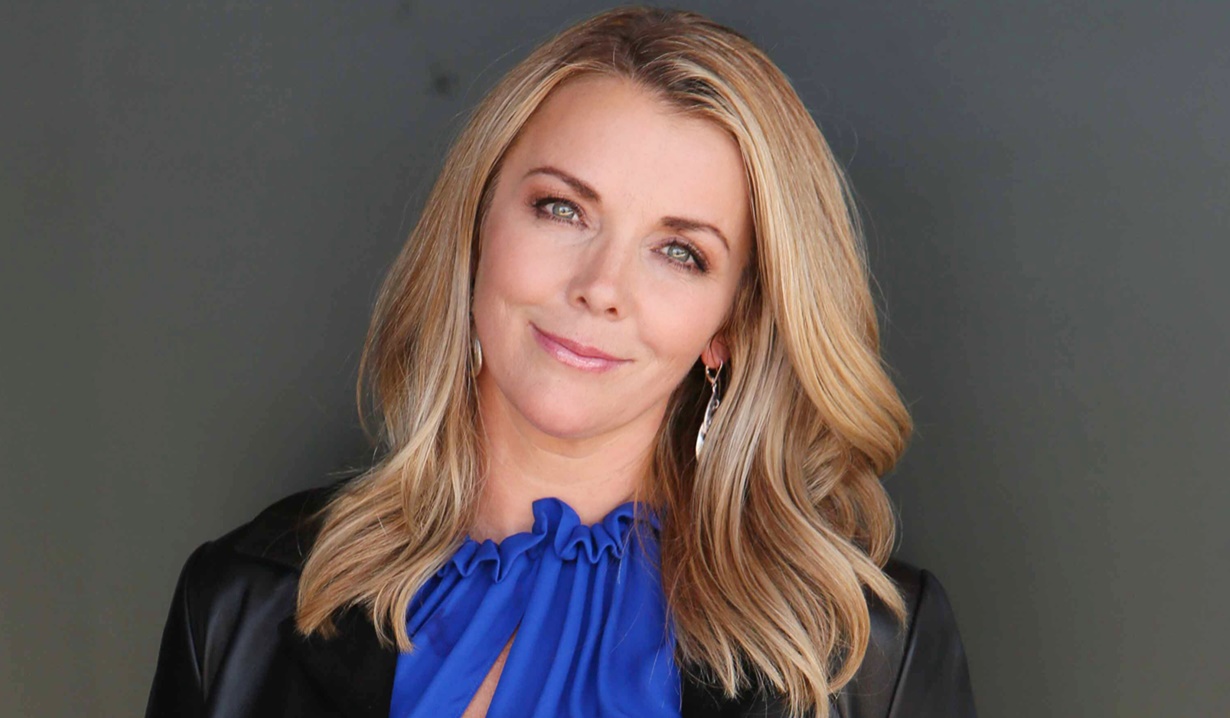 Soaps.com readers will be interested to hear that popular Days of our Lives alum, Christie Clark (Carrie Brady Reed) has made a life-changing decision along with her family. Clark, husband Thomas Barnes, and their three daughters, Hannah, Emma, and Charlotte, will be moving to the United Kingdom in August. The family has been on a 10 month long tour of the world and shared the news in an Instagram post from the last tour stop of Fiji. Clark enthused, “London calling! My family and I are moving to the (UK) in August!!! Big kisses from Fiji our last stop on our 10 month trip around the world! Having a ball:) Happy summer!” The family’s world tour, which began in October 2017 with their first destination, Costa Rica, included visits to Australia, Bali, Japan, Vietnam, India (including the Thar Desert), the United Kingdom (at Christmas time), Columbia, and Panama.

Though the actress, who also appeared on General Hospital as Cindy, didn’t share the reason for the family’s decision to relocate overseas, it’s notable that her businessman husband is English, and that they fell in love while Clark was studying acting at the Royal Academy in London.

Clark last appeared on Days in February of this year, along with her onscreen husband, Austin Reed (Austin Peck). The actress has reprised the role numerous times over the years since she began playing Carrie in 1986, both alone and with Carrie’s significant other, a pairing that proved hugely popular since they first got together despite interference from Carrie’s diabolical younger sister, Sami (Alison Sweeney). With Clark relocating to the UK, there’s no telling yet what this will mean for her Days of our Lives character, but we’ll be sure to keep readers updated on her soap status. Tracy Middendorf is the only other actress who has played DOOL’s Carrie; she held the role from 1991 to 1992.

Soaps.com wishes Christie Clark and family all the best on their upcoming move.

London calling! My family and I are moving to the (UK) in August!!! Big kisses from Fiji our last stop on our 10 month trip around the world! Having a ball:) Happy summer!

Holy moly sailing the #Whitsundays in #Australia is amazing! @visceralvoyagers

In the countryside of Japan. Found some cherry blossoms! #japan #hida #cherryblossom

Vietnam was really spectacular! Off to Japan. Please send any and all recommendations on books , movies, restaurants and spots to explore!

Mumbai eating Thali food! All Veg. Kids are being adventurous and digging it!

Happy #2018 to you all from #UK ! Hope your blessed with much joy and laughter! #homehouse #cousins #love #christmas

Cartagena you stole our hearts! Super stylish and tons of fun! Here we are with our dear friends @jmal30 & @robkashian in the Rosario islands!

San Blas is a must for sailing! #travel @visceralvoyagers

Days Snap Poll: What Should Abigail...