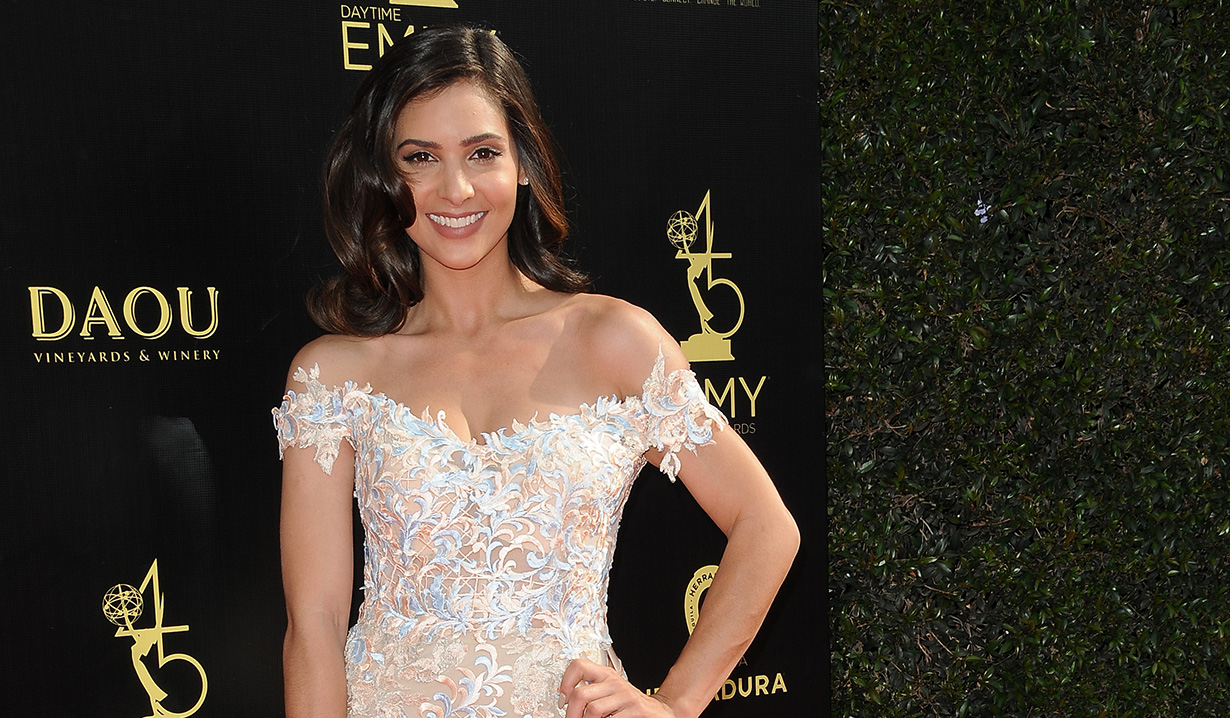 Days of our Lives’ Camila Banus (Gabi Hernandez) can be seen in a new psychological thriller, Killer Caregiver, which is directed by John Murlowski. Soaps.com has learned that Killer Caregiver premieres Friday July 13 at 8:00 PM EST on Lifetime.

The story follows a woman injured in an accident who hires a young, attractive live-in caregiver to help out while she convalesces. Things don’t go exactly as the injured woman has planned and soon, strange and dangerous events begin to unfold before her eyes. Camila Banus stars as Tess Harper, along with Nicole Hayden (Mariah Wilson), Rosewood’s Cameron Kelly (Kendra Mitchell), Josh Archer (Officer Mead), and George Stults (Killer Assistant) as Greg Wilson.

More: Get ready for romance with Summer Nights movies

For the last few months while the actress was taping for the role as Tess in this thriller, Gabi Hernandez wasn’t seen much on the Days canvas. Gabi Hernandez was embroiled in a major storyline, with Gabi doing time in prison for being wrongfully accused of Andre DiMera’s (Thaao Penghlis) murder and then being framed for murdering yet another Salemite in Detective Lou Raines’ girlfriend, Diane (Cassandra Creech) after Diane tried to kill Gabi. With Gabi finally being released from prison, she was devastated to see that all the time away from her daughter, Arianna (Harper & Sydnee Udell) ruined the close relationship they once shared. If she wasn’t already angry enough at being set up twice, Gabi’s in a bad way. She’s got revenge on the mind and plans on taking down Stefan DiMera (Tyler Christopher) and her ex-best friend, Abigail DiMera (Marci Miller).