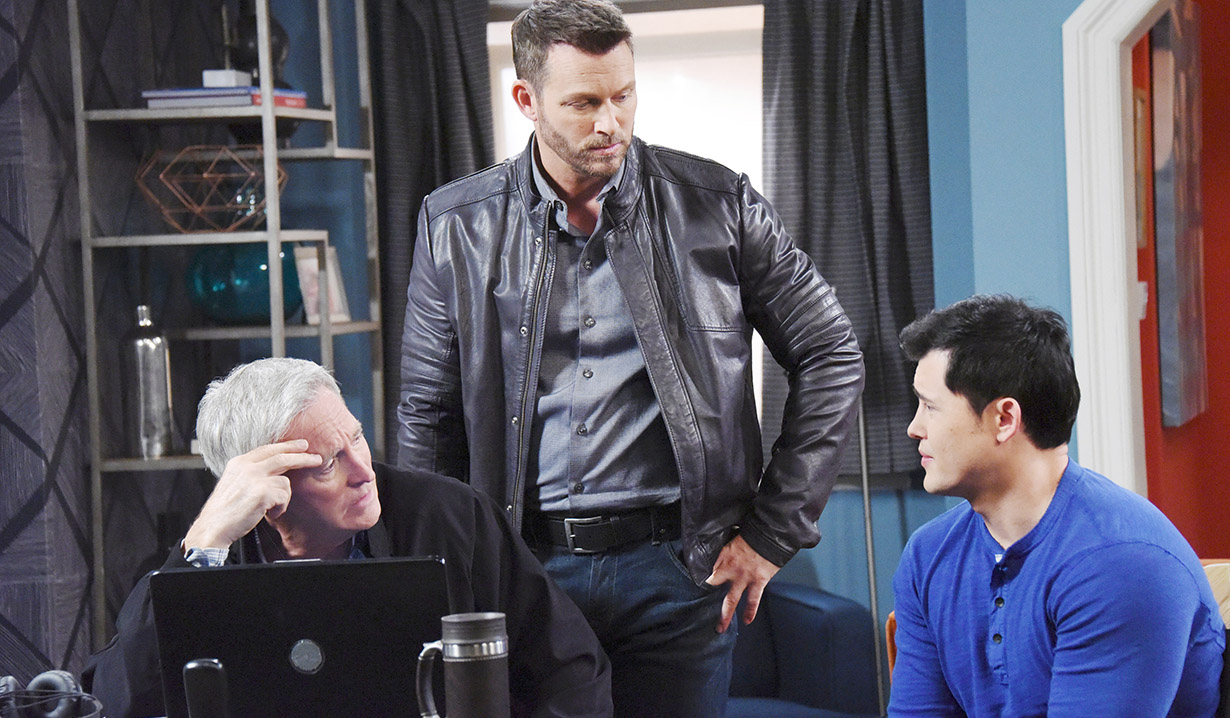 Reminiscing about Paul’s time in Salem.

Paul Narita was created by Gary Tomlin and Christopher Whitesell as a confident, charismatic, (closeted) gay, professional baseball player, known for being popular with the ladies.

Christopher Sean took on the role of Paul with Paul’s first appearance in Salem being November 27, 2014. The character was a hit with most Days fans as was the actor who was previously seen in roles on Bold and Beautiful, and The Lizzie Bennet Diaries.

Baseball star Paul Narita’s arrival in Salem was kept secret from his fans and he went by the name of David Press when he met and became a patient of Salem’s prestigious Dr. Daniel Jonas (Shawn Christian) who examined him and performed the corrective surgery that was needed for his torn rotator cuff. Though the surgery was a success, Paul was devastated when he learned he’d never pitch baseball again. While digesting this, he met reporter Will Horton (Guy Wilson), who interviewed Paul for Sonix Magazine. The two shared a mutual attraction a very married Will wound up in Paul’s bed. With Will’s support, Paul came out in the interview. It was then that Paul was shocked to learn his old lover, Sonny Kiriakis (Freddie Smith), lived in Salem – and that he was married to the reporter he just had a fling with.

While Paul was reeling from seeing Sonny and knowing he had a sexual relationship with Sonny’s husband, Paul’s mother, Tori Narita (Hira Ambrosino) visited Salem. She supported him through coming out of the closet, and then confessed that Paul’s biological father, John Black (Drake Hogestyn), also resided in Salem. Paul was flabbergasted. He had been working with John on a charity to benefit underprivileged children and the men had bonded over their love of baseball. Father and son got off to a rocky start when John heard that Paul had sex with Will, John’s step-grandson. Once they got over that hurdle, things progressed and Paul and John eased into a relationship as Paul got to know and befriend his half-brother, Brady Black (Eric Martsolf), while modelling for Basic Black with Gabi Hernandez (Camila Banus).

John Black’s presumed dead biological father, Yo Ling (Tobin Bell), had Paul kidnapped and attempted to brainwash him into doing his bidding. Luckily John, Dr. Marlena Evans (Deidre Hall), and detective Rafe Hernandez (Galen Gering) rescued Paul just in time, with the help of Eduardo Hernandez (A Martinez). Later, Paul was admitted to University Hospital with a severe fever. Testing revealed that Yo Ling injected Paul with a bio-toxin, which he quickly recovered from when an antidote was produced.

Paul went to work for his father at Black Patch as a private investigator, and while on the job, took a bullet for John while working a case on villain, Orpheus (George DelHoyo). Paul recovered from the wound and during that time Will Horton was murdered by Ben Weston (Robert Scott Wilson), AKA The Necktie Killer. Paul was supportive of Sonny and eventually, they reunited. They flew to a Greek Island where Paul contracted Jungle Fever and went crazy, trying to kill everyone. He was saved by John and Marlena who gave him a drug to counteract the fever. Soon, Paul and Sonny became engaged and on their wedding day, were shocked to learn from Ben that Will was alive. Sonny canceled the wedding and eventually dumped Paul when he saw Will, though Will had amnesia and did not remember Sonny. Both men were devastated, and because Paul didn’t know Will that well and didn’t expect anything from him as his family did, he and Will became friends and lovers. They began dating when Will decided he wanted to get his memory back. He found a formula in Dr. Rolf’s (William Utay) journal for an anti-amnesia serum that he had Marlena take to University Hospital lab. They made up a vial of the formula and Marlena injected it into him. He began having memories of Sonny. Paul was cautiously supportive, yet insecure that their love wouldn’t stand a chance if Will remembered Sonny, but Will assured him that though he remembered Sonny and the love they shared, that nothing would change.

When Leo Stark, a man paid off by Vivian Alamain, to date Sonny Kiriakis and accuse him of sexual harassment accidentally died during an altercation with Sonny and Will, the two covered up his death and kept it a secret, even from Paul, who had his suspicions about why the duo were spending so much time together. Salem lawyer, Ted Laurent, started to send blackmail letters to Sonny and Will. Weeks went by with Will having clandestine meetings with Sonny in order to figure out who was sending the letters, when Paul finally caved with mistrust and looked through Will’s bag only to find a blackmail note. He took it to Sonny and Will and confronted them. Once he learned the truth, he felt bad for thinking that they were having an affair. Will assured him he loved him and would never do that. Will turned to his grandmother, Kate Roberts, to help him come up with the blackmail money and soon realized she was dating Ted. Kate assured Will she’d take care of everything and threatened Ted’s life.

John Black and Marlena Evans were getting remarried and during the ceremony, Will regained his entire memory. He told Sonny he was still in love with him and wanted to reunite. They agreed they’d tell Paul, but the timing was bad. Paul was in a struggle with Kristen DiMera and fell out of a window, causing paralysis. Will and Sonny agreed not to reconcile so Will could be with Paul. When Paul finally got out of the hospital, Will found them an apartment so they could move in together. Soon afterward, Paul began having suspicions about Will and Sonny. He almost read Will’s journal but thought better of it and in the same day, his brother Brady Black visited his new apartment and when Paul voiced his concerns that Will was still into Sonny, Brady admitted he knew Will and Sonny were still in love. Paul was devastated and confronted Will who was honest about how he felt about Sonny. Paul decided to move back to San Francisco to get rehab and be with his mother. Tuesday November 20 had Paul sharing an emotional goodbye with his father John Black and brother, Brady Black. 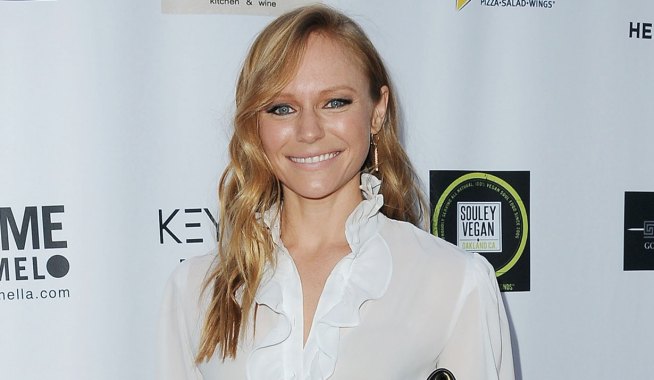 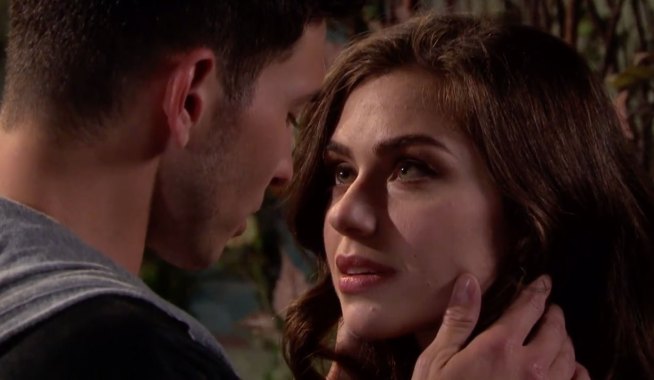