Play Days of our Lives Trivia to Test Your Soap Knowledge 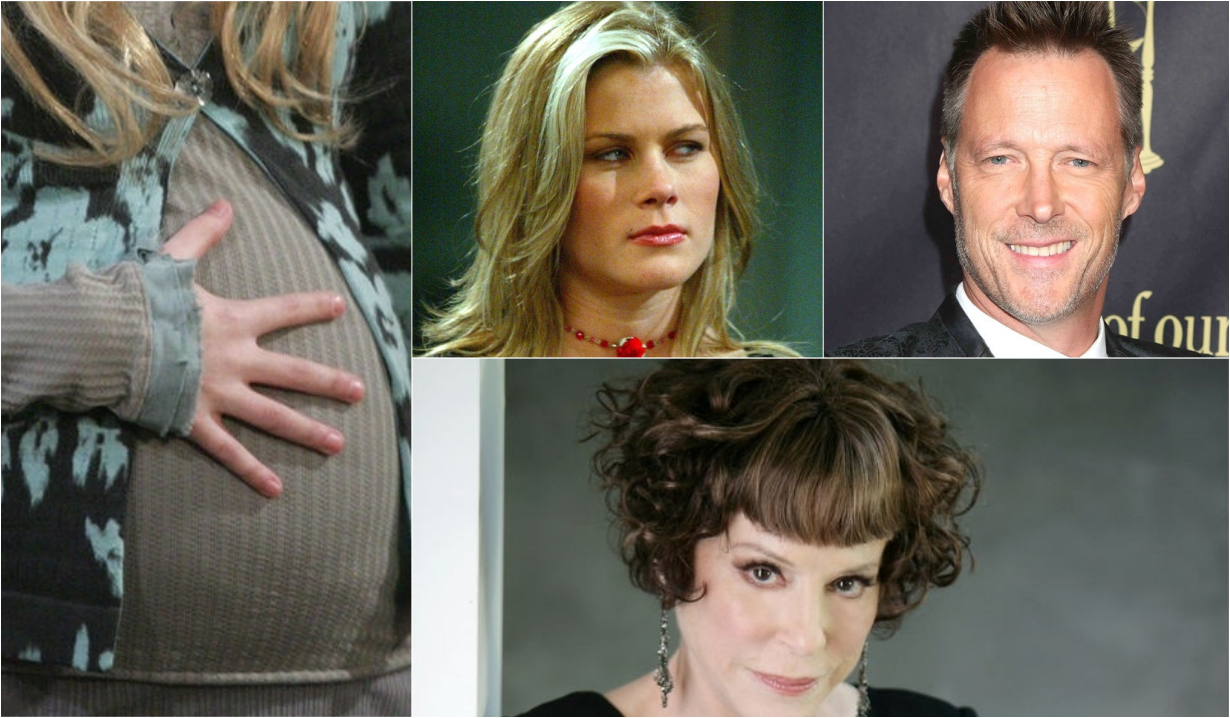 Ten questions on how well you know the Days actors, characters and storylines.

Soaps.com is back with more daytime trivia… Days of our Lives debuted on November 8, 1965 and was created by husband and wife duo Ted and Betty Corday. The soap opera takes place in Salem and currently revolves around the Brady, Horton, Johnson, DiMera and Kiriakis families, as well as various others who reside in town. At any given time it’s nothing for someone to be injected with anti-amnesia serum, for others not to know who the father of their baby is, and let’s not forget most recently how one guy died during a physical altercation, which forced two others to roll up his body in a rug from the Kiriakis mansion and dispose of the corpse.

We thought it would be fun to test how well our readers know the Days of our Lives characters, actors and storylines. When going through our ten questions, you will be tested on such things as which man did the unthinkable to Laura Spencer while she was married to Mickey Horton. Speaking of Mickey… which actor, other than John Ingle, played the role, plus which actor besides Matthew Ashford played Jack Deveraux, who was Marlena’s mother, what was the cause of one woman’s amnesia in 1997 and here’s a really tough one… which female character faked a pregnancy? Good thing we give options or one might be here all day in order to document all of the faked pregnancies in town!

Be sure to leave us a comment with your score and feel free to share with your friends to challenge who knows more about life in Salem. 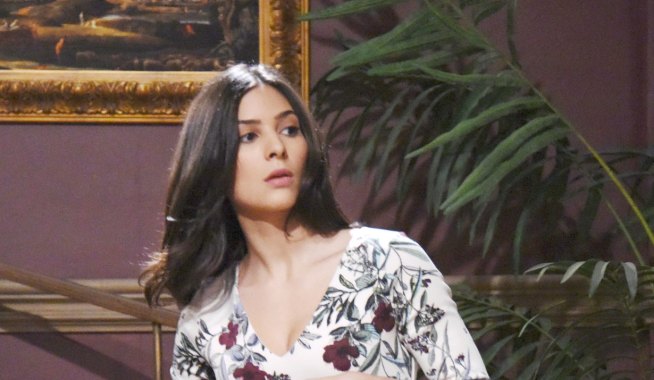