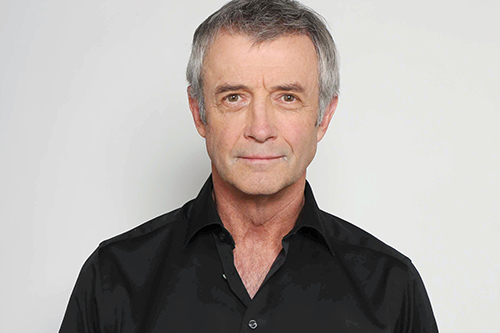 Soaps.com has learned that James Read will be making his way back to Days of our Lives as the man you love or love to hate, Clyde Weston. The actor will be seen beginning July 6. The last time we saw Read was on October 5, 2017, when Clyde visited his son Ben Weston (Robert Scott Wilson) in Bayview Sanitarium. Considering Ben was released from Bayview and returned to Salem June 4, it stems to reason that his father will return for his son in some capacity.

On May 31 Soaps.com reported that James Read would play George Chase. Read made his debut over on the ABC soap General Hospital on June 6 once again in a fatherly capacity, though the actor did so without Clyde’s trademark southern drawl. Check out the GH recap: Finn’s unhappy reunion with his father George, to catch up on what the actor is doing in Port Charles. 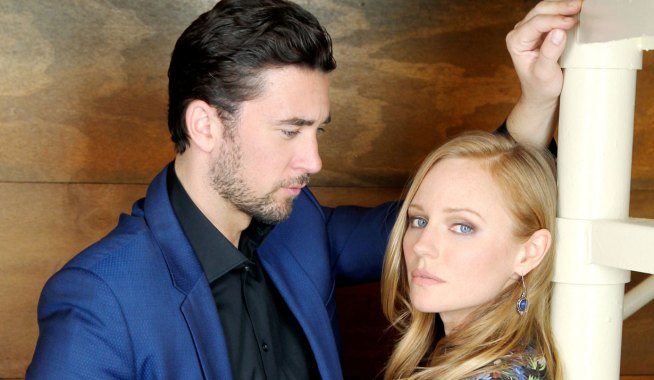 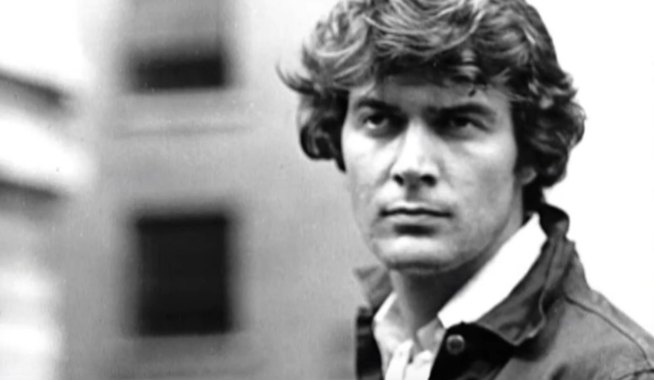