The Real Reason Stephen Nichols Is out at Days 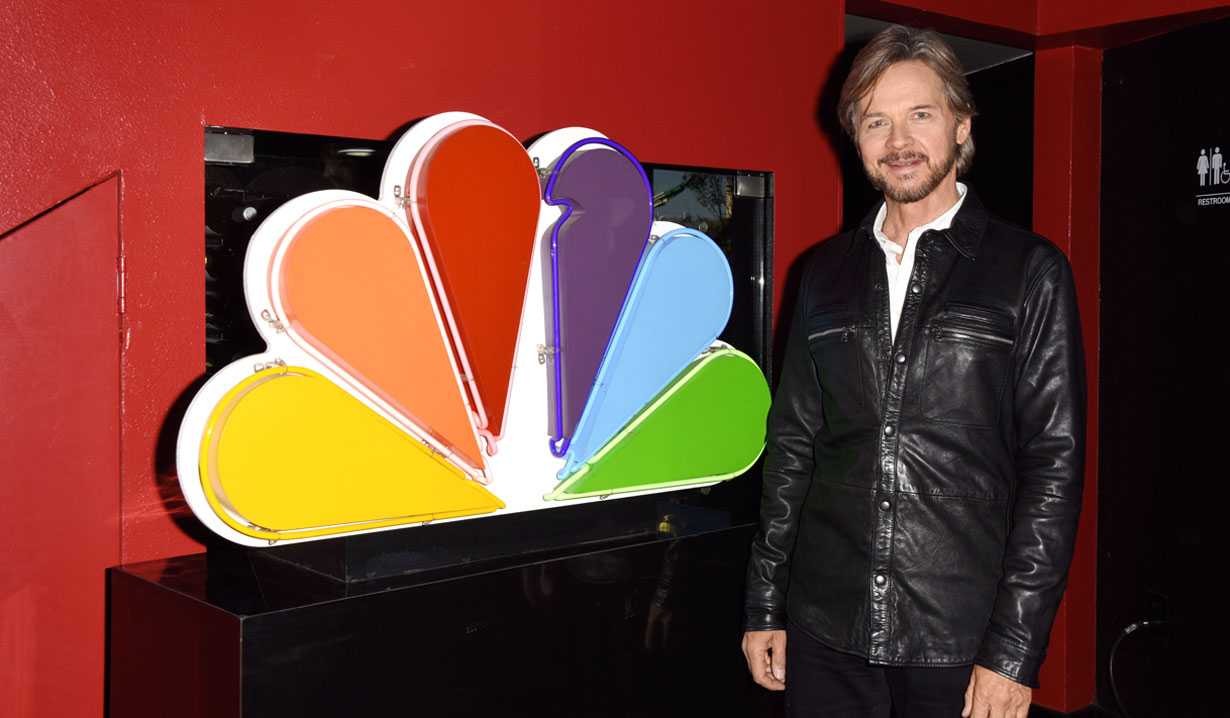 Where in the world is Steve Johnson?

Updated August 22: Stephen Nichols’ last Days of our Lives air date is Friday August 31. Spoiler alert: Soaps.com has learned that his character will be leaving Salem after Steve Johnson is arrested off-screen for espionage.

On August 18, we reported Stephen Nichols gave some insight to a fan regarding the reason he’s off the show…

Tori, I am touched and humbled by your kind words. I will be forever indebted to you and all of our dedicated supporters who give so much love. I accepted their offer after trying unsuccessfully to negotiate something better than a 30% cut. With no warning -written out. Truth https://t.co/6SS6mmR0ZQ

On June 27, we reported Nichols did not re-sign his contract with Days as they could not come to an agreement which would benefit both the show and the actor, meaning Stephen Nichols’ contract ended in March and his character will be seen into early September.

Nichols addressed the fans on Instagram, saying, For me, Days of Our Lives is home and I want to be there … I love the people, I love Steven Earl Johnson and I love what Mary Beth and I have been able to create together. I was excited to see what this new team would bring for us and for all of Salem. I’ve been in this business long enough to understand the rotation of stories, and I get that we can’t always be at the forefront. And despite my disappointment in the lack of story this past year, I’ve always worked hard and we’ve always tried to find the moments in whatever we’ve been given. I think we did that. Whenever I see a scene or montage you guys post, I am so touched and I remember just how much story we told for so many years and how rich it was. I’m so grateful for that. And I know that there are still years of Steve and Kayla’s story left to be told. I hope we get to tell that story. Your unwavering support tells me you hope that too. Thank you and much love, Stephen.”

Originally posted June 13: Stephen Nichols has reportedly not been taping at Days of our Lives as Steve Johnson since March and the actor has revealed it isn’t by choice. Nichols has been playing Steve “Patch” Johnson on the NBC soap since June 13,1985. Steve, along with Kayla Johnson (Mary Beth Evans), has been one of the soap’s biggest supercouples, beloved by many fans.

The soap doesn’t discuss contracts with fans or the media, which is their prerogative. There is a lot happening behind-the-scenes that fans aren’t privy to, including the reasons why one actor is on canvas more than another, though generally, it seems story dictated. Nichols’ contract is nobody’s business unless he makes it so. However, fans are understandably worried that one of their favorite actors and characters isn’t taping, especially when he wants to be. According to the actor’s social media pages, he hasn’t been posting photos as he has in the past on set. Instead, he’s been on holiday and wasn’t even seen in April at the Daytime Emmys this year, telling fans he was sorry he couldn’t be there.

Not using Steve Johnson on the show doesn’t only affect the actor, his co-star, and the core family dynamics, mostly which have been missing as of late. Under utilizing a legacy character and legacy couple in a soap opera never bodes well with the ratings, either. Instead of seeing couples grow and change, there have been complaints about some stories this year which were seen by many – not all – as over-the-top and sometimes “silly.” Most seem to prefer the stronger family-oriented drama which forces them to feel for all involved, rather than see characters as caricatures.

An Instagram post created by Nichols stated, “…one day per week (or less) doesn’t give the fans enough time to live with these characters. Respectfully, hoping for a remedy to this.” The post had fans in a tizzy, and assuming that the actor’s states that Steve be seen on Days just once per week when the actor wants more, but in actuality, it’s conjecture. No matter what is going on behind the scenes, Nichols is right. Showing less of Steve doesn’t give fans a chance to invest in any of his stories when he is so rarely seen. This goes for any character. It sounds possible that the actor turned down a one-episode per week guarantee, which incidentally is just a minimum amount, opting instead to request for more minimum tape days per week.

Johnson originally served in the merchant marines with Bo Brady (Peter Reckell) and then moved on to working as an ISA Agent, a Salem police officer, and co-owner of Black Patch, as a private investigator, with his friend, John Black (Drake Hogestyn). Steve’s the son of Duke Earl Johnson and Josephine Johnson, both now deceased. His brother is Jack Deveraux (Matthew Ashford) who passed on but has been seen on canvas a handful of times as a ghost, and his sister is Adrienne Kiriakis (Judi Evans). The PI’s main squeeze is Dr. Kayla Johnson, University Hospital’s Chief of Staff, and the longtime couple shares a daughter in Stephanie (Shelley Hennig) and a son in Joey (James Lastovic), while Steve has a child named Tripp Dalton, with Ava Vitali (Tamara Braun), who is played by Lucas Adams.

Not only can’t the show seem to get Steve together with Adrienne and Jack in the same scenes, but Stephanie’s never seen and nobody’s quite sure where she resides, while Joey’s in prison for killing Ava Vitali. That leaves Steve’s new son, Tripp with whom Steve and Kayla have barely had time to bond with. Many fans have found it bizarre that such a longtime couple should have their family scattered so when these adult kids should be showcased more if the Johnson name is to continue in the future of the show. There’s a lot of missed opportunities for such an intriguing and beloved family.

Fans are already wondering if Nichols consider a return to General Hospital as a resurrected Stefan Cassadine. 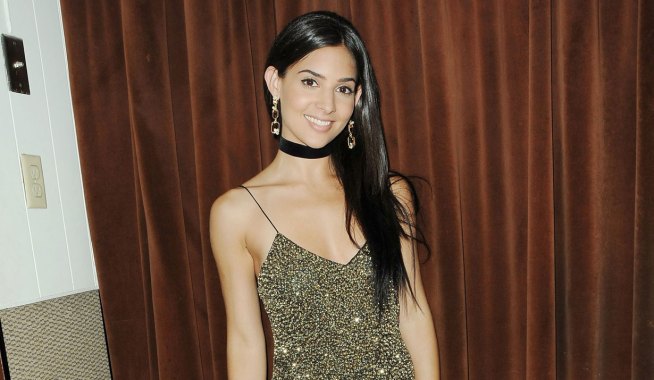 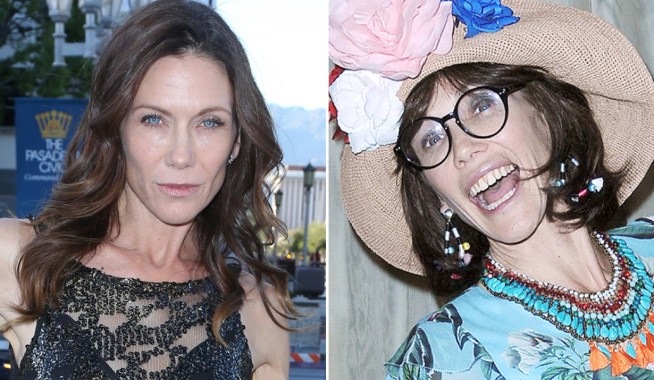