Breaking: Bryan Dattilo Reveals Exit From Days of our Lives 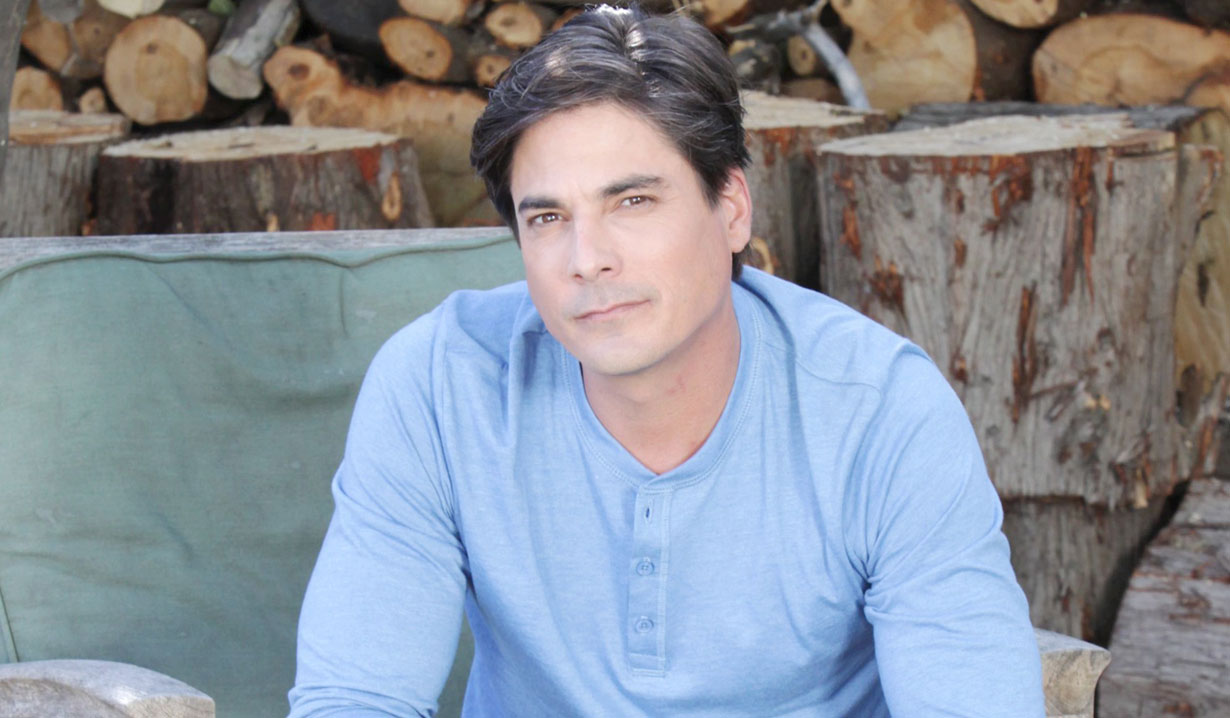 It seems as though every few years Soaps.com is writing a goodbye to a fan favorite, a veteran Days of our Lives, actor Bryan Dattilo. The actor posted on Twitter today about leaving the show, which has come as a shock to many, though he hasn’t been seen regularly on canvas for some time. Dattilo said, “25 years. 2 months. 12 days. And 4 hours. Good run. Thanks to my Days family and fans. Enjoy Lucas while you can.”

March this year, Dattilo reflected on 25 years at Days which most thought meant that we’d see him for several more years. There have been a lot of shakeups the past year with the NBC soap and Dattilo himself, who originated this role in 1993, has been on and off canvas so often that we haven’t been able to watch him in a really meaty storyline recently. Lucas has just begun a new storyline, in a relationship with Chloe Lane (Nadia Bjorlin), which has been slow going and tepid. While some fans adore the pairing, some find the chemistry lacking. Either way, it will be interesting to see how things end for this new couple since there is no word yet on how Lucas will be leaving Salem, or what his final airdate will be. We’ll update when news becomes available.

Luckily, some fans who sign up to this cruise with the soap stars event can meet Dattilo in person, along with Eric Martsolf (Brady Black), and Christopher Sean (Paul Narita), all of Days of our Lives from July 12 – 16 out of Miami, Florida. 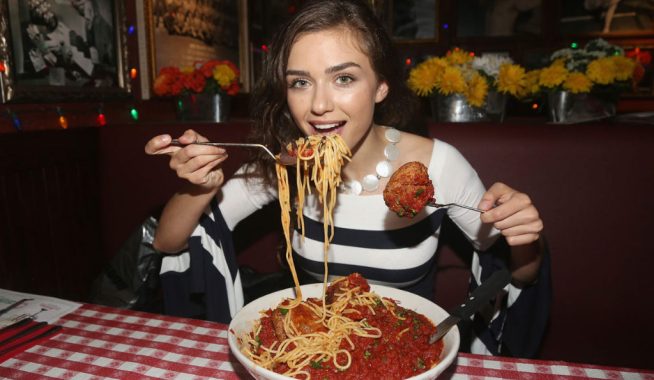 Days of our Lives Spoiler Video: Lani and the Baby Are in Danger 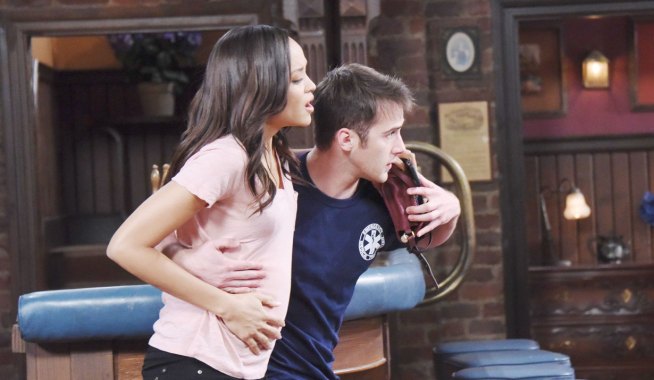