Ben Weston: A Look Back at the Necktie Killer’s History 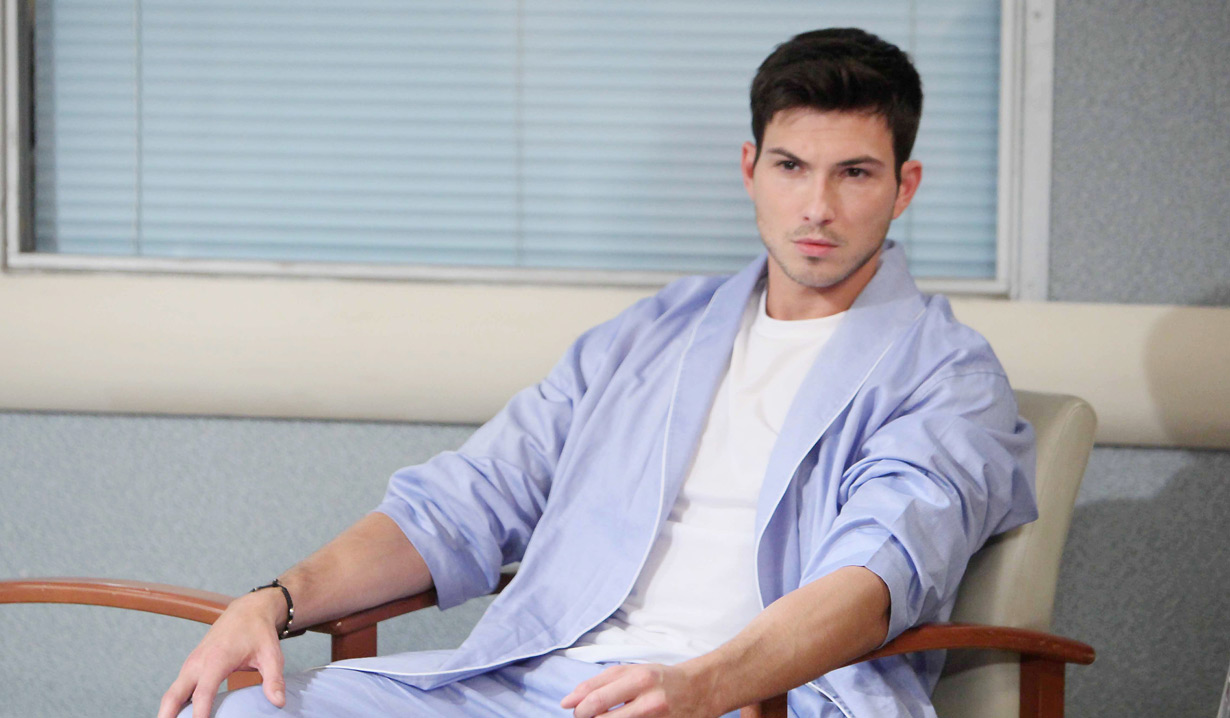 A look at the Necktie Killer’s criminal past.

With Robert Scott Wilson returning to Days of our Lives, Soaps.com decided to take a look back at the history of Ben Weston given his recent release from prison and return to Salem claiming to be a changed man.

Ben Rogers was introduced in 2014 as the half-brother of Jordan Ridgeway. The role was first played by Justin Gaston, but Robert Scott Wilson replaced him within a few months of the character’s debut. Jordan had fled from her abusive father Clyde Weston with a young Ben, and the two took various aliases while living out their lives on the run. However, Clyde and their past caught up with them in Salem. In time Ben formed a bond with Clyde and eventually took his last name, Weston. Ben entered into a relationship with Abigail Deveraux, and found himself in a feud with her ex-boyfriend Chad DiMera. Ben started showing his first tendencies toward violence when a provoking from Chad led to him beating the DiMera almost to the point of death. Abigail convinced Chad not to press charges, and she and Ben became engaged. Abby learned she was pregnant, which was complicated by the fact she had cheated on Ben with Chad. Ben’s father Clyde forced a lab technician at Salem University Hospital to change the DNA results on the baby to show Ben was the father.

In 2015, a series of murders struck Salem. Serena Mason was strangled in Salem Park, followed by Paige Larsen in her apartment. Each was strangled with a necktie and the Salem PD began to term the murderer the Necktie Killer. The killer attempted to kill Marlena Evans at her office, but Chad stopped the attack. Unfortunately Marlena never saw the killer, only Chad. Chad was already the main suspect in the murders and now appeared even guiltier. When Will Horton discovered a bag of neckties at Ben’s place he figured out that Ben was the killer. Ben murdered his best friend and moved the body to Will’s apartment. Chad, who had been in hiding at the time, figured out Ben was the killer and confronted him. Ben beat Chad into a coma and claimed Chad had tried to kill him.

As the walls closed in on him, Ben kidnapped Abigail and held her captive in a cabin up in the mountains. Chad, who had been sent to prison as the killer, was released after Aiden Jennings tried to kill Hope on the night of their wedding with a necktie, leading everyone to believe Aiden was the actual killer. At the cabin, Ben hired a midwife named Wendy when Abby went into labor. After delivering the baby, which Ben named Colin, he shot and killed Wendy. Chad found Ben and Abby at the cabin, but Ben got the upper hand and tied Chad and Abby together in bed and set it on fire. Ben fled with the baby. Chad and Abby narrowly escaped the cabin, and Ben was eventually apprehended by Salem’s finest, JJ Deveraux and Lani Price and suffered a complete mental breakdown. He was remanded to Bayview Sanitarium. When Colin, who Abby renamed Thomas, became sick it was discovered that the baby was actually Chad’s.

Abby and Chad became engaged in 2016, but their happiness was short lived when Ben broke out of the mental hospital. The news of his escape caused Abby to have post traumatic stress, and she began to see Ben everywhere. Abigail eventually came face to face with the real Ben, tied him to a bed and set him on fire. Ben lived and was sent to prison, while the ordeal led to Abby developing severe mental instabilities of her own.

In the fall of 2017 Ben learned that he had in fact not killed Will Horton, who had been revived by Dr. Rolf and was living in Nashville. Ben once again broke out of prison and crashed Chad and Abby and Sonny and Paul’s double wedding. He revealed Will was alive to a stunned congregation. After Will was found, though with amnesia and not knowing who he was, his mother Sami Brady arranged for Ben to recreate strangling Will in hopes it would jog his memory. Ben couldn’t go through with it in the end, and it didn’t jog Will’s memory. But Ben claimed the incident made him realize how many people he hurt and he wanted to strive to be a better person. With a psychiatric evaluation from Marlena, who determined in a short ten minute meeting that Ben was remorseful, he was released from prison. Whether he has changed remains to be seen. 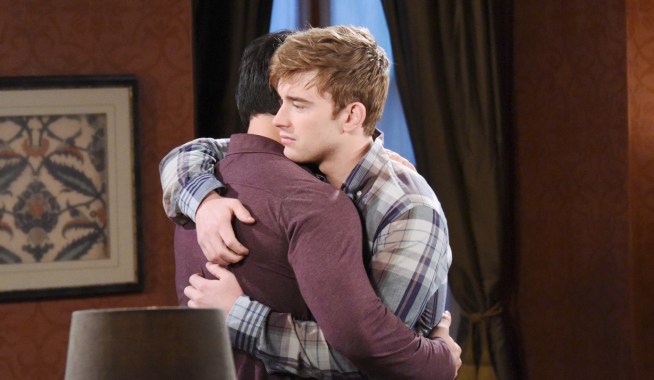 Days of our Lives Spoiler Video: A Cure for Will's Amnesia 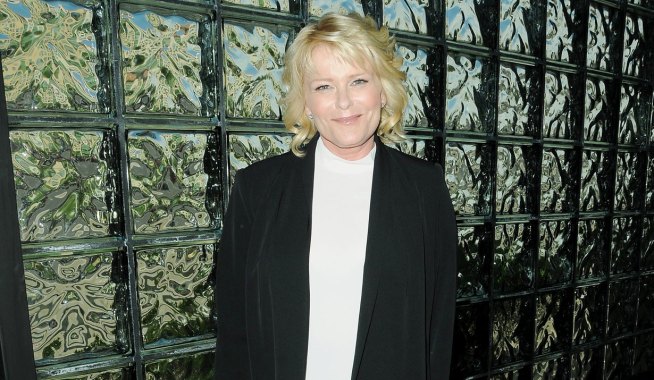