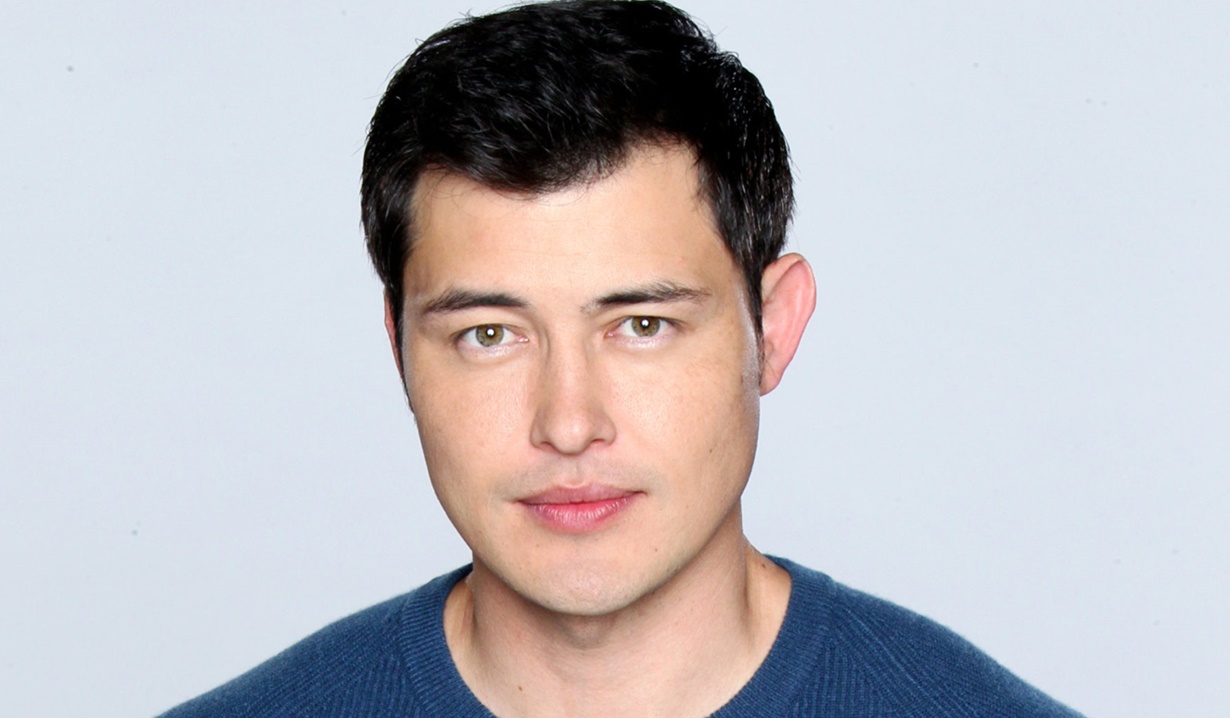 Updated August 14: Days of our Lives alum Christopher Sean’s animated series, Star Wars Resistance will return for season two on October 6, which will be its final season. Soaps.com has the trailer below, as Kaz and the team continue to fight against the threat of the First Order, culminating in an epic series finale.

On January 9, Soaps.com learned that Days’ Christopher Sean’s (Sonny) Disney series Star Wars Resistance has been renewed. The actor announced the news on Instagram and stated, “So excited to announce !!! We are renewed for Season 2!! This show is only getting better and better 🙂 definitely tune in everyone! I’m so proud to be a part of this team. Huge steps forward 🙂 honored to be representing #AsianAmericans in a Galaxy Far Far Away… #Inclusion Matters. We are all equal, not one more important than the other. If you’re a true Star Wars fan.. you might need to check out the new Mid-Season Trailer too … some great insight on where our show is going :).” Watch the trailer below!

Back on August 30 Soaps.com learned the premiere date for Christopher Sean’s upcoming Disney project Star Wars Resistance. Fans can tune in on Sunday October 7 at 10:00 PM on the Disney Channel to see the actor in his animated role as Kazuda Xiono and get a sneak peek at the series through the trailer below.

On April 26, Soaps.com reported that Days of our Lives’ Christopher Sean (Paul) has finally made the announcement his fans have been waiting for as he took to Instagram to share a video in which he revealed he has joined the Star Wars family by landing a role on Star Wars Resistance. In his post caption he added, “So, I made a little video to surprise you all with the great news 🙂 thanks for always supporting me and please go to StarWars.com to see more information about the new show!”

It turns out Star Wars Resistance is an anime-inspired series set to debut in the fall on Disney Channel in the United States, and on Disney XD elsewhere. The animated show will focus on the era prior to Star Wars: The Force Awakens and centers around Kazuda Xiono, a young pilot recruited by the Resistance and tasked with a top-secret mission to spy on the growing threat of the First Order. Fans can expect to see beloved droid BB-8, as well as ace pilots, colorful new characters and appearances by fan favorites including Poe Dameron and Captain Phasma.

Soaps.com wishes Christopher Sean the best with his new project.

The Announcement Day has Come! I’m a part of the Star Wars Family! 🙂 #StarWarsResistance is the new show, I’m on!! So, I made a little video to surprise you all with the great news 🙂 thanks for always supporting me and please go to StarWars.com to see more information about the New Show! The Shirt Says it ALL! @starwars @starwarsresistance #christophersean #starwars #madeByMe #bigNews #success #believe #focus #workhard #hooray #checkitout #thankyou #awesome #georgelucas #lucasfilms

We’re so excited to announce a new animated show – #StarWarsResistance! The new series is about Kazuda Xiono, a young pilot recruited by the Resistance and tasked with a top-secret mission to spy on the growing threat of the First Order. Catch it this fall on Disney Channel! pic.twitter.com/0cp7QEFYd6 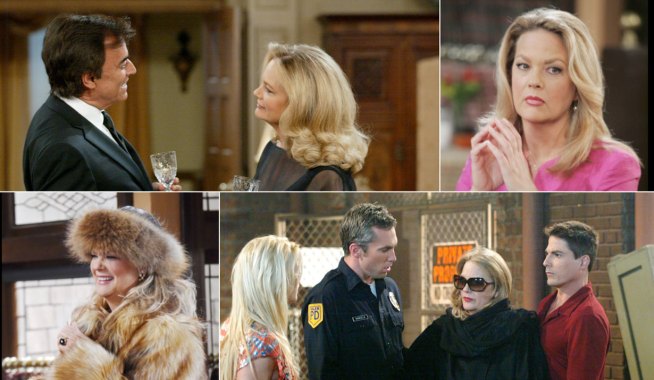 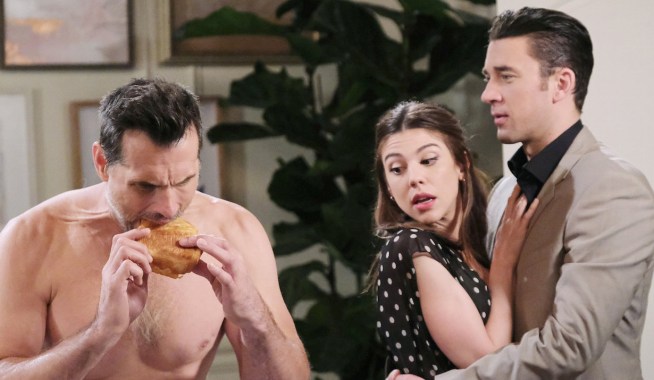