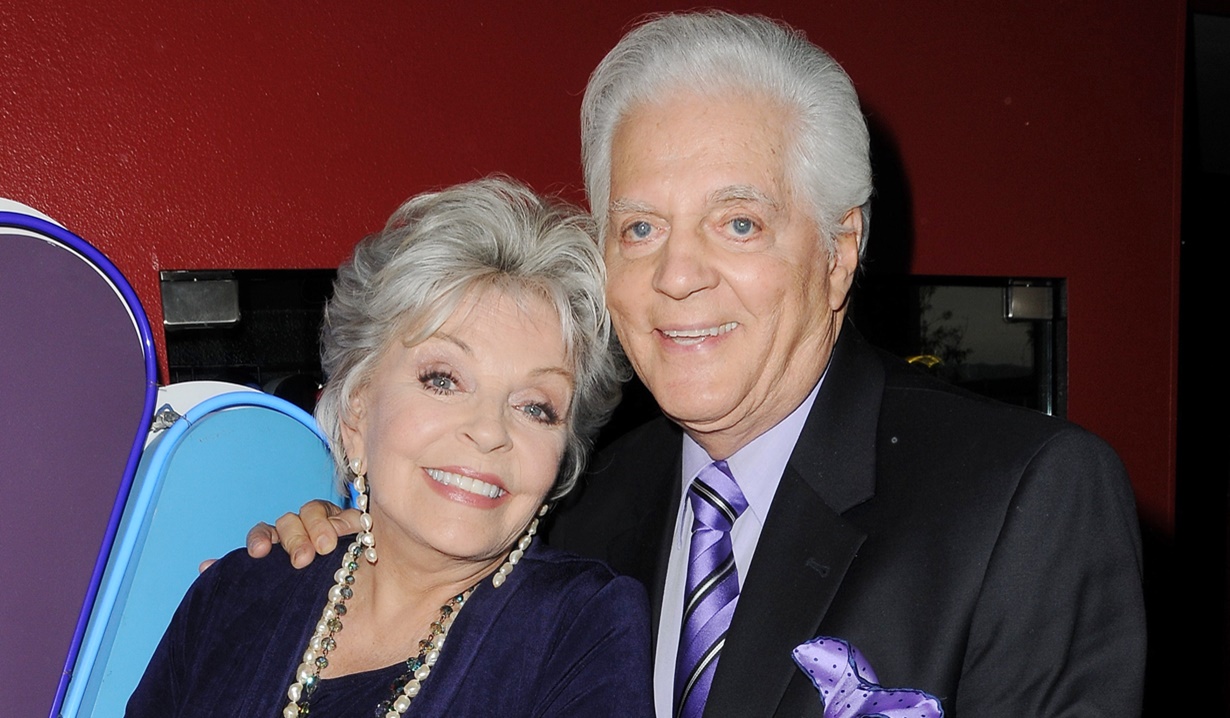 Days’ veterans to be honored.

As reported by Soaps.com in February, The National Academy of Television Arts and Sciences (NATAS) announced Bill Hayes & Susan Seaforth Hayes as Lifetime Achievement Award recipients of the 45th Annual Daytime Emmy Awards prestigious Lifetime Achievement Award, which will be presented on Sunday April 29. The couple, who have been married since 1974, boast soap careers on Days of our Lives spanning 50 years, with Seaforth-Hayes having played Julie Olson Williams since 1968 and Hayes’ portrayal of Doug Williams dating back to 1970.

The couple recently reacted to the news of their upcoming Lifetime Achievement Award in an interview with TV Insider and relayed that they were “truly stunned” as despite their longevity on the soap, they haven’t “necessarily been in the limelight for quite some time.” Hayes added, “It was quite a thrill.”

Of Days, Seaforth Hayes remarked, “This show seems to be going on happily forever, and to be part of it is quite an accomplishment, I guess.” They also spoke of the soap opera’s use of its past, with Hayes noting, “It’s not only good for us, it’s wonderful for the fans,” and Seaforth Hayes adding, “It keeps the fans in touch with what they remember, and it keeps all of the characters fresh, to have occasional recollection.” Looking back on their craziest storyline, they agreed, “Foxy Humdinger, the lovable whore with the heart of gold, of course.”

Touching on the changes in pace of filming over the years, Hayes observed, “When Susan and I started on the show, we rehearsed five times through everything before taping it. Now there’s no time for rehearsal. There’s time for blocking, then shooting – that’s it.” While Seaforth Hayes noted, “It’s harder than ever, and your concentration must be so intense.”

As for what they’ll wear to the big awards ceremony, Seaforth Hayes conceded she hadn’t picked anything out yet, but said, “Billy will look wonderful in a tuxedo. He will be dressed to the nines, as he always should be.” 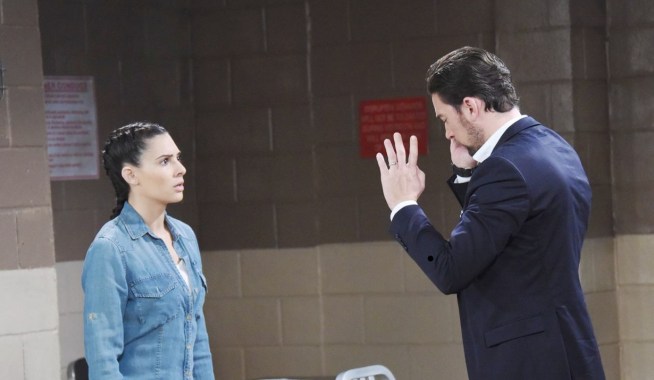 Days of our Lives Spoiler Video: Gabi and Stefan Are Beaten

Days of our Lives Spoiler Video: Theresa and Chloe Come Face to Face 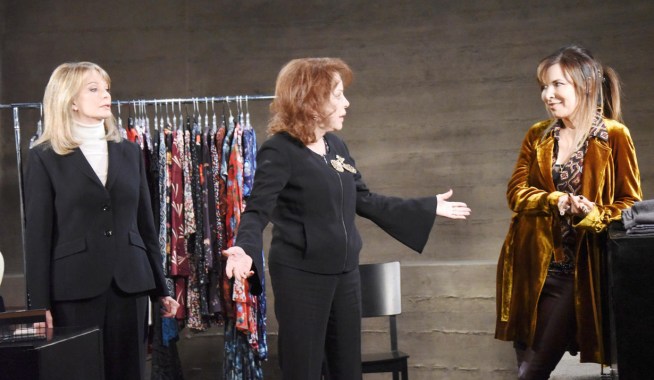