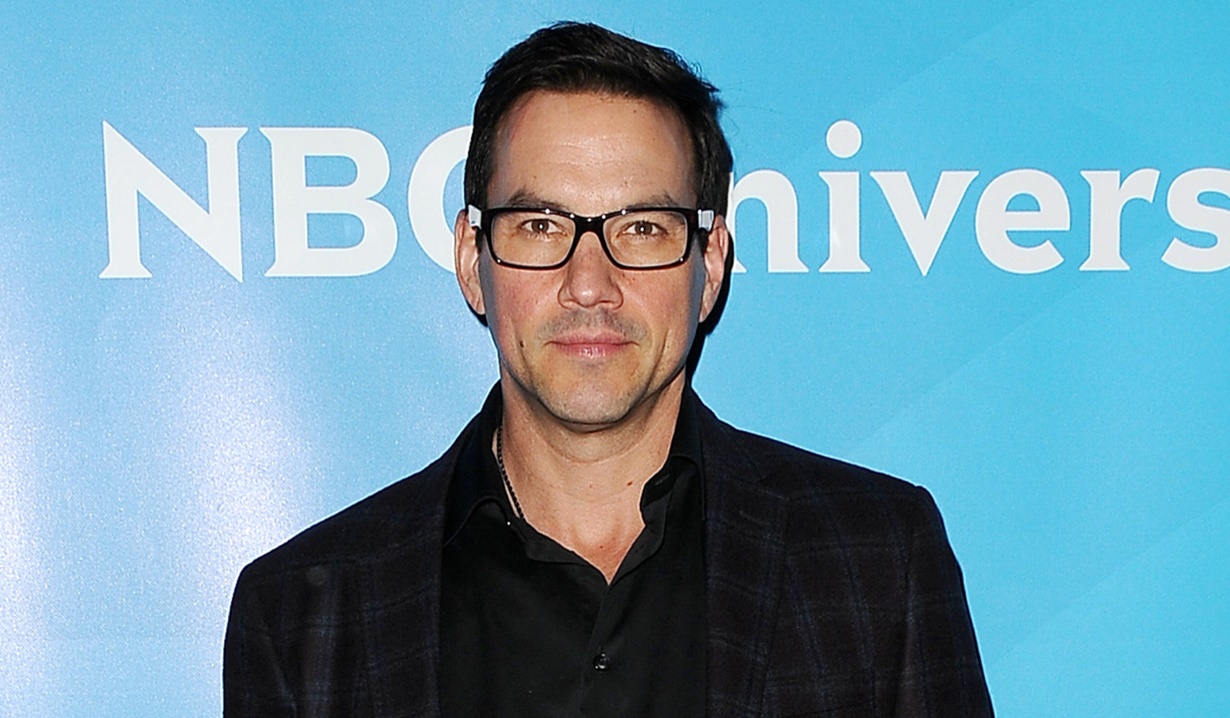 Former General Hospital actor Tyler Christopher joined Days of our Lives last August and has been heating up daytime screens as Stefan O. DiMera, but Soaps.com learned he also has an outside project to share. Christopher stars in Skipstone Pictures’ family-friendly science fiction film, F.R.E.D.I., and recently took to social media to share the trailer to give fans a first look. The actor plays Randy Nash in the film, the father of a teen boy (James, played by Lucius Hoyos), who finds an intelligent, loveable robot that goes by the name F.R.E.D.I. (Future Robotics Innovation Design). The robot had been stolen from a research facility by the lead scientist on the case, who was forced to stash it in an abandoned shelter in the forest during a chase. F.R.E.D.I begins to communicate and bond with James. In the process, the robot gets an education on life as a teenager, and James learns some new values. The trailer teases about divorced father Randy and his son James making a move that is tough on the teenager, and depicts an intense situation developing as a corporate villain determined to attain the robot zeroes in its whereabouts. Christopher posted that he was very proud of the project.

The cast of F.R.E.D.I. also boasts some daytime alumni, namely Texas Battle, who played The Bold and the Beautiful’s Marcus Forrester from 2008 – 2103, as Brody, and Kelly Hu, known to soap opera audiences as Sunset Beach’s Rae Chang, who stars in the film as Dr. Andi Palmer. Additionally, Christopher Michael, who played Officer Mitchell on The Young and the Restless in the late 90s appears in the movie as a guard. The other main players include Braveheart’s Angus MacFadyen as Grant, Play By Play’s Reid Miller as Danny, East Los High’s Casimere Jollette as Natalie, Elysium’s Christina Cox as Williams, and The Magician’s Harvey Guillen as Lopez. Candace Cameron-Bure of Full House fame provides the voice of F.R.E.D.I.

The film was shot in Bentonville, Arkansas at Crystal Bridges Museum of American Art, Bentonville High School and other several recognizable spots in downtown.

Christopher posted that F.R.E.D.I. is ‘coming soon’ as it’s slated for national release this summer.

Thank you! Very proud of this https://t.co/j0hTJwgAtC 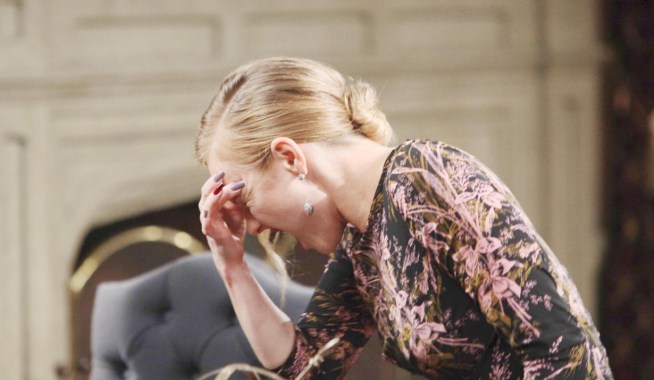 Days of our Lives Spoiler Video: Abigail Is Stunned to See Andre

Interview: Bryan Dattilo Reflects on 25 Years at Days of our Lives 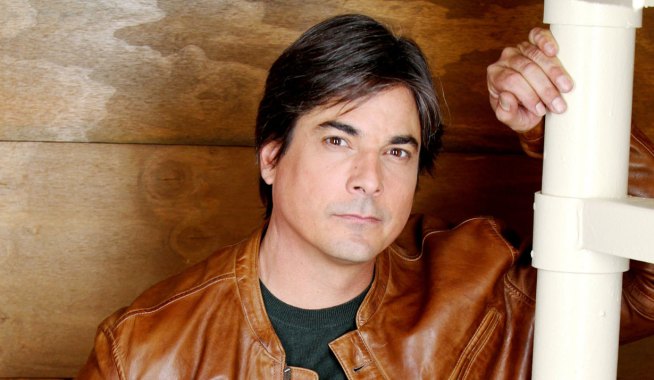