Robert Scott Wilson in Lifetime’s ‘Stalked by a Reality Star’ 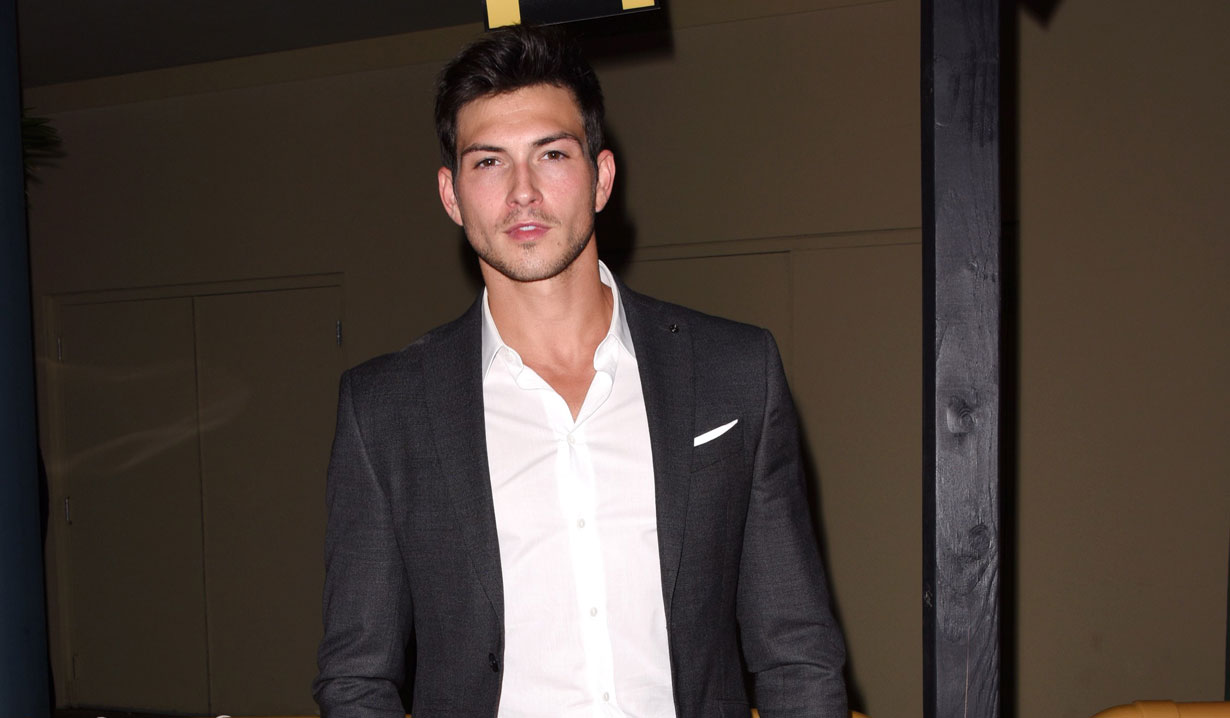 Soaps.com has details for an upcoming Lifetime thriller starring Days of our Lives’ Robert Scott Wilson (Ben Weston). His Salem character terrorized Abigail Deveraux and his Lifetime one is about to do the same to others in Stalked by a Reality Star on Saturday March 10 at 8:00 PM.

The movie surrounds rebellious seventeen year old Kendra (Emily Bader) who’s lost her father and doesn’t get along with her mom Linn (General Hospital alum Cynthia Preston). To make an effort for their relationship, Kendra and Linn spend time together once a week by watching a bachelor reality show and gushing over a dreamy 32 year old contestant named Brad (Wilson). Kendra wants nothing more than to meet Brad and acquires a fake ID to attend a Hollywood party, where she meets her television crush and is pleased to see he likes her too.

During their first date, Brad becomes aggressive and Kendra makes a run for it, leaving all thoughts of her crush behind until she catches him following her and demands he leave her alone. Days later, Kendra’s mom announces that she met Brad at a party and made plans to go out with him. Though Kendra comes clean about her own time with Brad, and warns her mom that he’s bad news, Linn refuses to pass up the chance to date Brad. It soon becomes apparent that Brad’s dating Linn in order to get close to Kendra, who has her work cut out for her to save her mother and herself from the creepy celebrity – one who’s an expert at manipulating women and is always one step ahead of his prey. 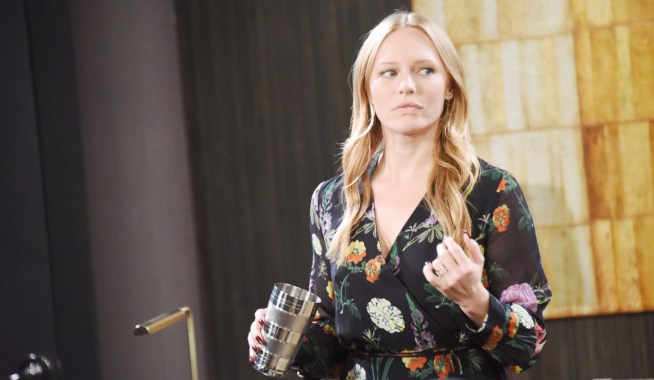 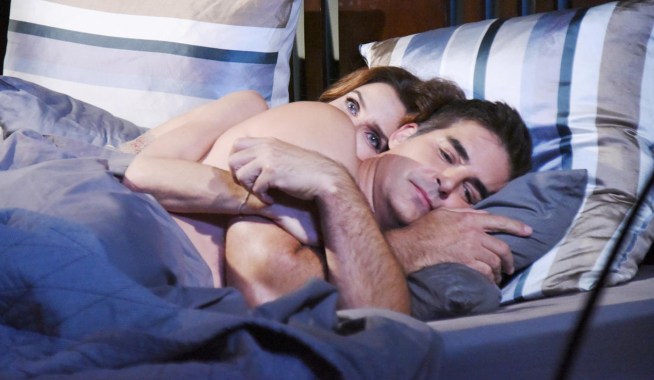