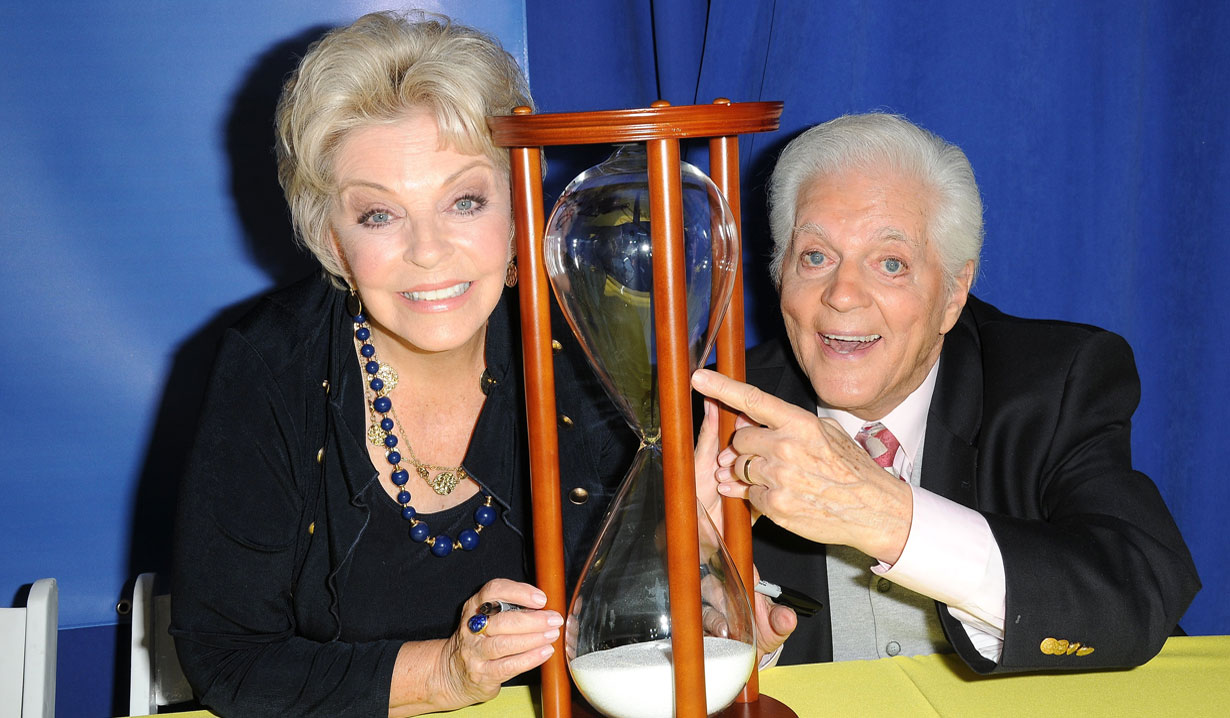 Soaps.com is excited to report that The National Academy of Television Arts and Sciences (NATAS) has announced that “Days of our Lives” actors and husband and wife team Bill Hayes and Susan Seaforth Hayes will be honored with this year’s 45th Annual Daytime Emmy Lifetime Achievement Award during the live ceremony on Sunday April 29.

Bill Hayes has played the role of Doug Williams, as well as Jack Deveraux and Dakota Lee, since since 1972 with his wife Susan Seaforth Hayes having played Julie Olson Williams since 1968. The couple married on October 12, 1974.

“I’ve been star-struck by the dynamic duo of Bill Hayes and Susan Seaforth Hayes for decades,” said David Michaels, SVP, Daytime Emmy Awards, NATAS. “The scope of their work across the television, film and stage landscape is amazing. Their continuing roles of almost 50 years on ‘Days of our Lives’, where they also met and married, is a daytime story like no other! Sid and Marty Krofft, our Daytime Creative Arts honorees, are masters of children’s television programming and have been part of my family viewing since the creation of H.R. Pufnstuf, Sigmund & the Sea Monsters and Land Of The Lost. Their terrific variety programs such as The Donny and Marie Series on ABC and Barbara Mandrell & the Mandrell Sisters have only solidified the breadth of their talent across the television spectrum.”

On Friday April 27, legendary television producers Sid and Marty Krofft will be also be awarded Lifetime Achievement Award during the Creative Arts Daytime Emmy ceremony, which honors those behind the scenes of daytime television.

Stay tuned for details as to where soap opera fans will be able to watch the ceremony. Soaps.com invites readers to join us on Emmy night as we live blog on Twitter @soapoperafan from the red carpet to deliver the winners as they are announced, video interviews, photos and more. 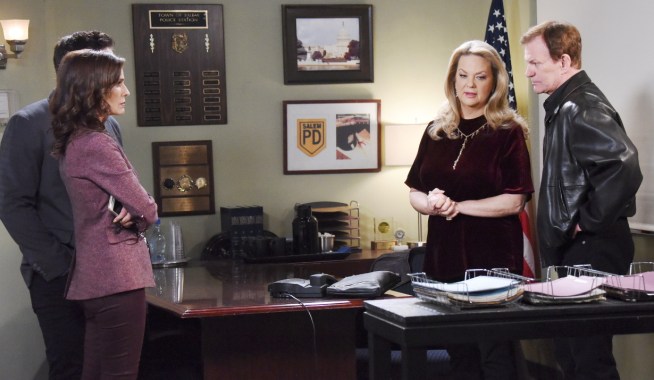 Days of our Lives Spoiler Video: 3 Arrests in Andre’s Murder

Days of our Lives Spoiler Video: Will Accuses John of Poisoning Steve 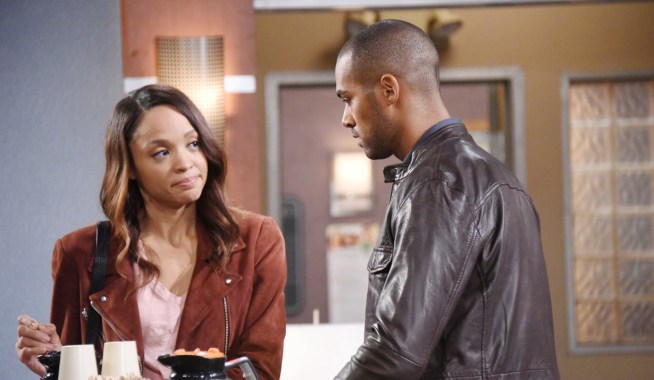