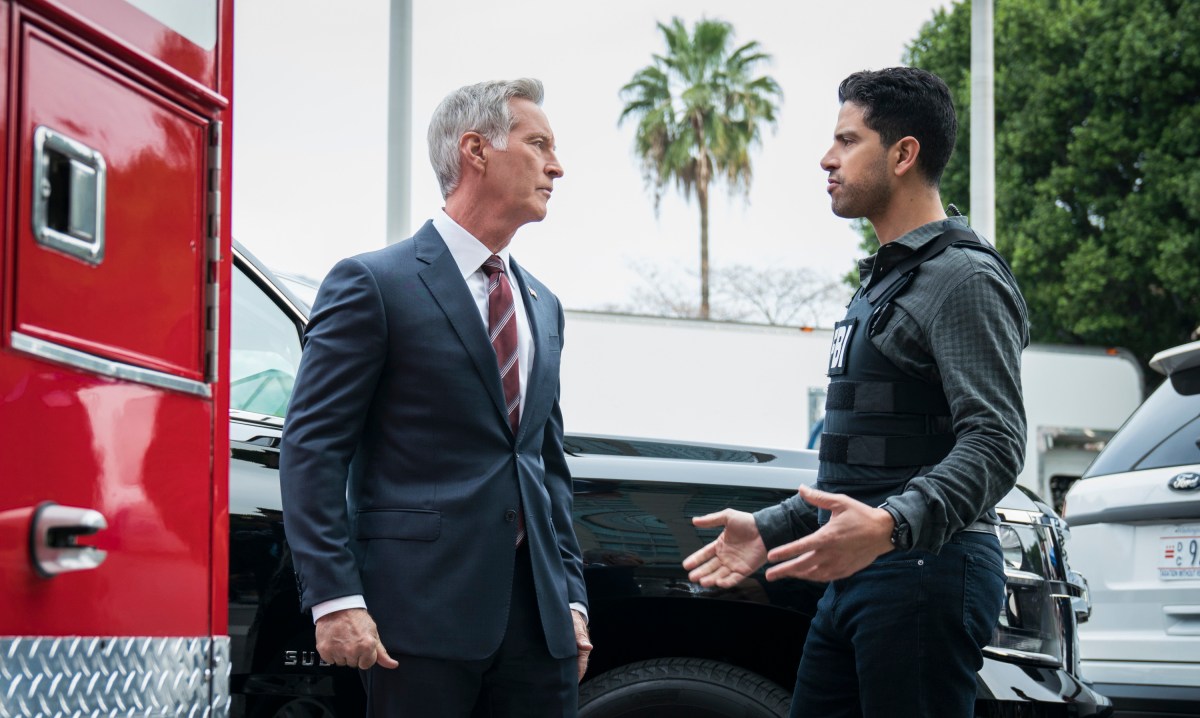 On January 14, Drake Hogestyn (Days of our Lives John Black) posted a message on Twitter about filming an episode for CBS’ Criminal Minds. Soaps.com has since learned from TVLine that the actor will play the role of a “powerful congressman and part of the D.C. elite” named Senator Alfred Mayhew.

According to CBS’ press release, the episode is titled “Last Gasp” and the story, “Away from the watchful eye of the FBI’s assistant director of national security, Linda Barnes (Kim Rhodes), the BAU meets in secret to investigate an UnSub who appears to be kidnapping and photographing young women.

Criminal Minds revolves around an elite team of FBI profilers who analyze the country’s most twisted criminal minds, anticipating their next moves before they strike again. The ensemble drama relies on the diversity of the team, which includes Special Agent Emily Prentiss, who is the daughter of high-powered diplomats. Emily returns to the team after being the head profiler at Interpol. Special Agent Dr. Spencer Reid is a classically misunderstood genius who has no social skills. Jennifer “J.J.” Jareau, is the team’s former unit liaison turned profiler, who juggles motherhood and marriage. Penelope Garcia is an indispensable computer wizard with charm. Dr. Tara Lewis is the team’s forensic psychologist whose expertise is studying and interviewing serial killers after they’ve been captured in order to determine if they are able to stand trial. Luke Alvez is a former Army ranger and excellent tracker recruited from the FBI, and Special Agent Simmons is an ex-Delta soldier turned BAU consultant.

Some will remember Shemar Moore’s past return to Criminal Minds after the Y&R vet quit the show in March of 2016.

Victoria Konefal on Joining Days and...