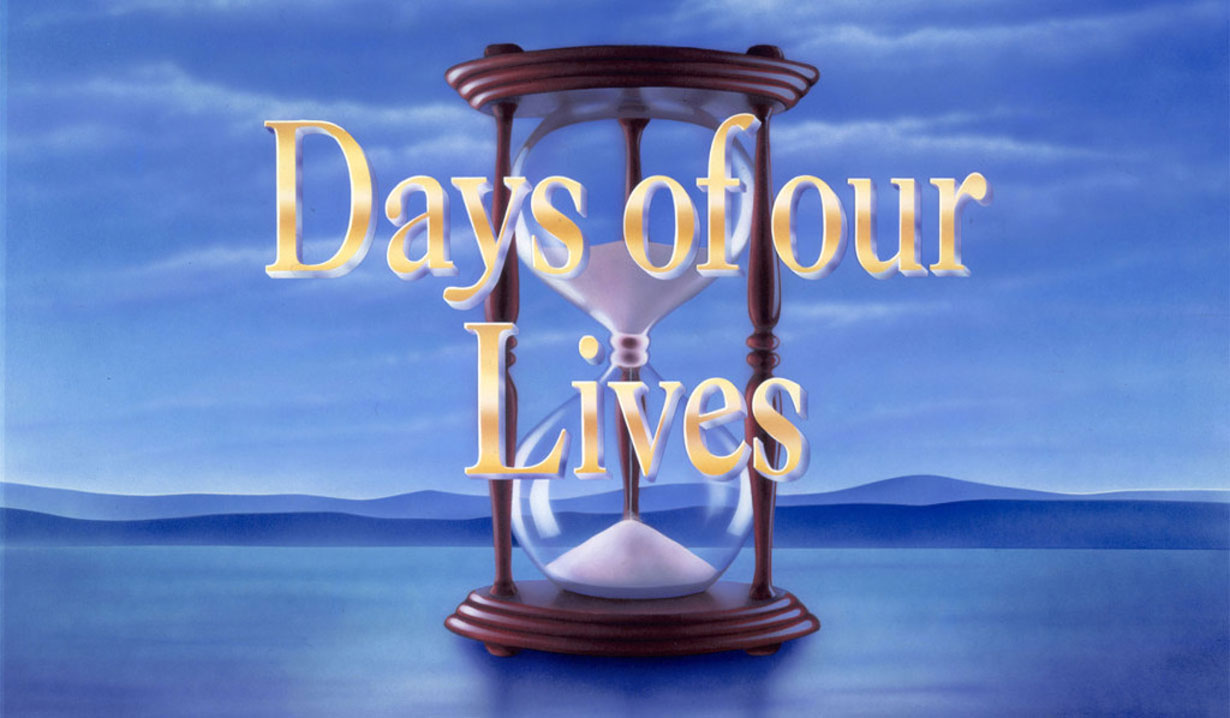 Soaps.com has learned that former “Days of our Lives” actress Heather North has passed away. Per The Hollywood Reporter, she died on November 30 after suffering a long illness. She was 71 years old.

Although her “Days” character was played by a couple of different actresses, North portrayed Sandy Horton from 1967 to 1971. The actress was also the voice of “Scooby-Doo’s” Daphne from 1970 – 2003 and appeared on several primetime TV shows, including episodes of “The Monkees,” “Green Acres,” “Love American Style” and “Adam-12.” Movie-wise she was in Disney’s “The Barefoot Executive,” which also starred Kurt Russell and John Ritter, as well as “I Love My Wife,” with Elliot Gould and Brenda Vaccaro.

For those who don’t remember, Sandy Horton was born to Tommy Horton, Jr and Kitty Horton, making Tom Horton, Sr. and Alice Horton her grandparents. That also means Hope Williams Brady, Jennifer Horton and Lucas Horton are her cousins. Sandy was estranged from the Hortons during her early life, but eventually returned to town and developed a relationship with them. She went to school in Salem and became a doctor. However, she was set up to make it look like she intentionally killed her cheating ex-fiancé Evan Whyland on the operating table. She was cleared and later, successfully avoided becoming one of the Salem Slasher’s (a.k.a. Andre DiMera) victims. Sandy was last seen in Salem in 1984.

In addition to “Days of our Lives” being a source of employment for North, the NBC soap is also where she met her husband, Wes Kenny, who was a producer. Kenny, who died in 2015, was also a producer on “General Hospital” and “The Young and the Restless.”

A memorial service for Heather North is planned for Wednesday December 20 at 11:30 AM. It will be held at the First Christian Church in Studio City, CA.

Soaps.com sends our condolences to North’s family and friends. 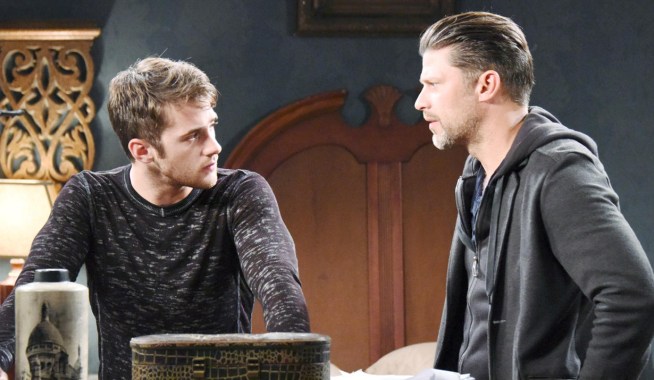 Days of our Lives Spoiler Video: A Christmas Miracle in Salem 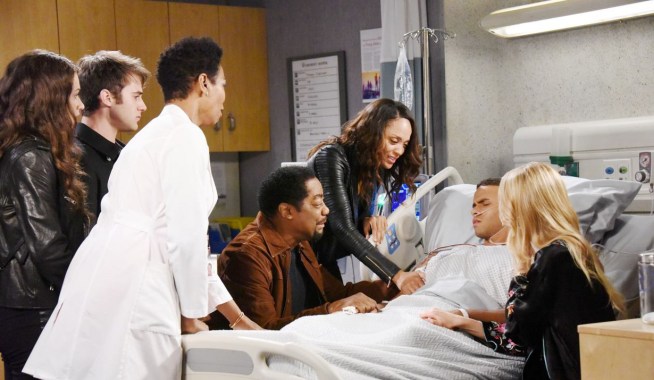