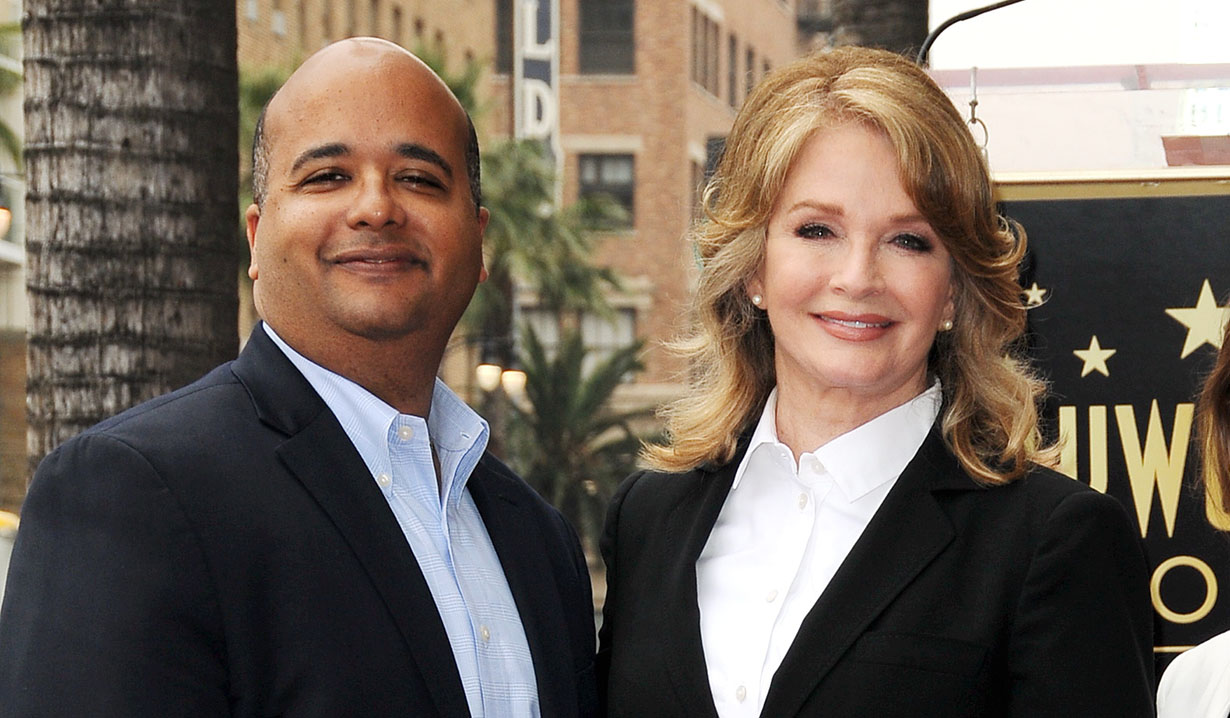 Evans executive replacement on Days of our Lives.

Soaps.com has learned that Vernon Sanders is resigning as EVP Current Programming at NBC in order to become a producer. Sanders has signed an exclusive overall producing deal with NBC sibling Universal Television, according to Deadline, who interviewed Sanders who stated, “This was not an easy decision, and the next chapter is truly bittersweet. I feel extraordinarily lucky to have worked at NBC during this amazing renaissance. (NBC Entertainment chairman) Bob Greenblatt and (Entertainment president) Jennifer Salke have been incredible leaders, friends and mentors. I look forward to crafting compelling, diverse and big-tent television beside Jen, Pearlena and the rest of the NBCU team.”

Replacing Sanders will be respected veteran, Bruce Evans, who has been with NBC for 20 years and who was the executive in charge of “Days of our Lives.” About the changes, Jennifer Salke stated, “There was never a moment that I didn’t see Bruce as the natural successor as head of our current business. His remarkable skill set shines through in managing many of our biggest shows and I’m thrilled we’ll be able to work even more closely together moving forward.”

Congratulations to Bruce Evans, who has been a champion of “Days” for years. 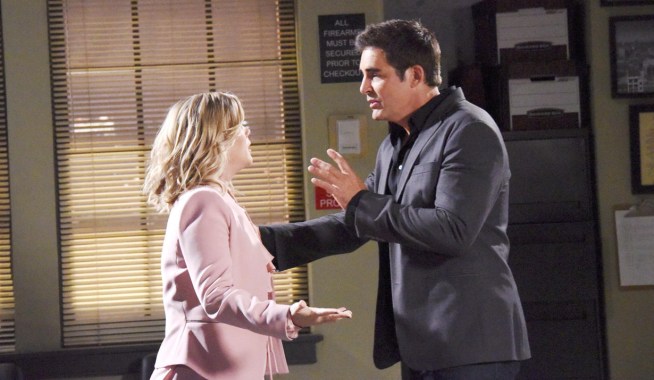 Days of our Lives Spoiler Video: Ciara Returns to Salem 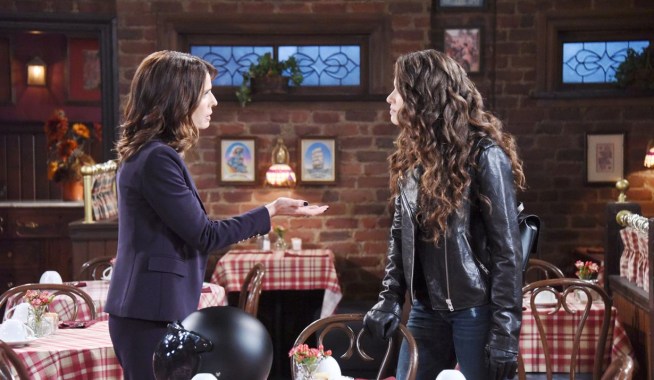