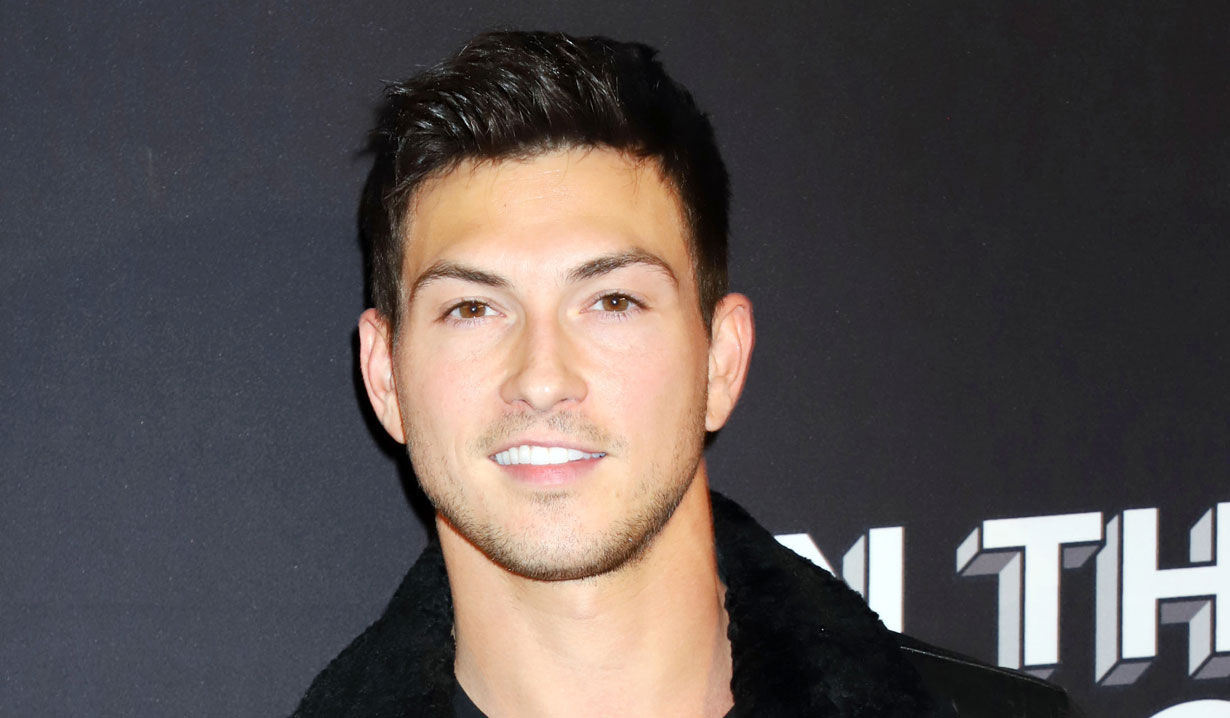 Robert Scott Wilson’s film adventure will raise your blood pressure, and the hair on your arms!

Updated July 26, 2019: Soaps.com readers have been waiting a while for details surrounding Days of our Lives’ Robert Scott Wilson’s film Devil’s Revenge, previously titled The Relic. Fans can now pre-order the horror flick, where Wilson will appear as Eric, on Amazon and other online venues before its DVD release on October 15.

Back on November 15, 2017, we reported Robert Scott Wilson (Ben Weston, AKA The Necktie Killer) is recurring on Days of our Lives at the moment and will be seen again in upcoming scenes with Ali Sweeney and Chandler Massey, but in the meantime, Soaps.com has discovered that the actor is in Louisville Kentucky, with Jeri Ryan (Body of Proof, Star Trek: Voyager), Ciara Hanna (Power Rangers Megaforce, Bold and the Beautiful), working on a new film with Trap Light Media, called The Relic. The indie film is produced and written by William Shatner, and the screenplay written by Ryan Blewett and Corrin Evans, who is also directing the horror. The story follows “an adventurous family that goes looking for an ancient artifact and soon discover a hidden world of great evil,” according to Deadline.

The actor recently wrapped up The Girl Who Cried Wolf, who reveal the movie is produced by Ken Sanders which follows Brad, a millionaire bachelor star of a reality show who becomes obsessed with a teenage girl named Kendra.

There will be blood. ? #TheRelic ?? stay tuned.. @ Louisville, Kentucky https://t.co/QOlTj4QJMj

Getting down and dirty in Kentucky bat caves #therelic

Only Murders in the Building Trailer: Homicide Hits Close to Home in Hulu's Martin/Short/Gomez Comedy