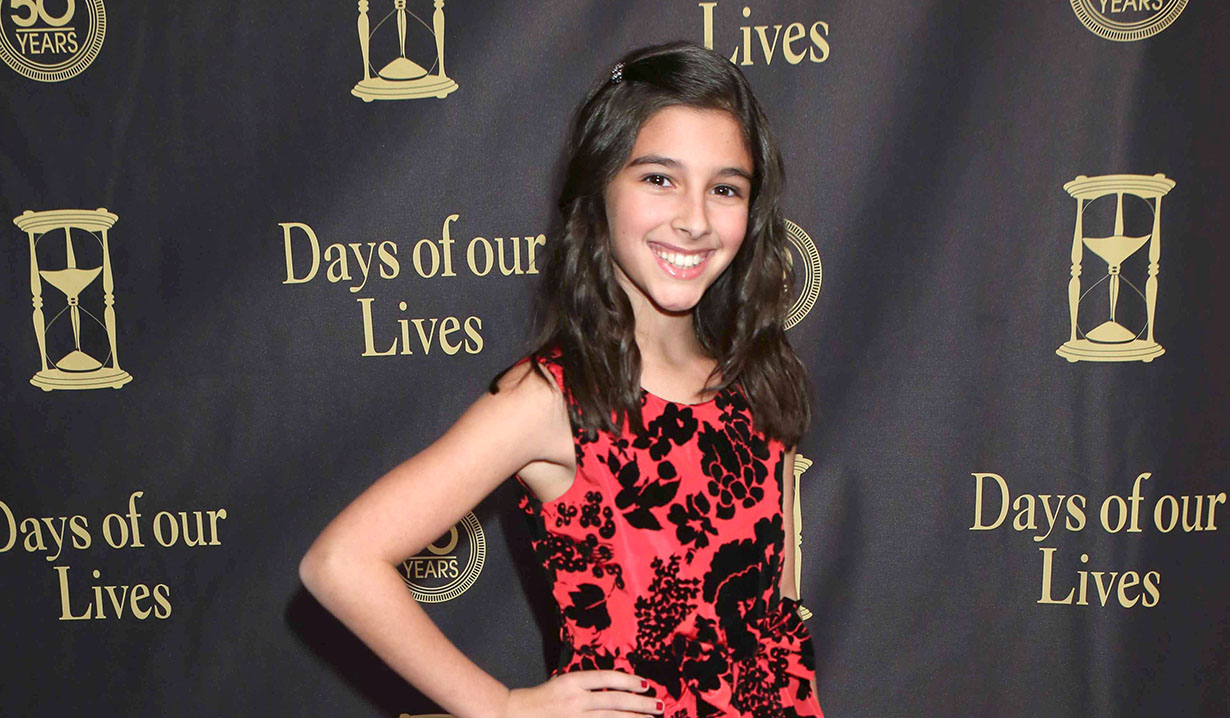 Ex-Days of our Lives actress to primetime television.

Soaps.com has learned that the talented young actress, Lauren Boles (Ciara Brady, “Days of our Lives”) guest starred in Season 9, Episode 6 of “NCIS: Los Angeles” in the Sunday November 5 episode, called “Can I Get A Witness.” In the episode, LAPD Detective Whiting (Karina Logue) called in a favor from LAPD Detective Marty Deeks (Eric Christian Olsen) after his former partner, LAPD Lieutenant Bates (Patrick St. Esprit), went rogue and only Deeks could bring him in. Boles can be seen in the opening scene of the episode, as Tessa, who is walking with her two friends, Cooper, (Caleel Harris) and Ruben, (Zachary Hinrichs), when they spot a crime in progress. Alex Wyse, (Saul, “Bold and the Beautiful) also guests on the episode as Simon Atwater.

Boles began playing Ciara Brady in 2008, and spent quite the run as Hope (Kristian Alfonso) and Bo’s (Peter Reckell) outspoken daughter until her last appearance on September 30 2015. The role of Ciara was SORAS’d to a teenage role by “Days,” played by Vivian Jovanni from October 30, 2015 until May 25, 2017. The role was once again recast with Victoria Konefal who will begin playing Ciara Brady starting in December when Ciara returns from a summer spent in Hong Kong. Watch the full episode of NCIS: Los Angeles, Can I Get A Witness on CBS or on Global TV for those outside of USA.

I’ll be on NCIS: LA tonight, and my mom really wants you to watch it! 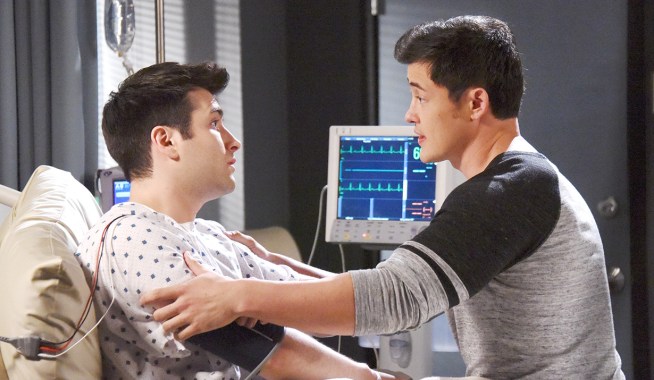 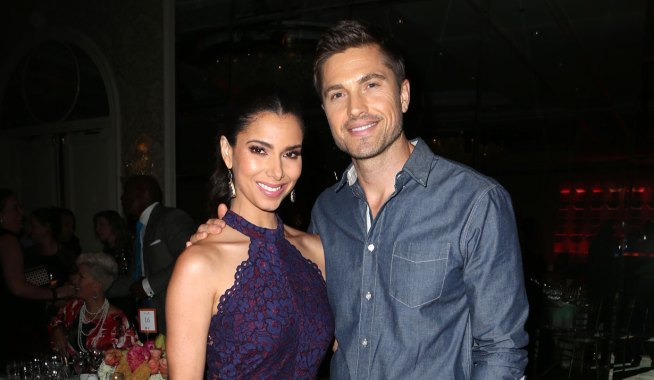